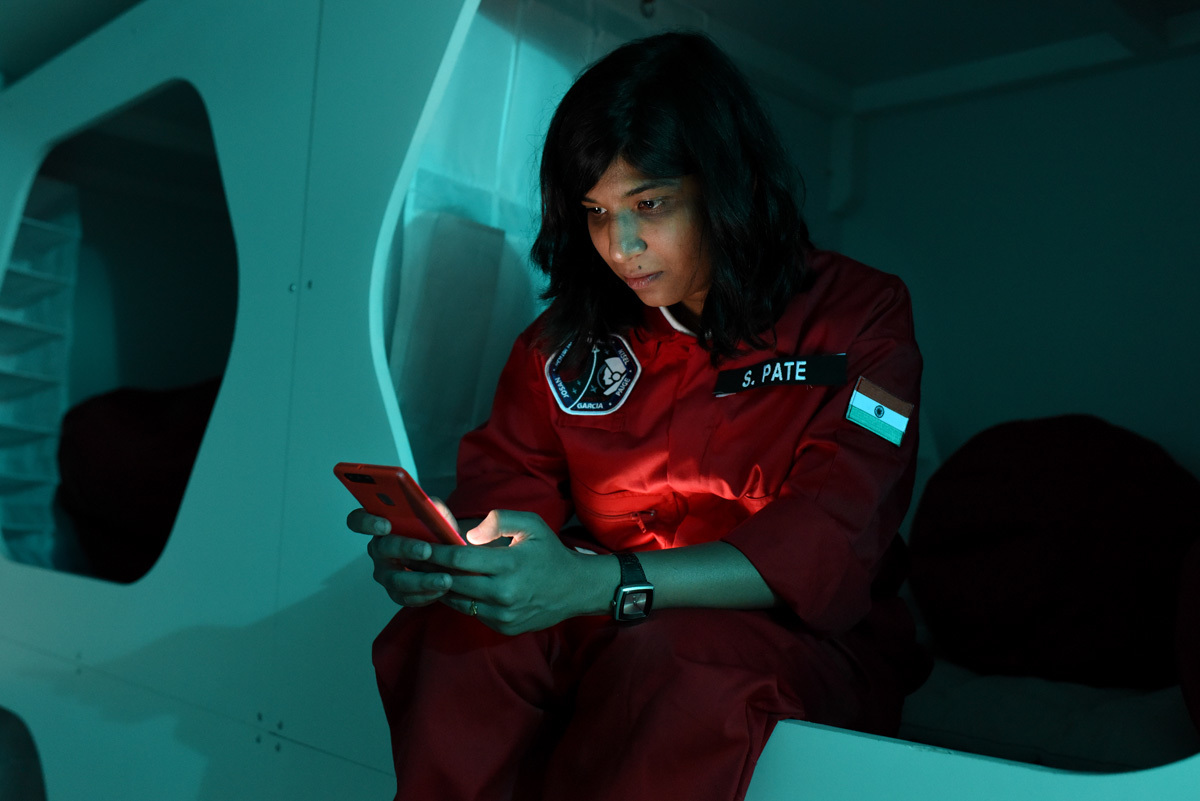 Now in its third year this significant annual award offers an emerging photographer the opportunity to work with The Photographers’ Gallery and independent UK based publisher to produce their first book.

The annual Award is open to all photographers and artists who have not yet published a book (self-published excepted) and are either studying or have graduated from a UK-based visual arts course within the last five years. Applicants are not required to be living in the UK. The two previous winners were Angus Fraser in 2014 and Jack Latham in 2015.

The Bar Tur Photobook Award is a partnership between The Photographers’ Gallery and entrepreneur and philanthropist Amnon Bar-Tur. This Award was established with the generous support of Amnon and Armon Bar-Tur and family in memory of late wife and mother, the British Artist Ann Lesley Bar-Tur (1947-1984).

The Photographers’ Gallery in partnership with Amnon and Armon Bar-Tur and Bemojake publishing are delighted to announce that the recipient of the 2016 Bar Tur Photobook award is Monica Alcazar Duarte.

The award enables Alcazar Duarte to produce her first book to a value of £20,000, co-published by The Photographers' Gallery and Bemojake.  The three runners up are Anne Erhard, Alix Marie and Lua Ribeirawho each receive £1000 towards the realisation of their projects.