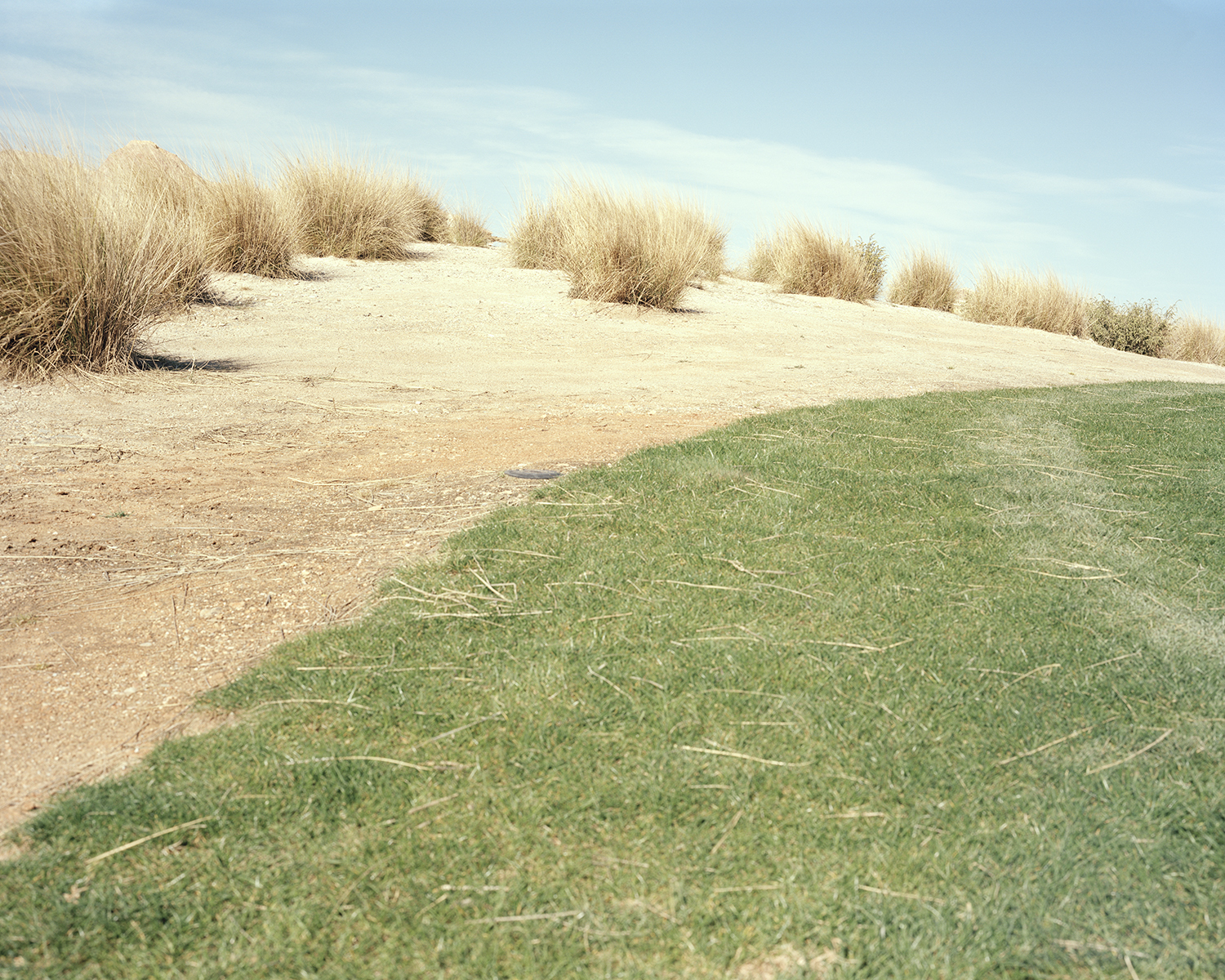 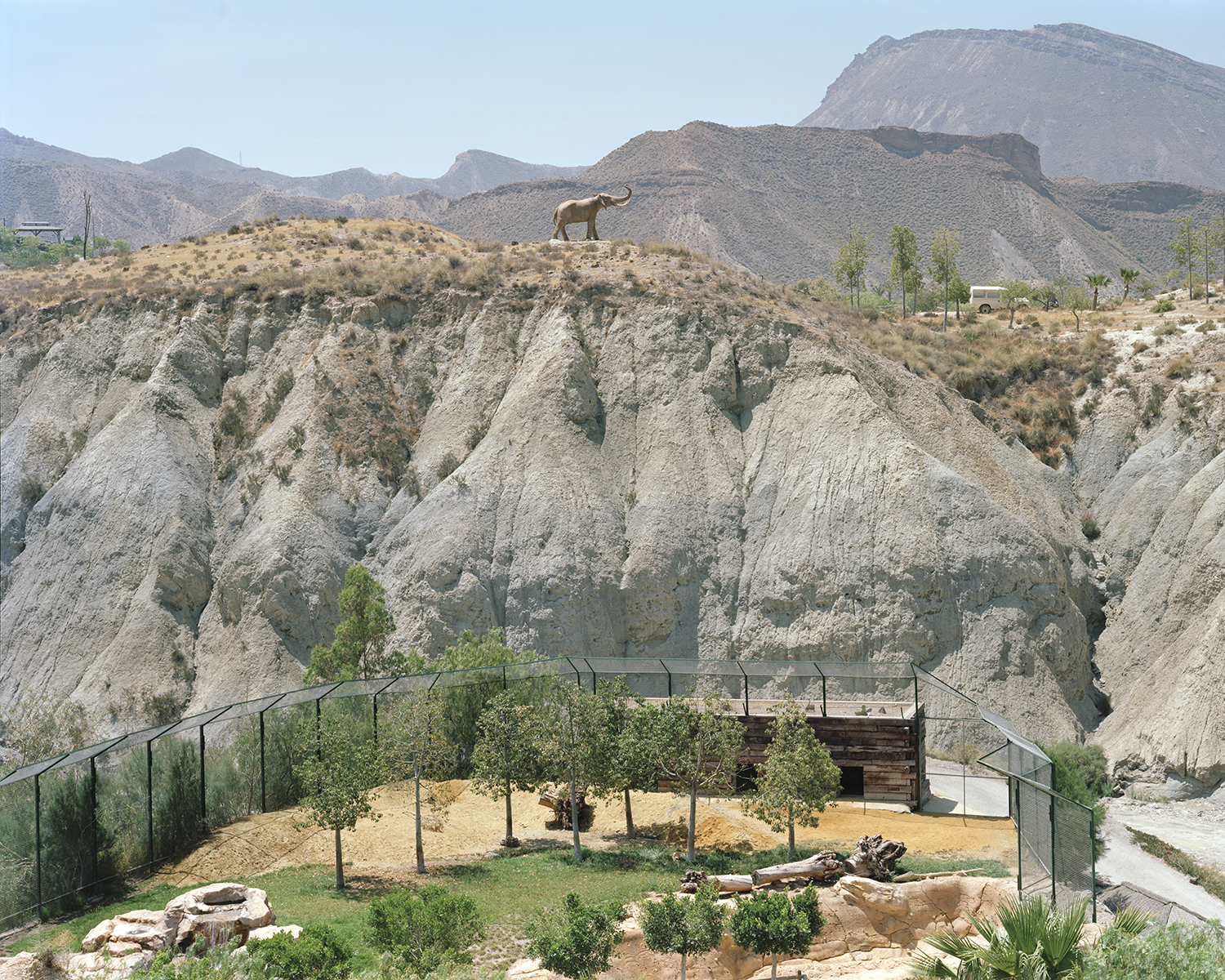 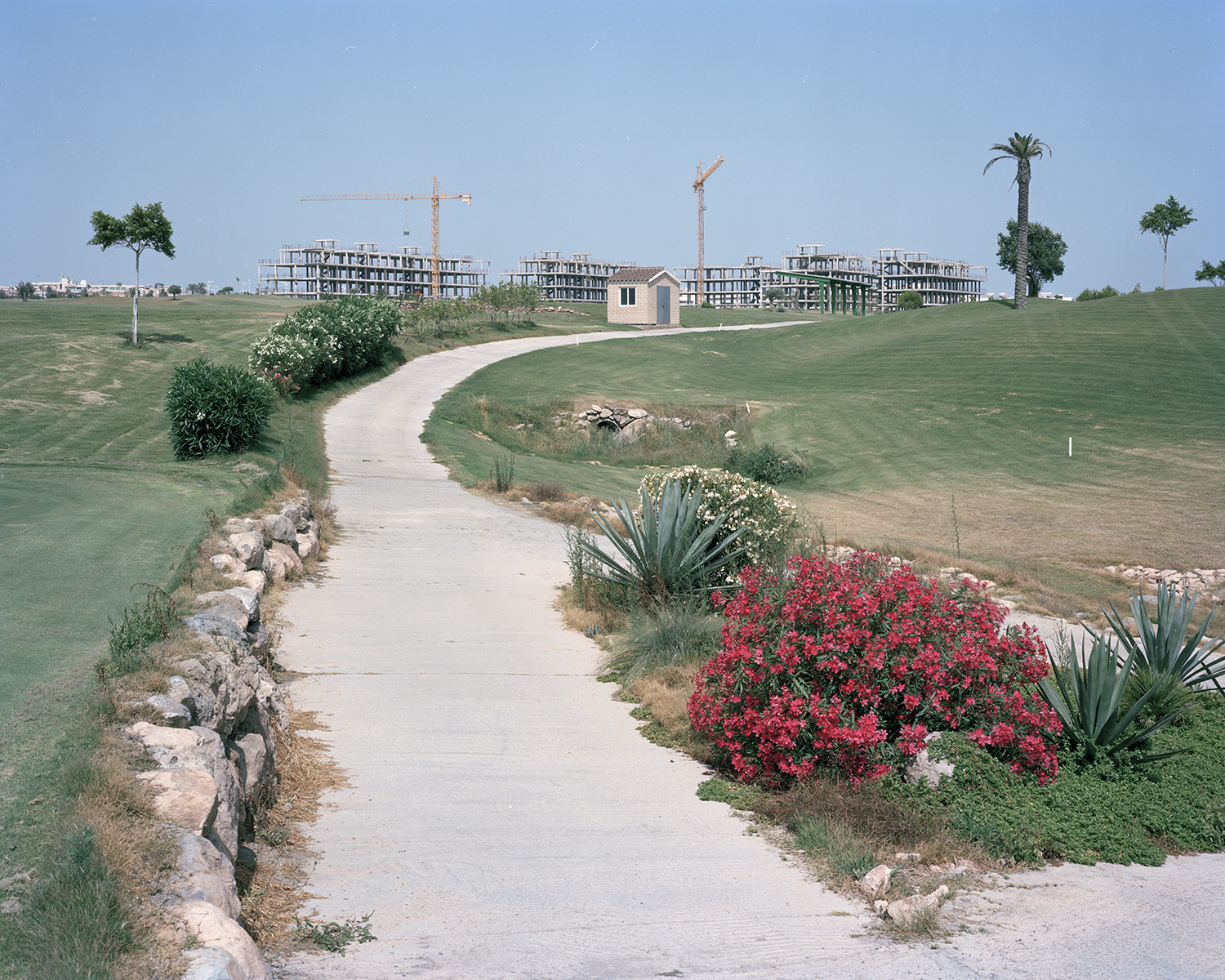 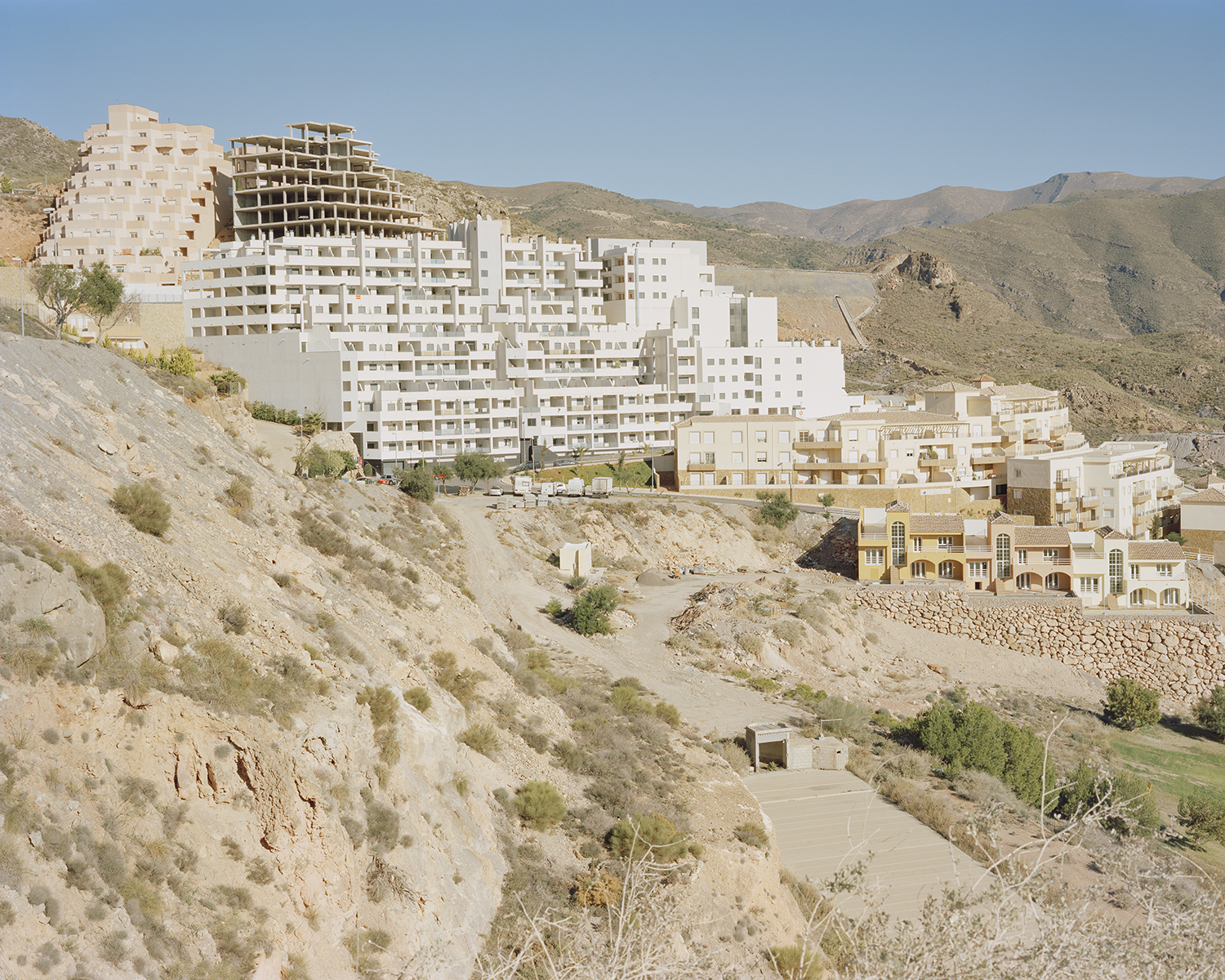 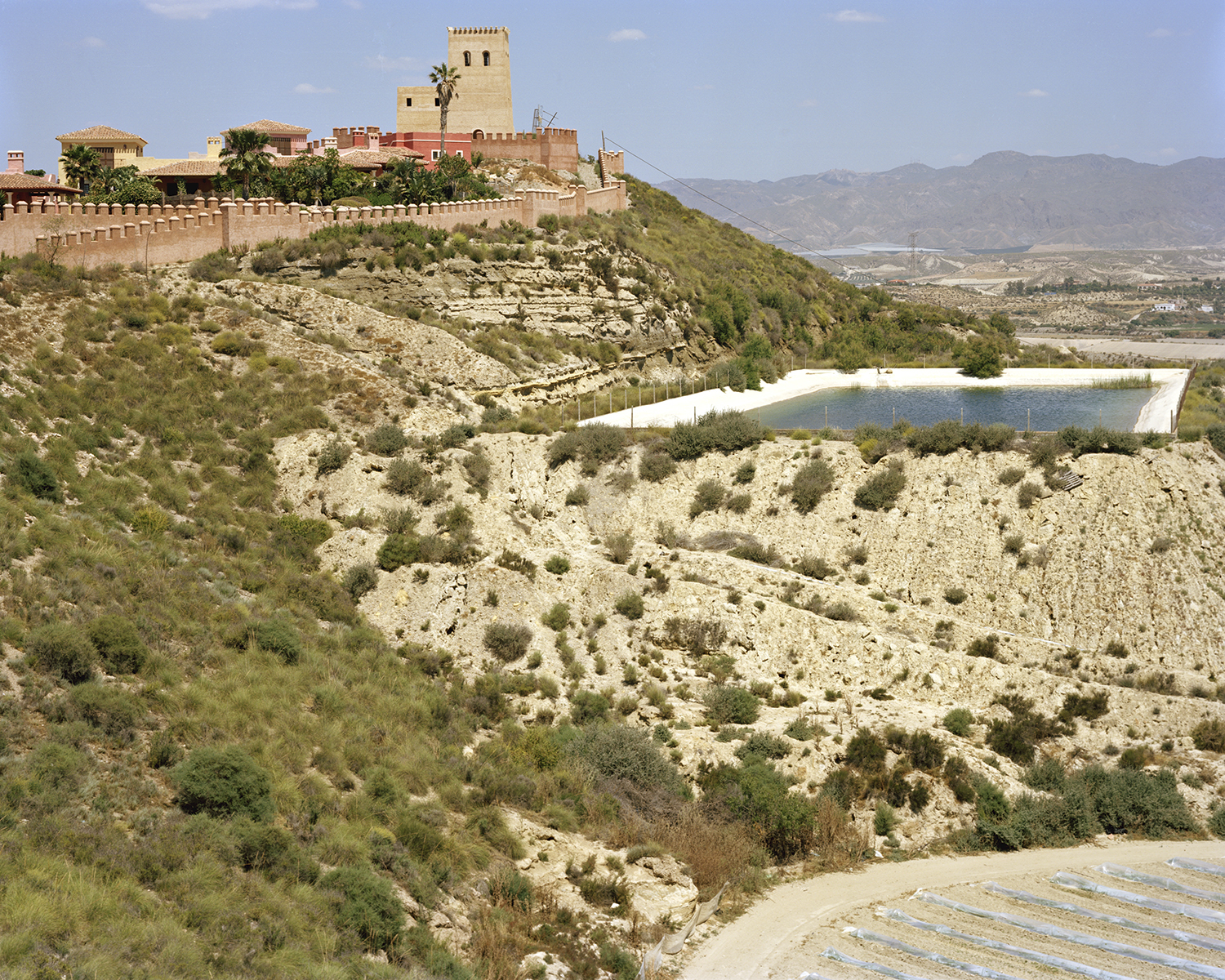 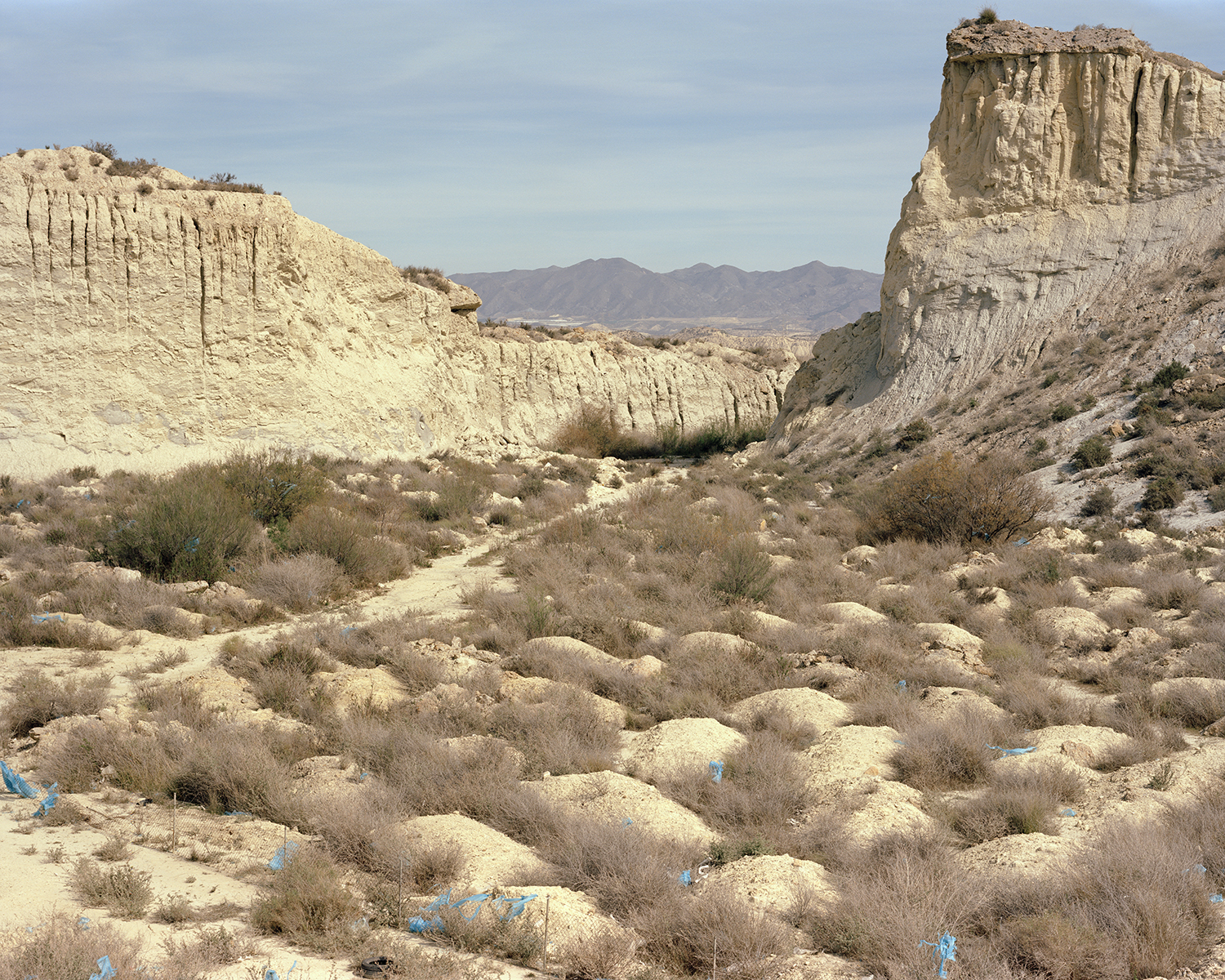 Corinne Silva's Accidental Topographies has been published as part of the Viewpoint Photography and Landscape.

Corinne Silva’s practice is concerned with landscape as a complex interrelation of culture and geography, politics and botany, living beings and inanimate matter. The effects of human activity on land, geographic and political borders, migration and ecology are among the issues that are investigated in her works. She explores these themes by means of photography and video works, and walking and mapping practices. While Silva’s work is informed by historic precedents in landscape photography, she seeks a visual language that privileges fragmentation rather than an all-encompassing overview, responding to place in an embodied and subjective manner and disrupting traditional modes of the visualisation of landscape.

Silva is a Research Fellow at UAL London College of Communication. She was artist in residence at Darat al Funun, Amman (2016 and 2017); AADK, Murcia, Spain (2015); Kaunas Photography Gallery, Lithuania, (2014); and A.M. Qattan Foundation Ramallah, (2013 and 2014). In 2012 she was a nominee of the FOAM Paul Huf Award and a Mac First Book Award finalist. In 2014 she received a Triangle International Fellowship. Her monograph Garden State was published in 2016 by Ffotogallery and The Mosaic Rooms.