Departing from traditional 19th and 20th century taxonomies used to organise and store images, we will be looking at the effect that digital technology has had on these systems, and how new categorisations increasingly influence the way humans and machines see and understand the world today.

Computer scientists are highly influential, yet often unacknowledged, creators and collectors of photographic images in the 21st Century. Technologists working in the fields of machine vision and Artificial Intelligence rely on the production and annotation of massive collections of digital images to train machines to ‘see’ and understand the world. These image datasets are typically generated by scraping images off the web (e.g. Labeled Faces in The Wild), or shot by computer scientists themselves (e.g. ATT Faces).

One of the most significant datasets today is ImageNet (2009), a visual database of over 14 million images created by a team of computer scientists led by Dr Fei-Fei Li at Stanford University. A hugely expensive and ambitious undertaking, ImageNet presents an encyclopedic image of the world, where every concept (e.g. ‘cat’, ‘bank’) has been mapped against descriptive images painstakingly annotated and collected off the web. ImageNet was the result of Dr Li’s hypothesis that computer vision would ultimately rely on the quality and scale of the training data - as opposed to the optimisation of algorithms. Its creation informed the explosion of work in the field of Artificial Intelligence and machine learning utilising neural networks.

Over the course of 12 months, Data/Set/Match aims to draw attention to these datasets and explore their creation, influence and uses. At the same time, the programme will connect the image dataset to historical photographic discourses of the archive, truth and power.

Find out more about the past, current and upcoming activities included in Data/Set/Match through the links below. 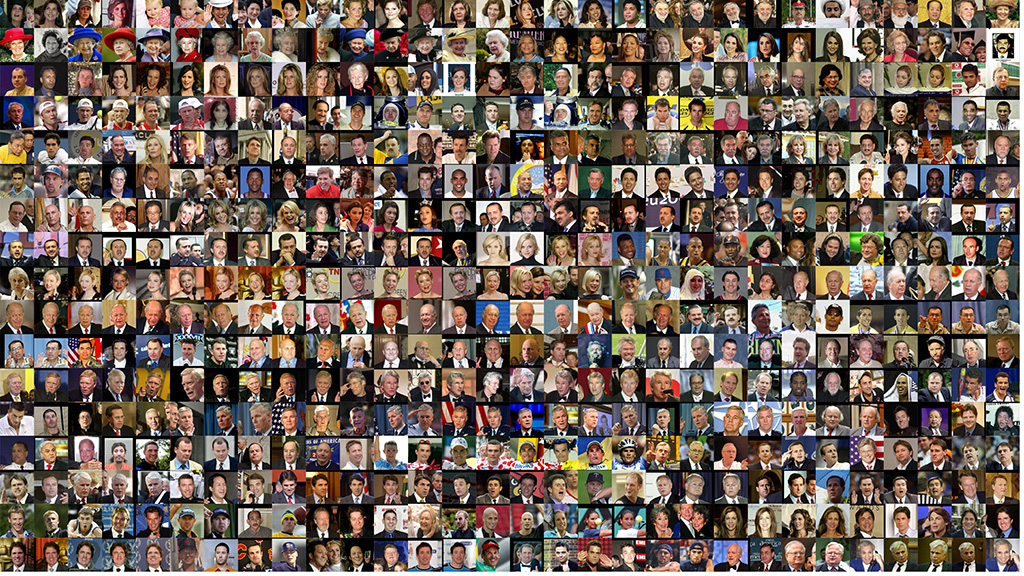 This introductory essay presents some key concepts and questions that make the computer vision dataset an object of concern for artists, photographers, thinkers and photographic institutions. 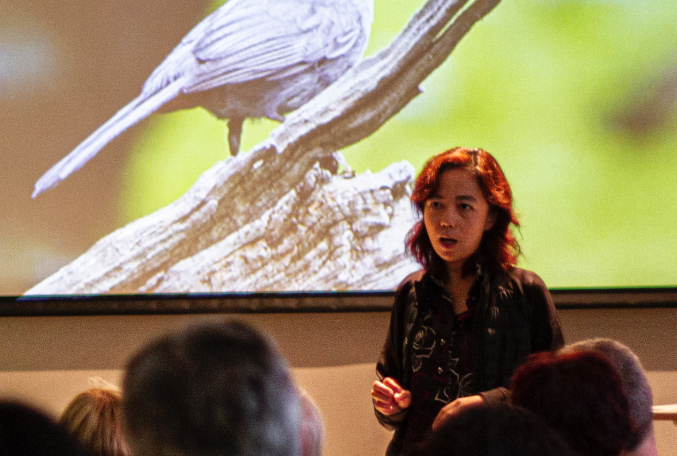 ImageNet creator Fei-Fei Li discusses the events and key people that led to the datasets creation.

11 - 30 May 2020. A speculative remix that juxtaposes a dataset of first-person cooking videos Epic Kitchens with their own textual dataset

23 April - 10 May 2020. A series of hallucinatory video vignettes from the MIT Moments in Time dataset.

3 - 22 April 2020. A computer vision software trained on Microsoft's COCO dataset overlays images onto photographs from which the algorithm learned in the first place. 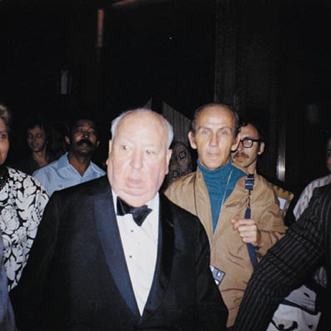 3 Feb - 30 Mar 2020. Laws of Ordered Form emphasises the problems with classification without thought, and considers the histories that remain in our present.

Digital Project
Heather Dewey-Hagborg: How Do You See Me?

14 Sep - 30 Nov 2019. How Do You See Me? unpacks the ways that images are increasingly generated and used today in computational science and expose the hidden workings contained in these processes. 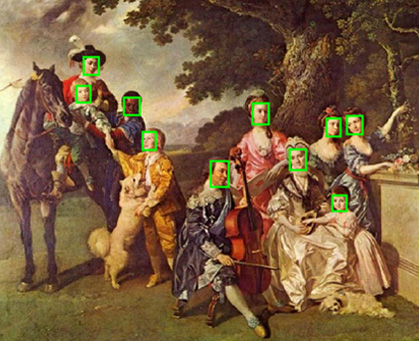 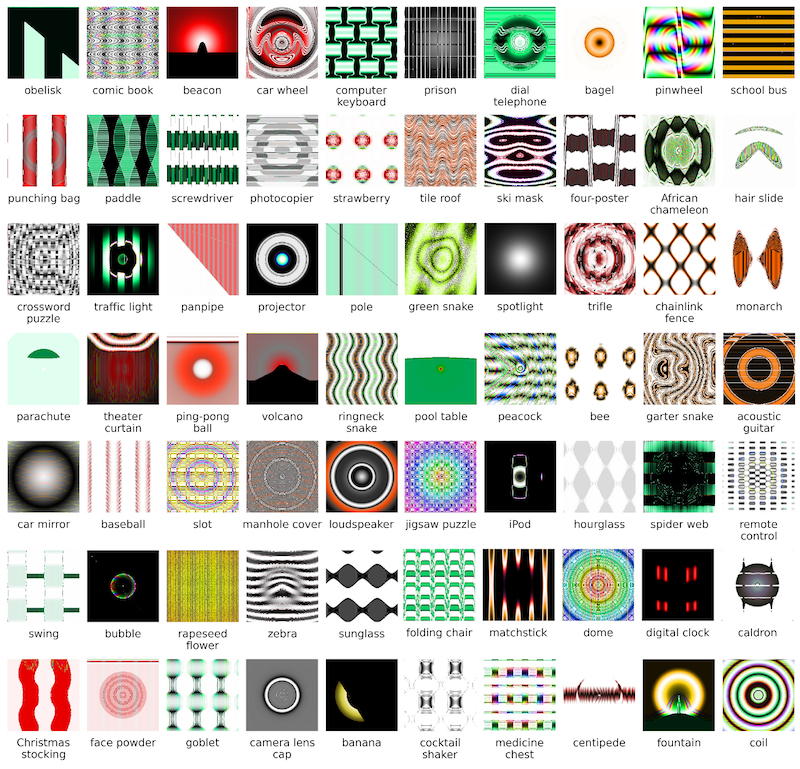 Talks and Events
Symposium: What Does The Dataset Want?

1 Jul - 13 Sep 2019. How can we make sense of a vast quantity of photographs? Where do the categories and subcategories start to break down?

A research tumblr with artists projects, experiments and research around in image datasets