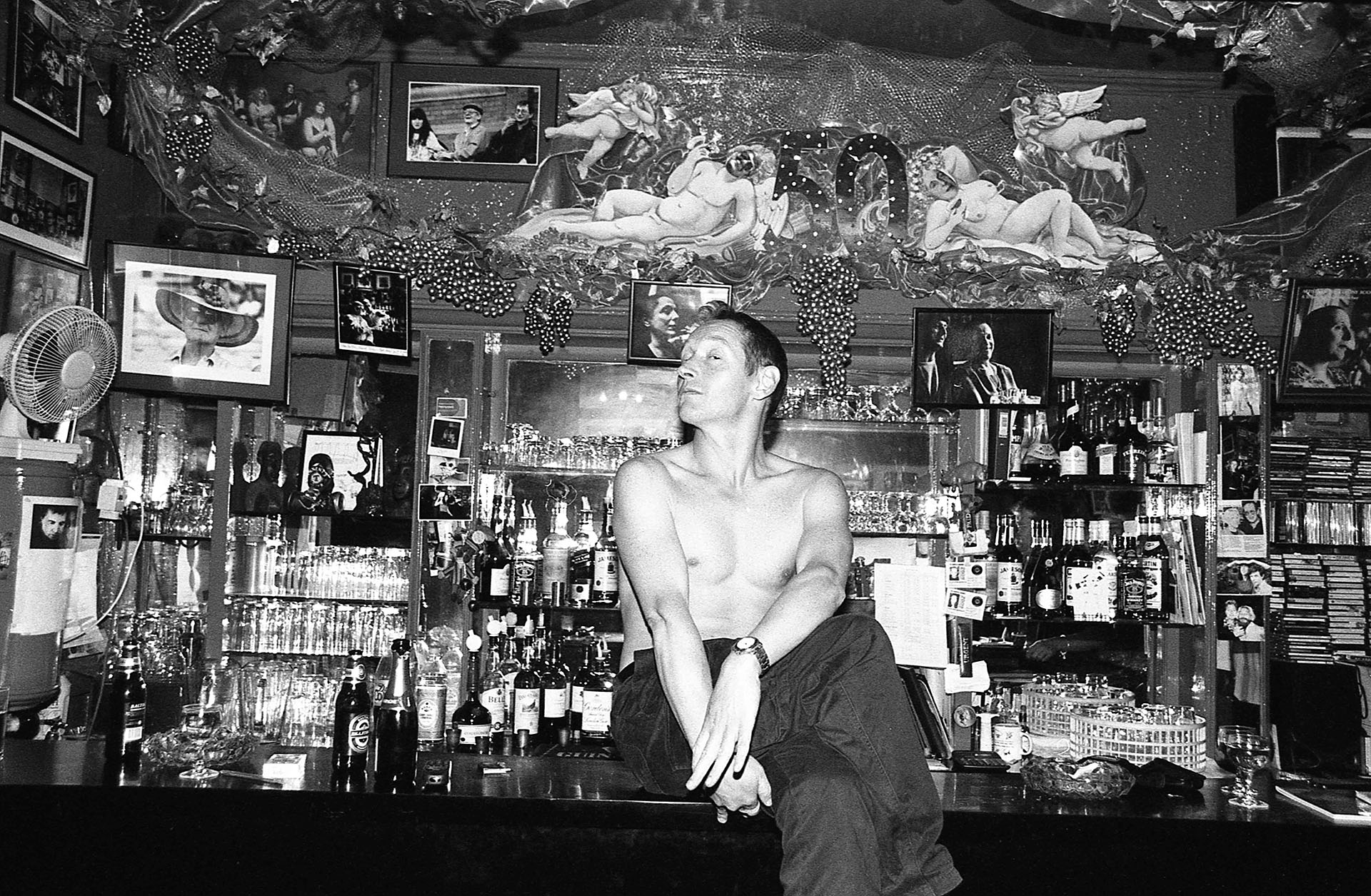 Shot in Soho is an original exhibition presented at The Photographers’ Gallery celebrating Soho’s diverse culture, community and creativity at a time when the area is facing radical transformation.

The imminent completion of Cross Rail (a major transport hub being built on Soho’s borders) in Autumn 2019, makes the area a prime target for development and threatens it existence as a place of unorthodoxy and independence.

Shot in Soho offers a timely opportunity to see the area through the lens of renowned photographers, such as William Klein, through a rare presentation of his candid 1980s Sunday Times commissioned photo essay; Anders Petersen, through a selection of his 2011 Soho series, which capture the neighbourhood with his trademark lyrical melancholy; Corinne Day, whose images take us off the streets into her Brewer St. home where some of her most iconic editorial and personal work was shot; as well as work from less familiar figures such as Times photographer Kelvin Brodie’s night-time forays with police teams, John Goldblatt’s strip club dressing room scenes and Clancy Gebler Davies’s work in The Colony Room Club. The exhibition features a commission from artist, Daragh Soden who will present a new body of work focusing on Soho’s reputation as a place of connection, performance and the pursuit of love.

For full up to date information, go to the Shot In Soho exibition page.