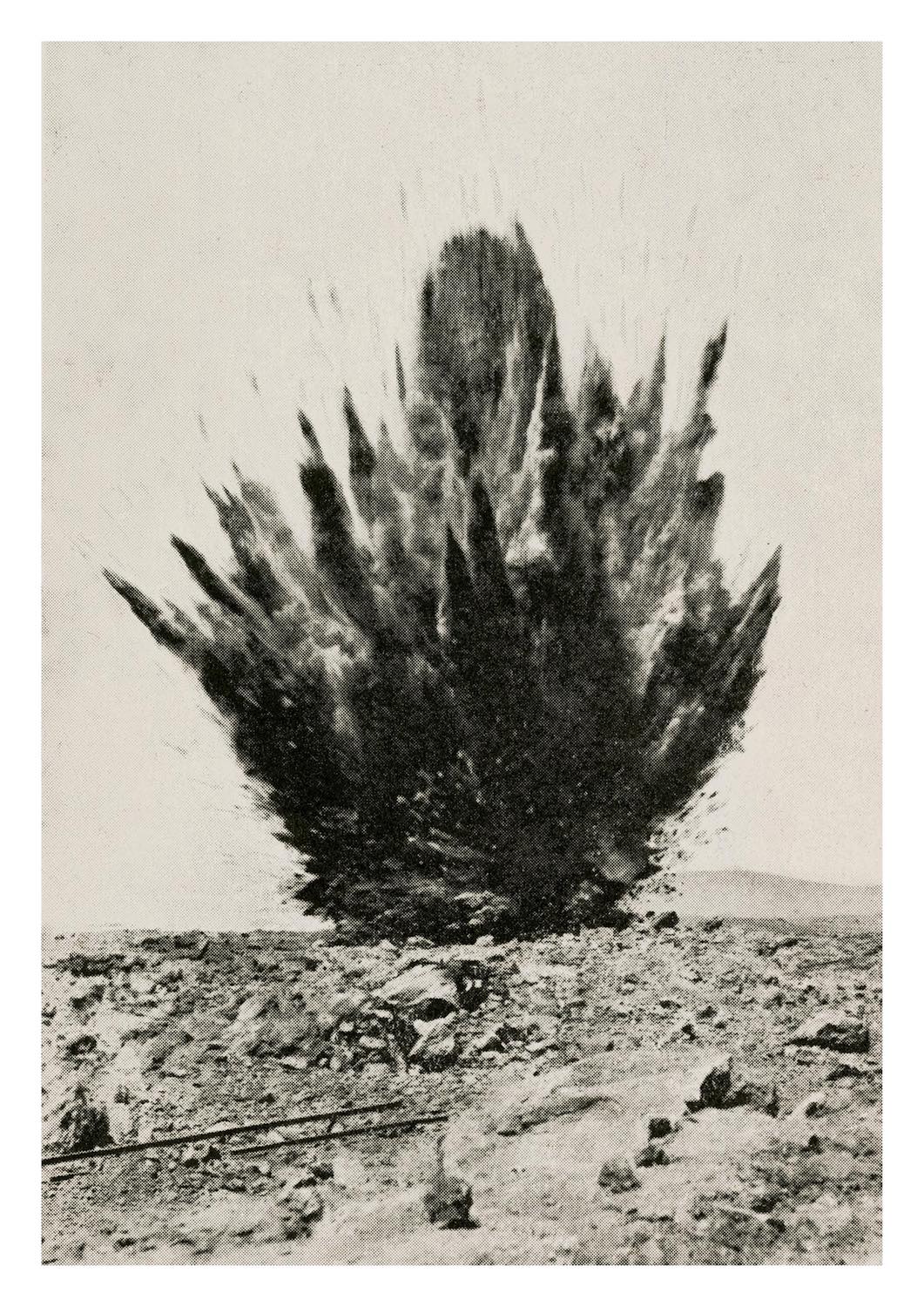 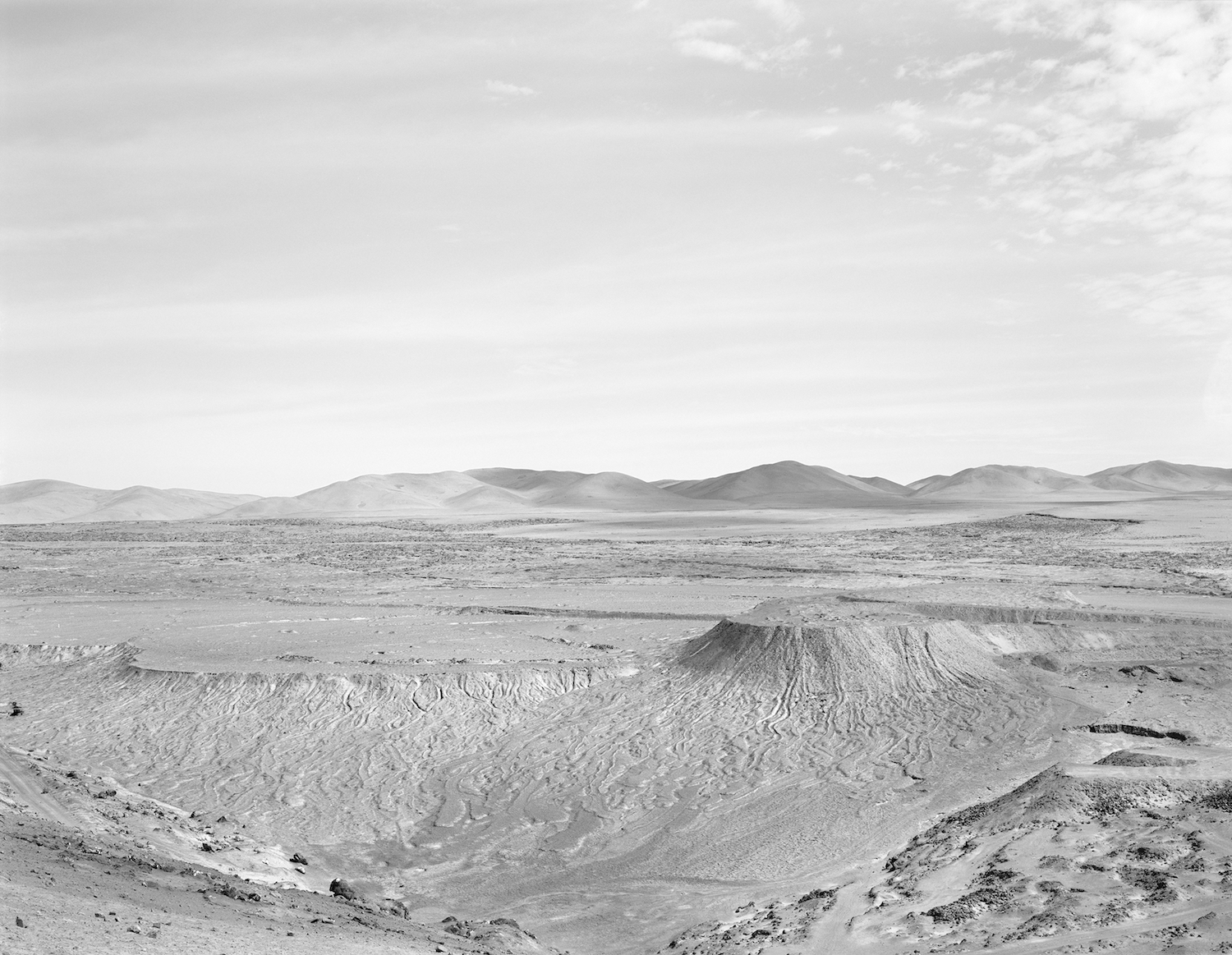 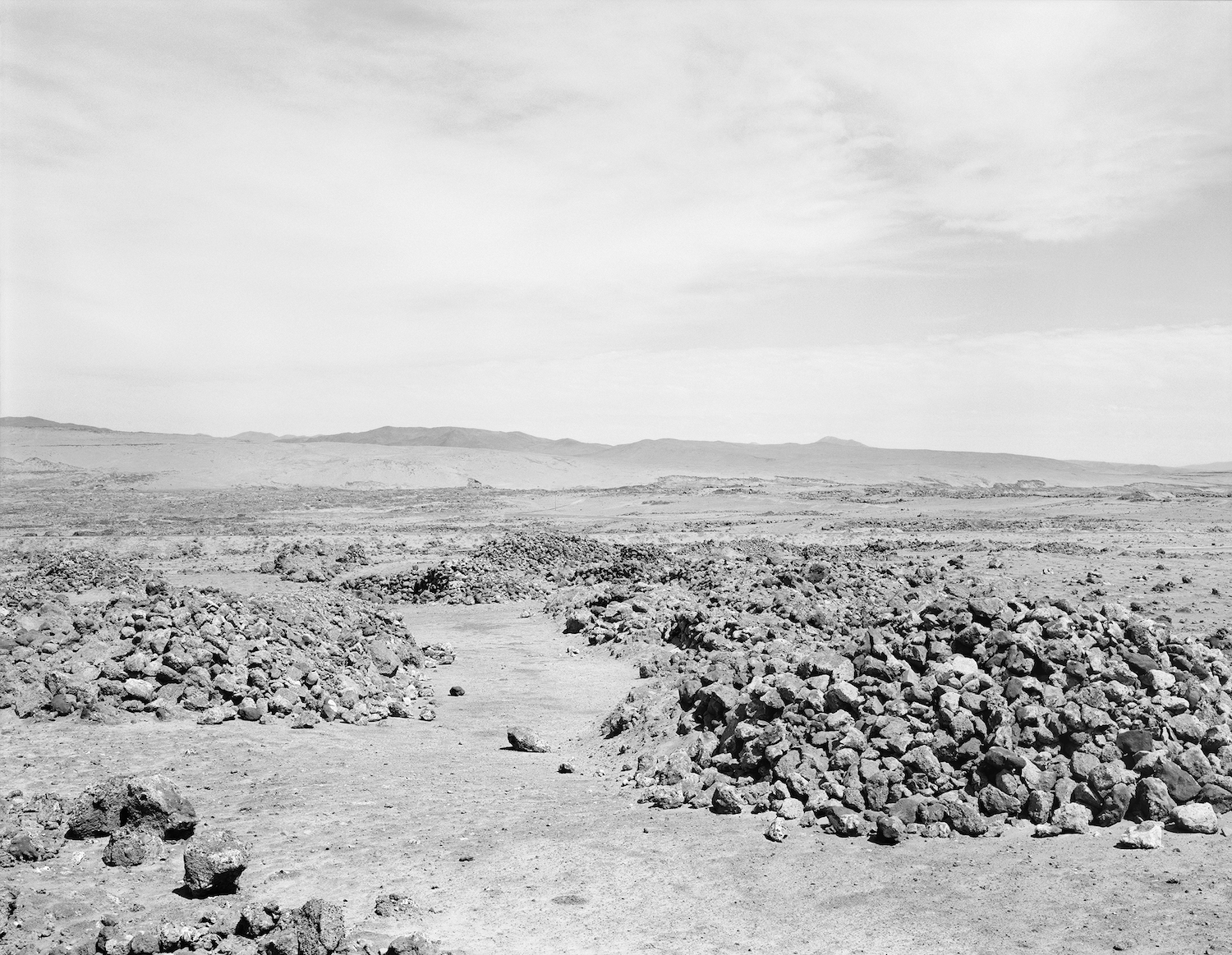 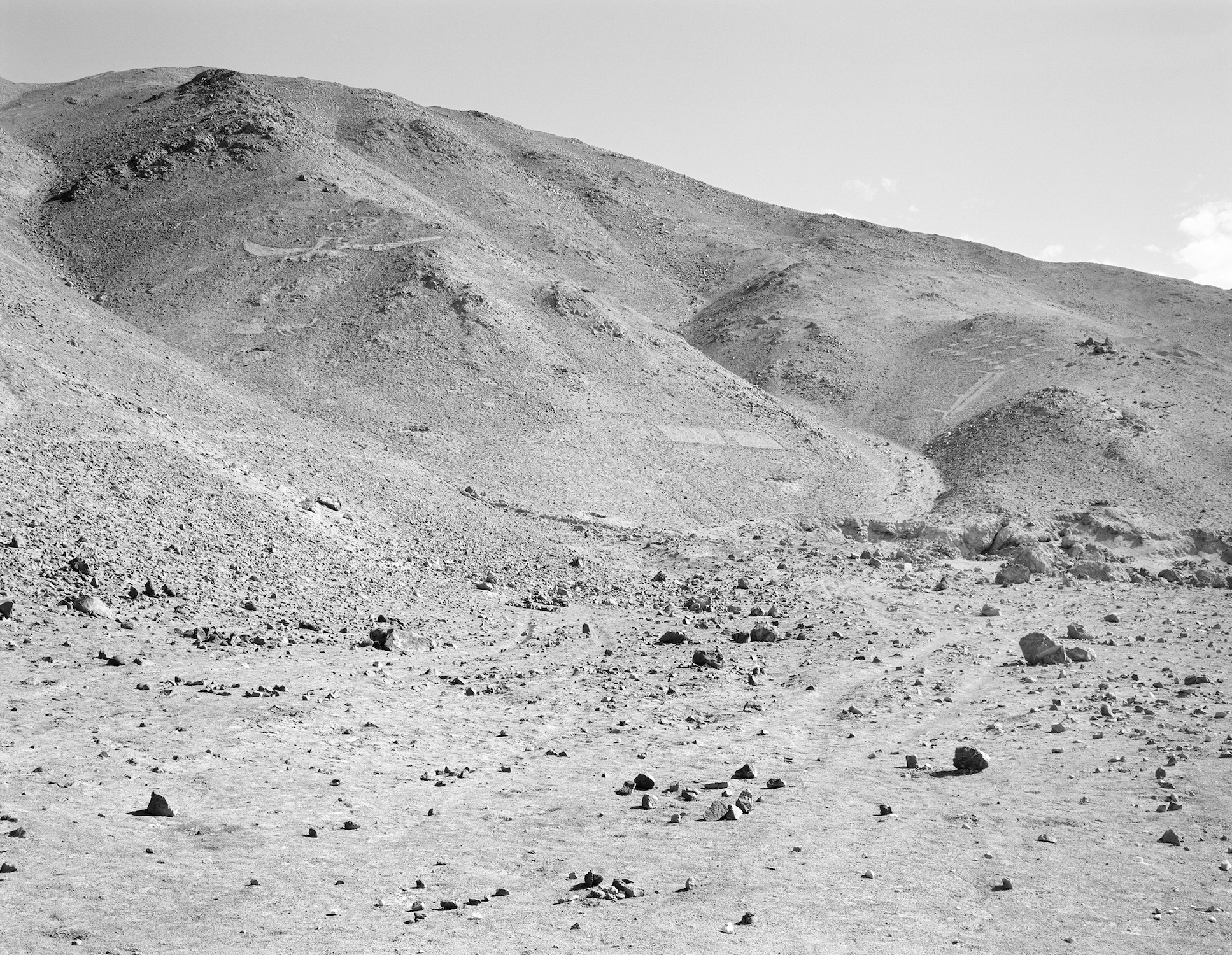 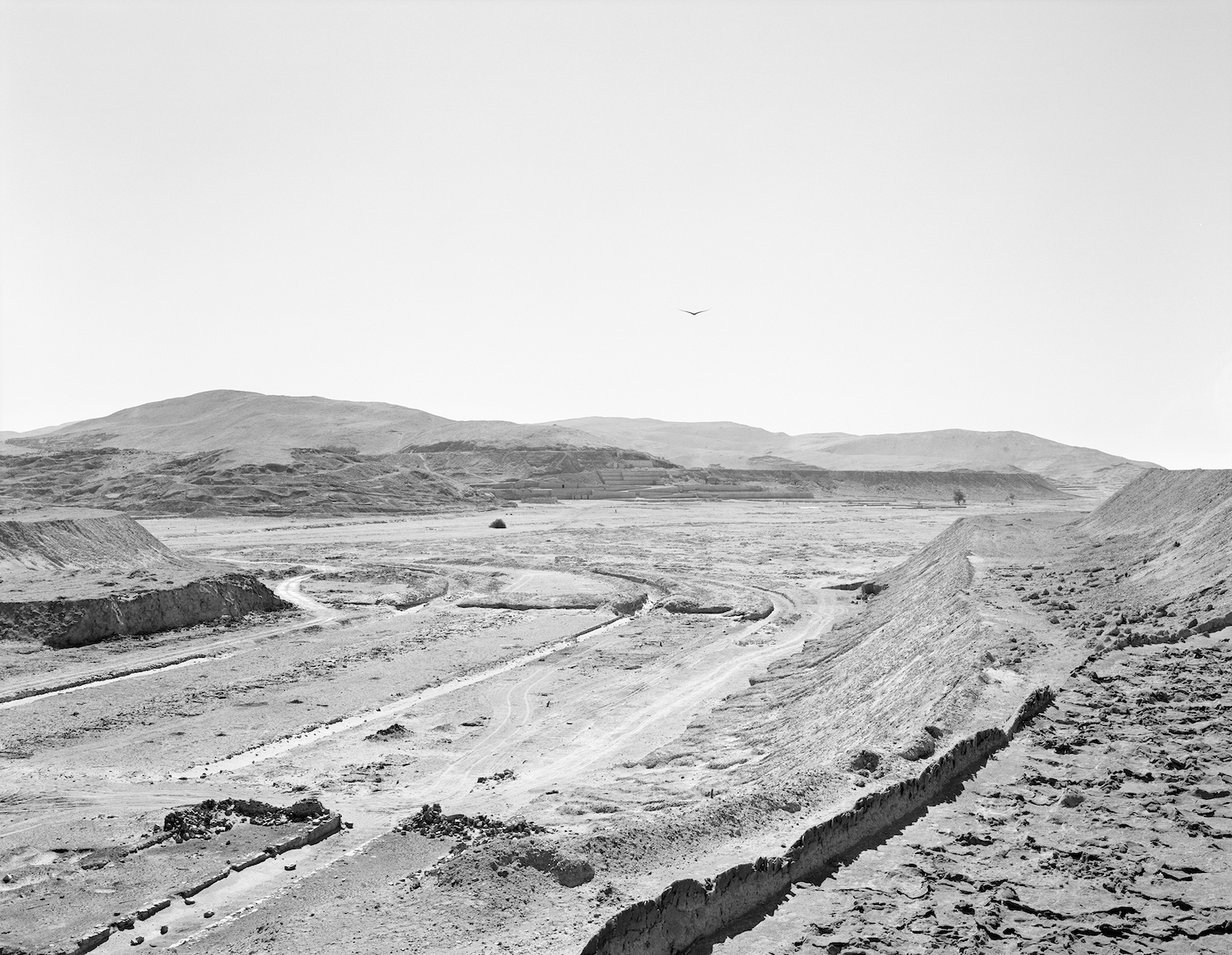 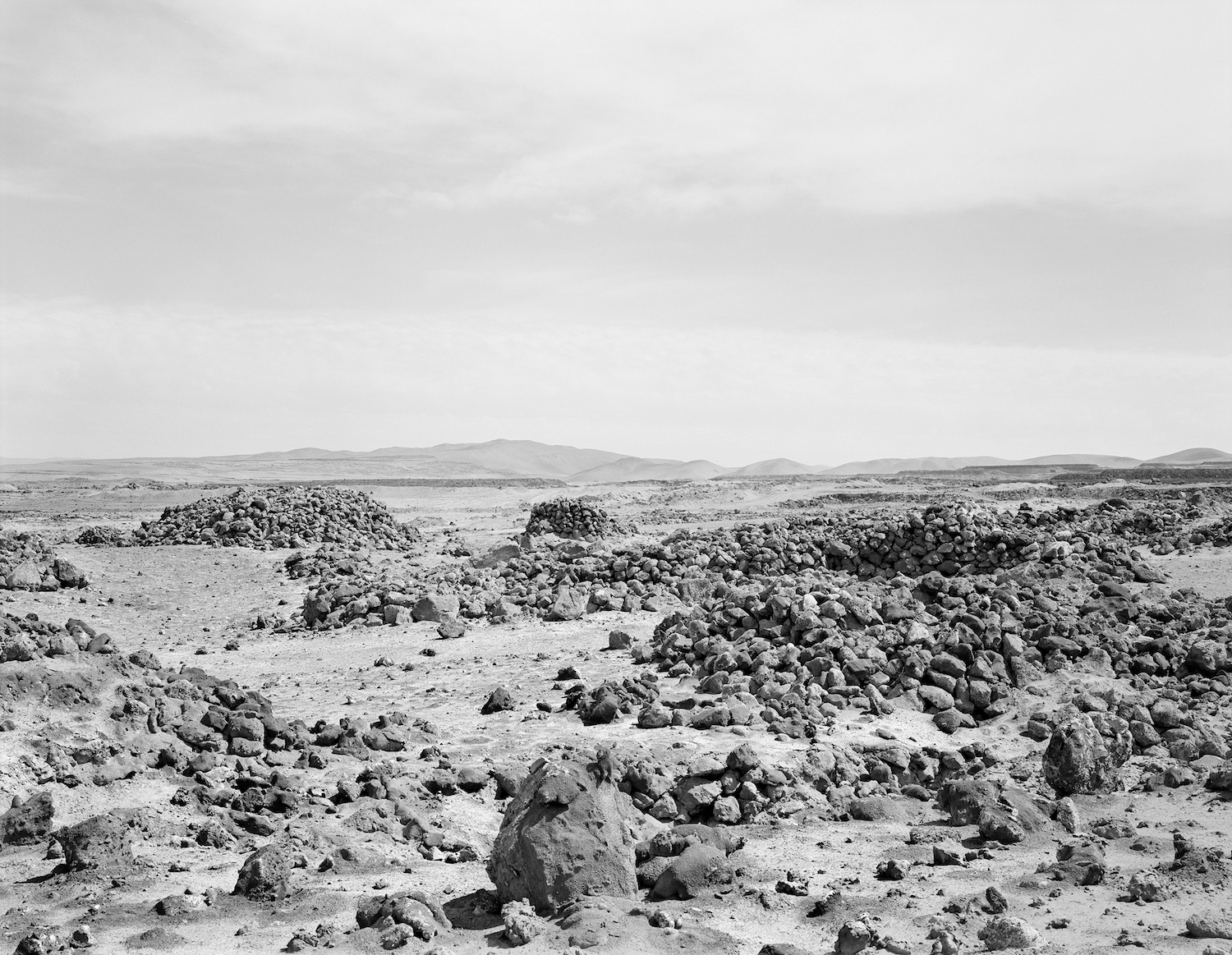 Xavier RIbas' Nitrate has been published as part of the Viewpoint Photography and Landscape.

Since 2009, Xavier Ribas has devoted his photographic practice to looking into the natural history of Chilean nitrate in response to the 19th Century photographic album Oficina Alianza and Port of Iquique 1900, held in the collection of the Museo Universidad de Navarra (MUA) in Pamplona. The result of this investigation is a large body of work researched and photographed in Chile, Great Britain, Spain and the United States.

Ribas' project Nitrate explores the legacies of Chilean sodium nitrate, a nonrenewable natural resource extensively mined in Northern Chile between 1870's and 1920's by foreign capitalists, mostly British, who in relatively few years transformed a portion of the Atacama desert into an industrial landscape. Sodium nitrate was an important commodity traded mainly as a natural fertiliser, but it was also used in the manufacture of explosives making it a crucial ingredient for the acceleration of both life and death.

The various photographic series, texts and video that make up the work, trace the route of Chilean nitrate from natural mineral state, processed in the 'oficinas' of the Atacama Desert, through transported commodity and stock market exchange value to become, ultimately, part of the material and symbolic inheritance of mansions and estates in London and the English countryside. It documents geographically disparate but historically connected landscapes – remote nitrate fields and metropolitan financial districts – as well as archives and artifacts.

In this body of work, practices relating to various institutions and interests have come together, such as the research in libraries and archives, interviews and fieldwork trips, as well as the gathering of miscellaneous materials. This confluence of knowledges, methods and modes of communication that spills over the bounds of photography as a medium, impels us to consider Nitrate as a documentary dispositive, that is to say, a collection of works that can be read both as an interrelated whole and autonomously. Most of the works comprising Nitrate include the photographic image alongside archival images, data, reports, news items, inventories, lists and even objects, proof that the documentary dispositive can take any form except that of a photographic genre tending to fixate meaning.

Nitrate is part of the AHRC funded project Traces of Nitrate. Mining History and Photography Between Britain and Chile, developed at the University of Brighton in collaboration with historian Louise Purbrick and photographer Ignacio Acosta.

Xavier Ribas is a photographer, lecturer at the University of Brighton, and associate lecturer at the Universitat Politècnica de València. He studied Social Anthropology at the University of Barcelona and Documentary Photography at the Newport School of Art and Design. His photographic work investigates contested sites and histories, and geographies of abandonment. His recent works take the form of large photographic grids, often including text, archive materials and moving image as multiple, composite forms of examining temporary settlements, sites of corporate development and exclusion, border territories, and geographies of extraction.