A Young Person Recommends...Shot in Soho

Amreeta Chada reviews the exhibition Shot in Soho which runs from 18 Oct 2019 to 9 Feb 2020 at The Photographers’ Gallery.

From anti-establishment demonstrations to lavish entertainment, Shot in Soho guides you through a journey of Soho’s notorious history and reputation as a living fantasy of popular culture, violence and lust.

Curated by Julian Rodriguez, Head of the Department of Film & Photography at Kingston University, and Karen McQuaid, Senior Curator at The Photographers’ Gallery, the exhibition offers the heart and soul of Soho captured by the lens of a range of talented photographers. William Klein, who’s controversial Twenty-Four Hours in the Life of Soho is a candid insight into what life was like in Soho during 1980 and Anders Petersen’s high contrast, intimate ‘Soho’, consisting of romantic to boisterous scenes of the people who make up Soho’s exuberant reputation in a poetic yet melancholic style. 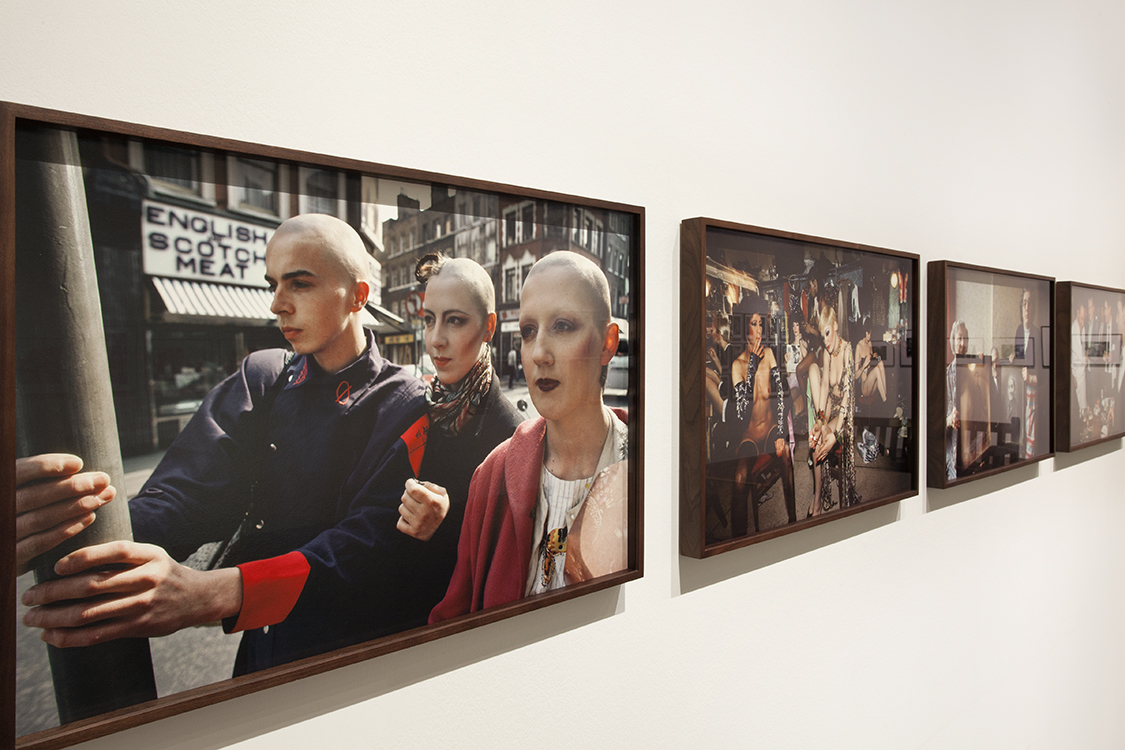 Whether you have grown up in London and are familiar with Soho or are only beginning to explore its rich history, Shot in Soho makes you feel as if you’ve lived there your whole life.

As you go through the exhibition, you relive and experience for yourself more parts of Soho’s history. The exhibition explores both broad and individual features of Soho; from the sex and entertainment industries’ lavish strip clubs and theatres to the individuals that made Soho’s vibrant reputation stand out in history through cultural movements, such as the Punk rock movement.

An example of the broader studies on Soho’s culture is John Goldblatt’s The Undressing Room. The work is the entertainment industry in 1960s Soho captured by his exclusive, tender photos of a strip-club dressing room, each speaking their own narrative.

A more specialised study on Soho and one of my favourite additions of the exhibition is Corinne Day’s The Brewer Street Work which depicts a series of photos of her friends and visiting models in an unfiltered, uncensored environment. I loved this piece as Day’s use of her own friends as muses bring a personal touch to the work and make it seem more authentic to the reality of Soho life. The piece offers an insight into the lives of the youth within Soho culture, embedded with creativity and recklessness, through glimpses dancing and drinking – representing the core of artistry that forms and fuels Soho to this day. 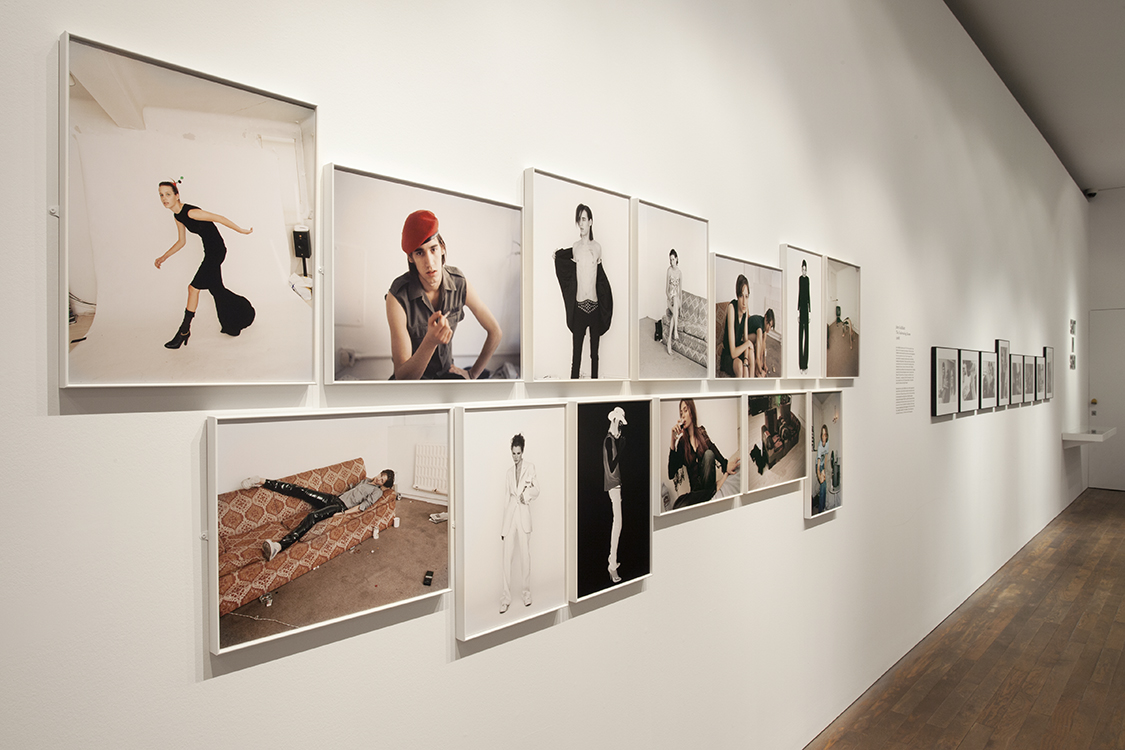 I enjoyed and would highly recommend this exhibition as it reflects the captivating journey of Soho’s culture and society; from an area of crime and political change to the home of a multicultural society and the district of music and theatre landmarks, Shot in Soho takes you back in time and guides you back to the present, offering additional context on Soho and commemorating the district’s thrilling history.