Imagin(in)g Networks is a programme exploring the existing and potential networks that use images to enable human and machine interactions. Over the course of a year, the social, political, technological and environmental impacts of image networks will be examined through artist commissions, texts, workshops and events. 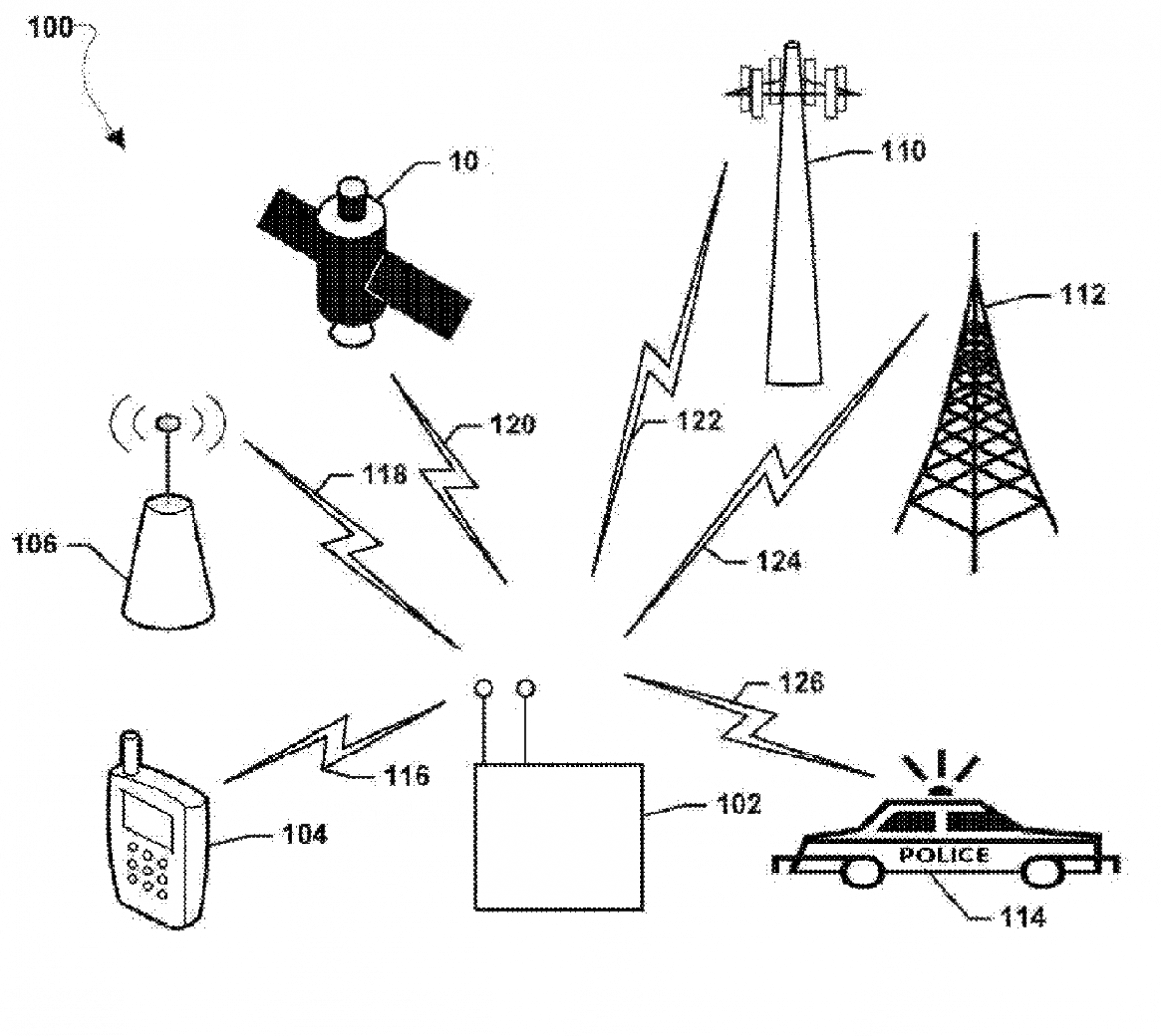 The influence that images and visual information have had on the way we live and our understanding of our surroundings has grown exponentially. Since the birth of the photographic image in the 19th century, images have had a dominant role in our lives right up to modern day communications from news to entertainment. Digital technology, and in particular, the Internet has further accelerated this process. At a time when visual data accounts for most of the total online traffic, the Internet has radically altered the affect and position of images. 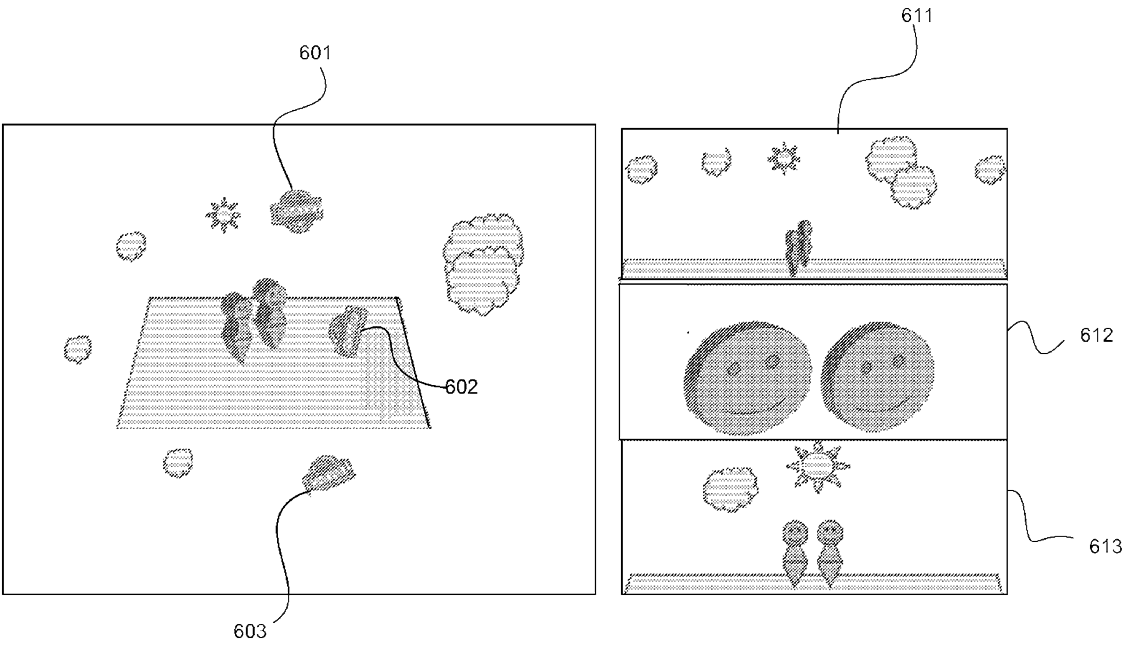 Image networks not only mediate between humans, machines and their environment as a means of representation or communication; their deep and complex influence has expanded far beyond. The visual and physical surface of the photograph once dominated our sense of what constituted an image. This has now been supplanted by the ecological, political, social and economic sub strata that fuels its networked presence. Created by engineers, computer scientists and hackers, the systems of image-circulation take place on different scales and structures organised according to their purpose.  Alternative and experimental ways to interact with images coexist with the centralised and homogenous Internet of today. It is here that images are used as tools for constructing past, present and future realities. 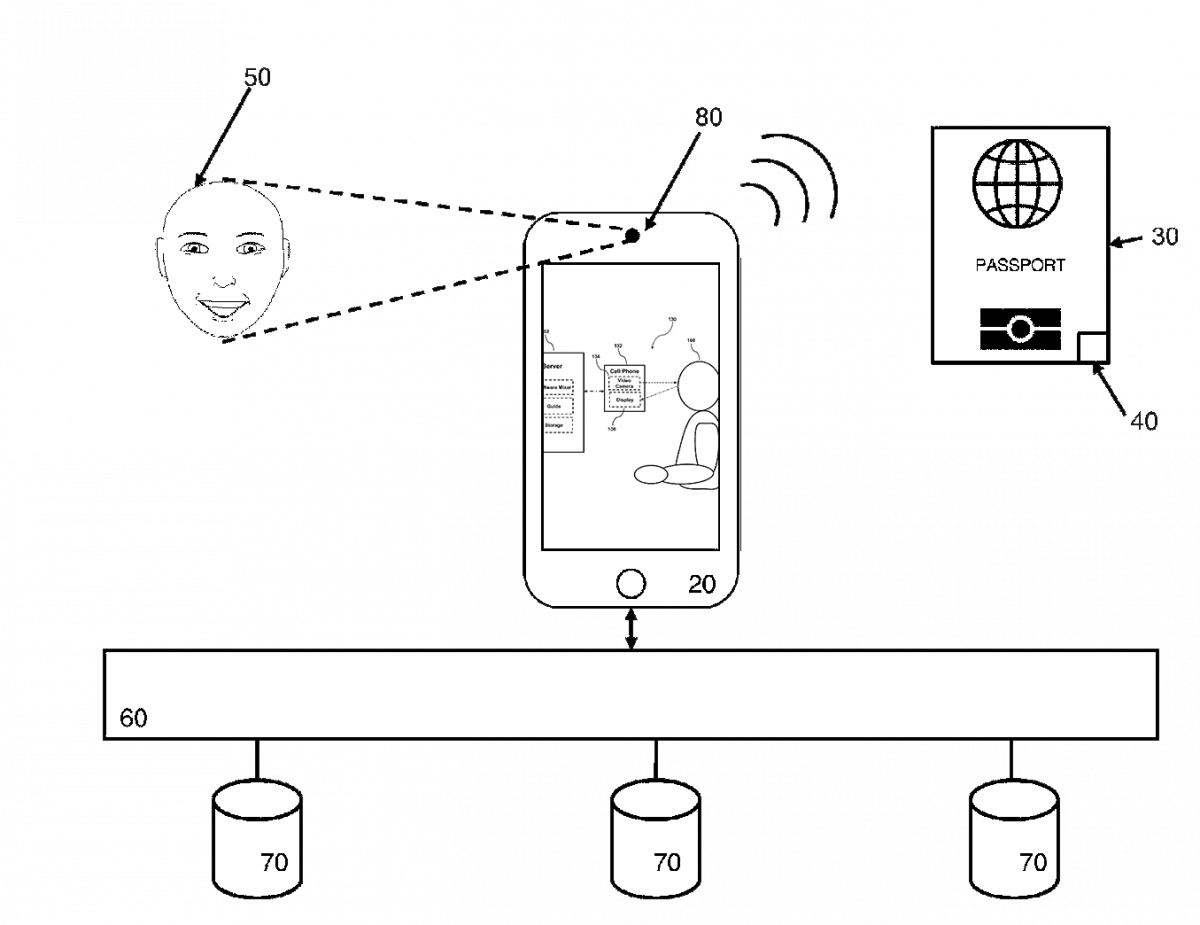 These circuits have been essential to the currency of social media, the transformation of journalism, the expansion of the entertainment industries, and the development of machine learning. At the same time, technological developments have facilitated global phenomena andconcerns such as identity struggles, the emergence of new forms of social uprising, surveillance capitalism, micro-targeting for political, marketing and propaganda purposes and new forms of exploitative labour. Additionally, they have significantly burdened the global environmental crisis through increased energy consumption, mass physical infrastructures and mineral extraction.

Over the last year in particular, visual networks have reached new heights of importance. They have proven vital as a way for people to connect and communicate during the restrictions of the COVID-19 pandemic.  This accelerated dependence on image networks has superseded the role that even their creators and critics envisioned. 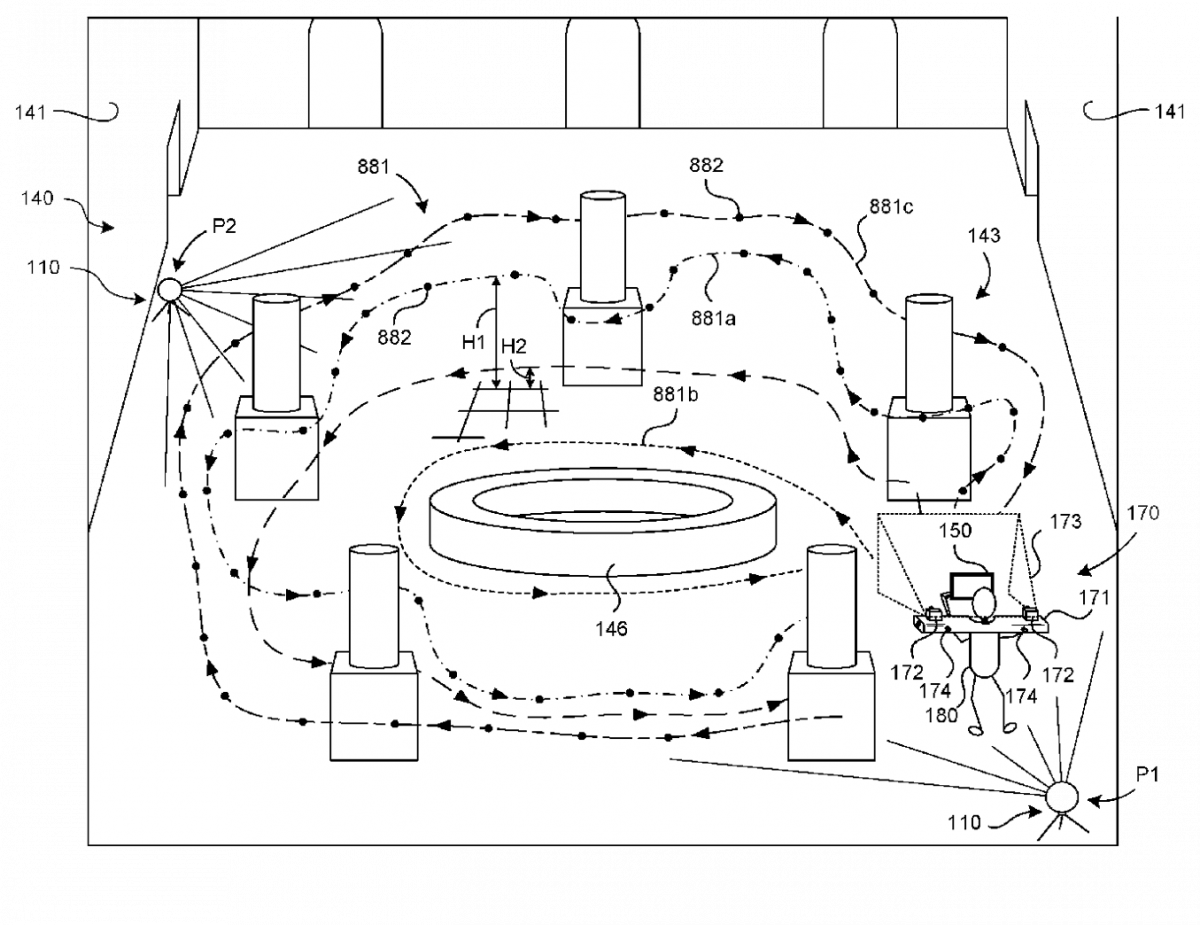 Over the next 12 months Imagin(in)g Networks will interrogate the role and impact of the networked image. The programme aims to revisit discarded tools, analyse both the current beneficial and harmful ramifications of existent technological ecologies, explore experimental offline and online approaches, and imagine what potential new models of visual networks might look like.

On unthinking.photography we will collaborate with Disnovation’s Post Growth Toolkit, to question the ideological, social and biophysical factors that have precipitated the current environmental crises. The collective will produce a series of video interviews on speculative imaging and modelling challenging the dominant narratives about growth and progress, and supporting a paradigm shift and transformative imaginaries.

Digital Project
Lend me your Face! - Tamiko Thiel and /p

18 January - 17 March 2021.
A participatory artificial intelligence installation. Online and on the Media Wall.

A discussion about deepfakes, identity and user agency across a brief history of participatory networked art projects, political incitement, and how we all instinctively react to facial expressions.

An interview with Nestor Siré

Digital Project
Within the Terms and Conditions - Caroline Sinders

18 March – 17 May 2021.
Documenting conspiracy theories, hate speech, misinformation and disinformation on major platforms.Online and on the Media Wall.

18 May – 17 July 2021.
Linking the production of the first commercial microprocessor in 1971, with the geometrical explosion of techno-capitalism and the acceleration of climate change.

An open call exploring the potential of fiction to imagine alternative networks using collaborative human-machine tools. The deadline has passed and we will be in touch with all the applicants soon.