Open See documents the experiences of people who travel from war torn, socially and economically devastated countries, to make new lives in Europe. They have left often violent, oppressive, poverty-stricken or AIDS ravaged communities, in search of stability and the promise of a better future. Originating from Africa, Asia, Eastern Europe and the Middle East, these ‘new Europeans’ have met violence and brutality as well as hope and liberation in their new homes.

Since 2003, Magnum photographer Jim Goldberg (b.1953, USA) has been photographing and collecting stories through a range of media: Polaroids, video, written text, ephemera, large and medium format photographs. The exhibition installation reflects his dynamic approach to documentary through dense displays of images, objects and text.

The Polaroids on show have often been defaced and written on by the people they portray. The words and images combine to tell intimate stories of past and present experiences. Faces and features are sometimes scratched out, coloured in, or marked in some way. Larger-scale colour photographs depicting landscapes from the subjects’ countries of origin appear both poetic and dystopic in equal measure. One image shows a young family walking along a sunlit road, while another is of a man standing on a vast rubbish tip holding a dead goat salvaged from the debris.

Part of an ongoing project by Goldberg, Open See confronts us with the realities of migration and the conditions for desiring escape. 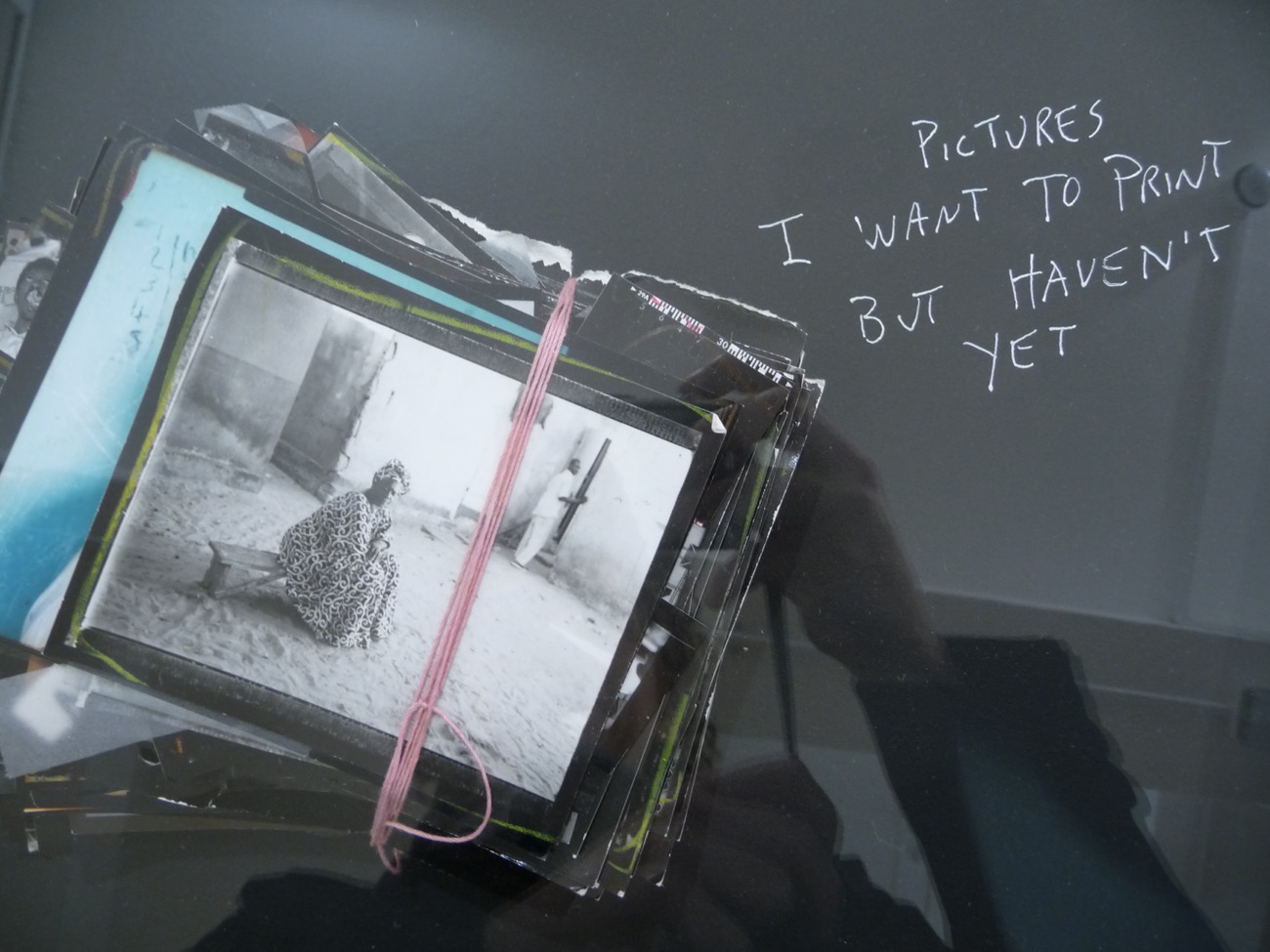 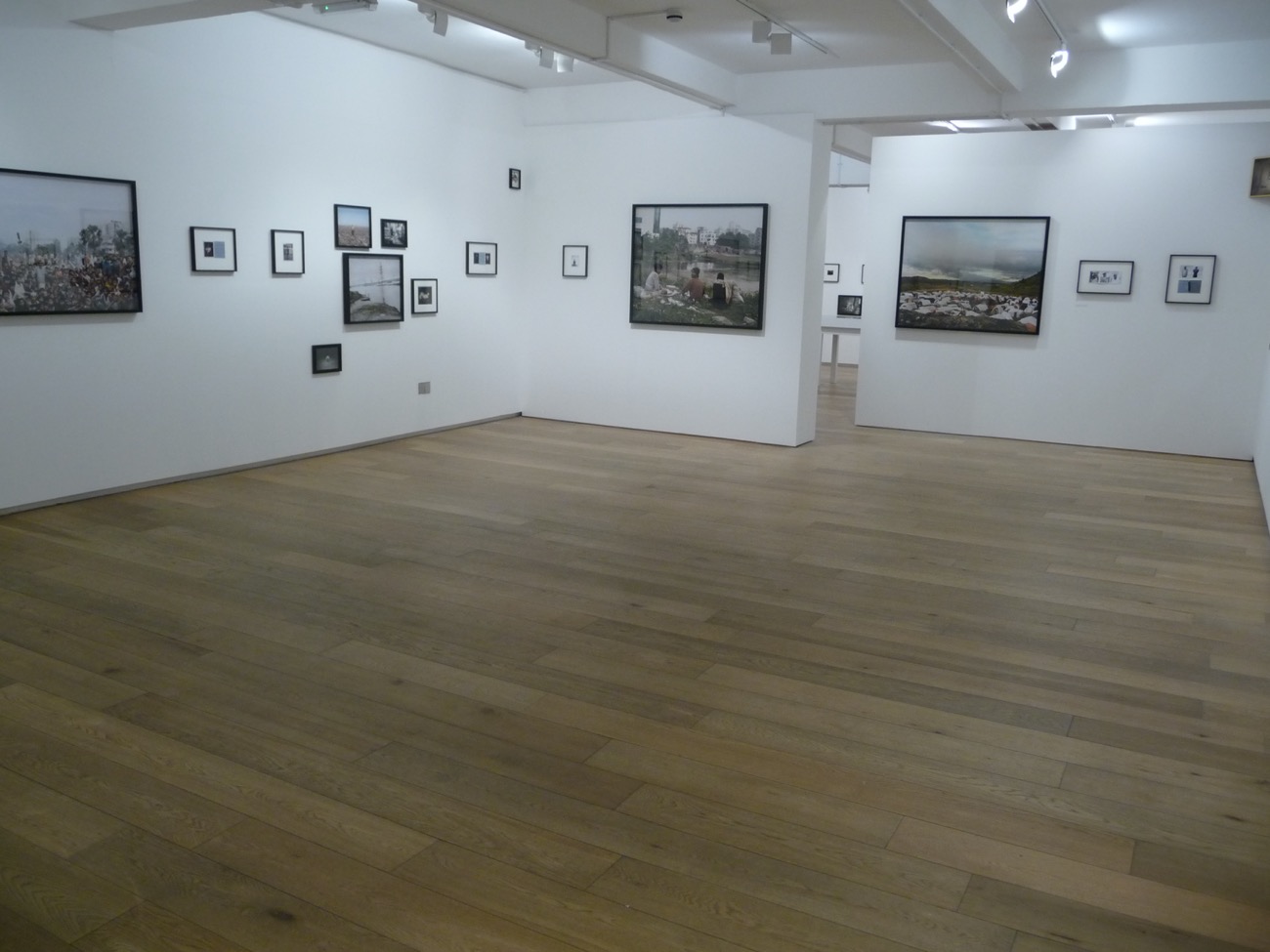 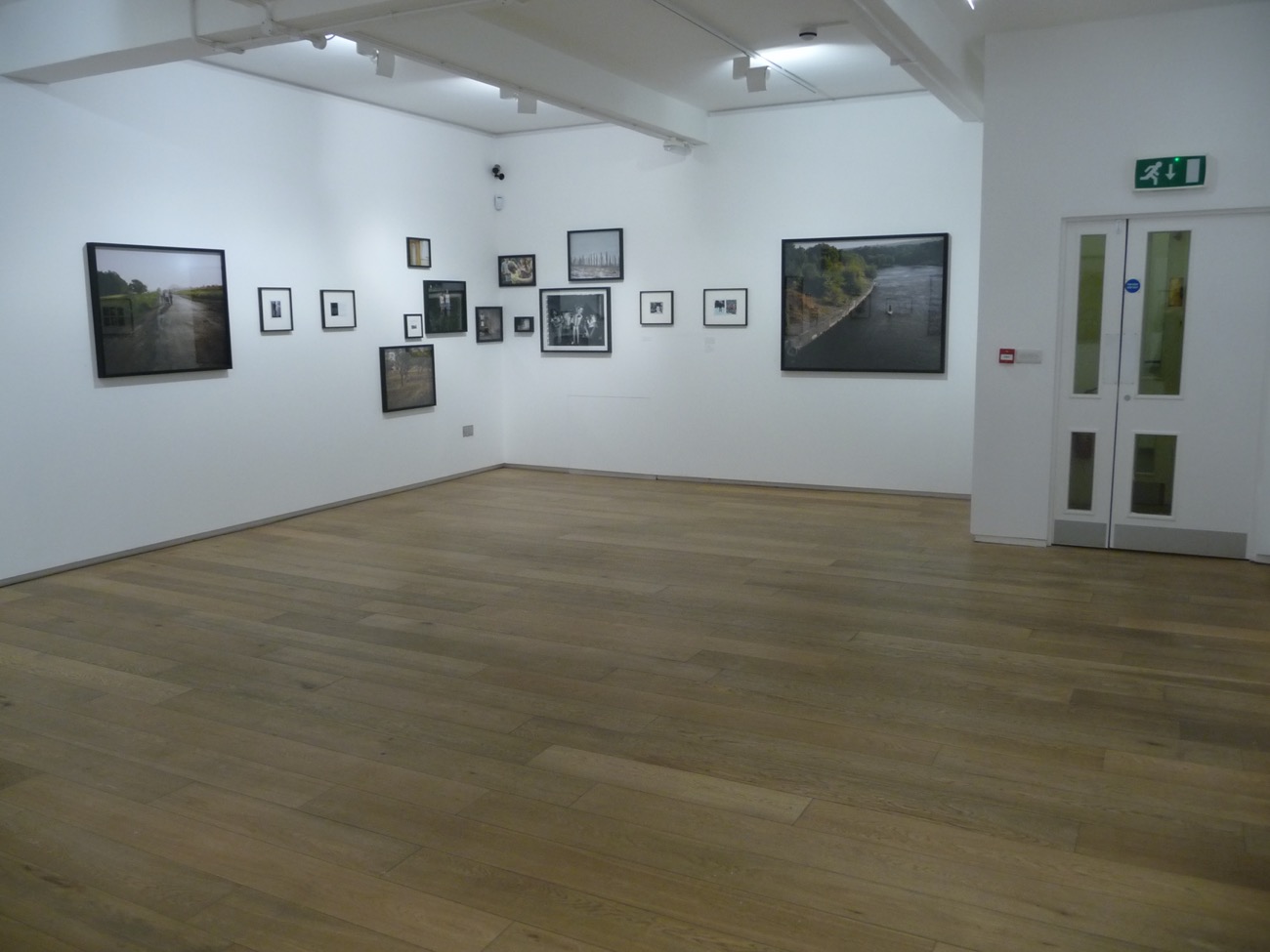 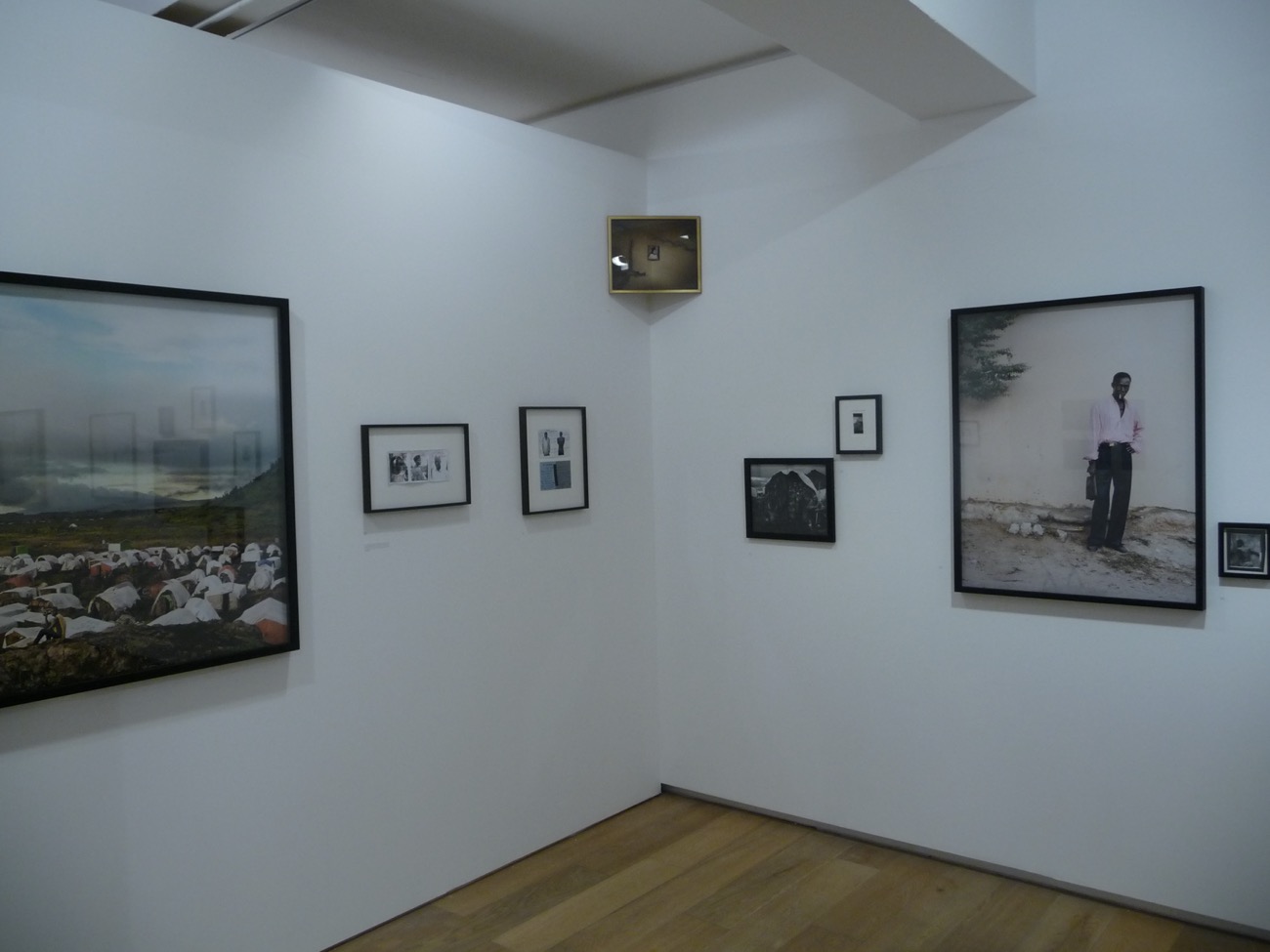 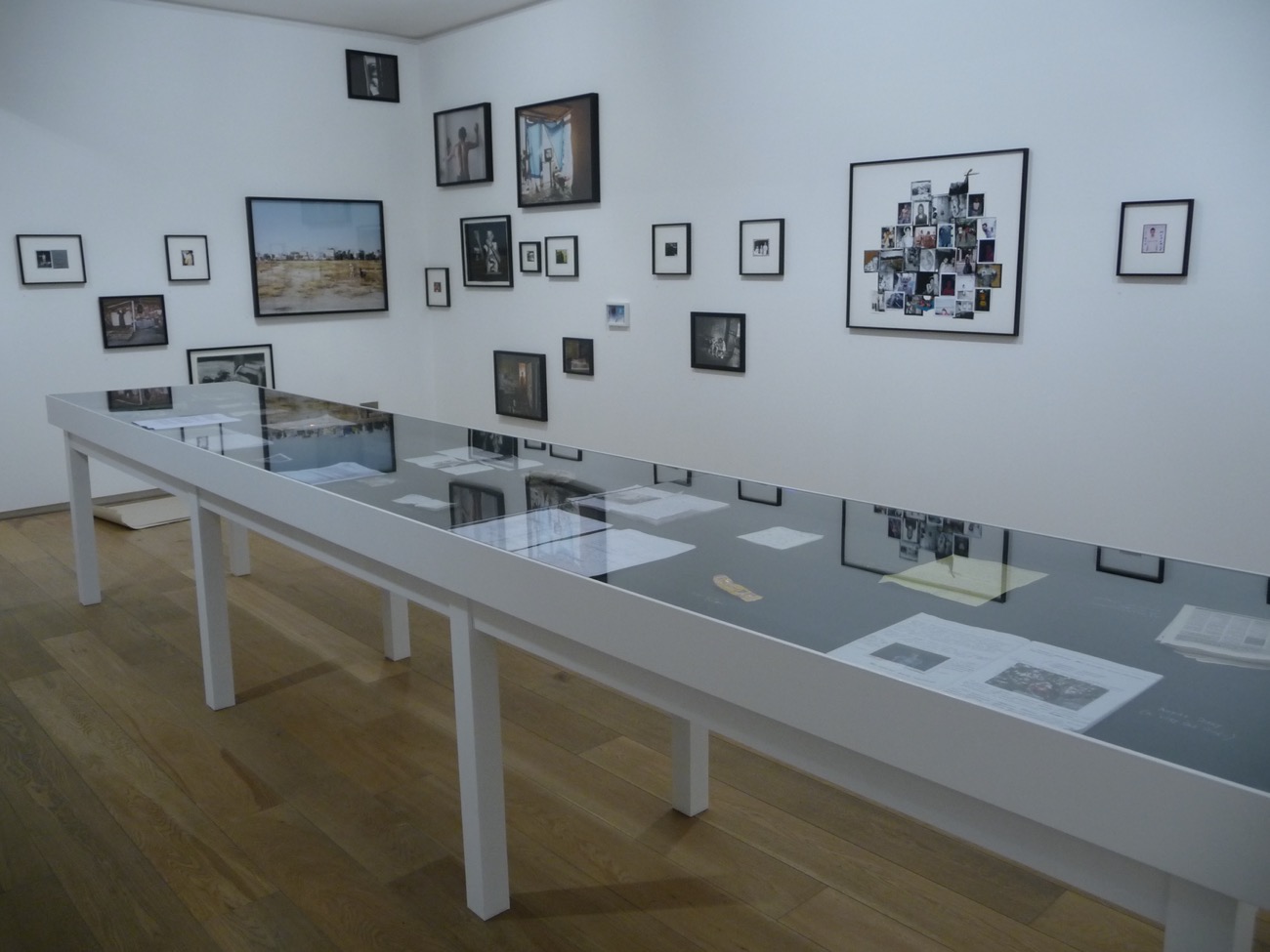 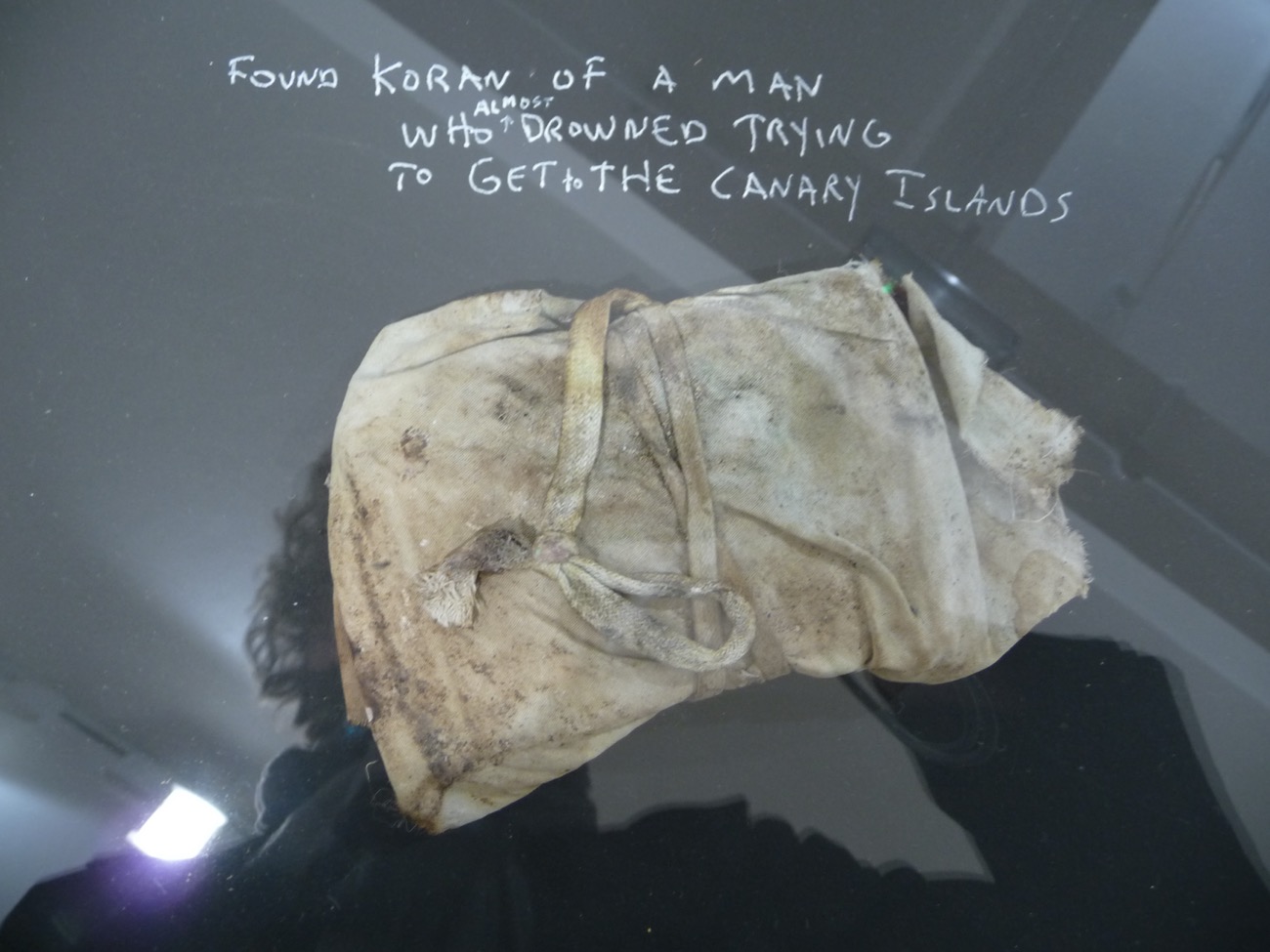 This exhibition is presented in collaboration with Magnum Photos. Jim Goldberg was winner of the HCB Award 2007. The HCB Award is made possible by the support of Groupe Wendel

Here is a downloadable list of relevant organisations that work with, or campaign on issues related to, refugees, migrant workers and traficked people.

A message from Jim Goldberg

If you have visited the exhibition Open See and feel you have an experience to share with Jim, please write to him.