Once more with feeling: Recent Photography from Colombia

Once more, with feeling explores the interwoven themes of memory, repetition and performance found in each artist’s work. Using video, photography and performance, the artists explore all aspects of life in Colombia – from the violent internal conflict to the humour, youth and playfulness of this troubled country.

Milena Bonilla’s photographs document the colourful remnants of her anonymous performances of sewing torn seats on buses throughout Bogotá.

María Elvira Escallón’s photo installation of the aftermath of a nightclub bombing is a lasting memorial to the 36 lives lost in the Colombian capital of Bogotá.

Juan Pablo Echeverri’s passport photos are the result of his daily visits to a photography studio. Accumulating over seven years this ongoing – perhaps lifelong – work uses both repetition and performance.

Juan Manuel Echavarría’s videos include recordings of songs composed by country dwellers displaced by violent events and massacres, and also the witty interplay between two parrots taught to repeat endlessly the words war and peace.

Oscar Muñoz revives a forgotten archive of street photographs depicting everyday life in the city of Cali during the 1950s, 60s & 70s. In his video Re/trato he repeatedly attempts to draw a self-portrait in water on a hot pavement, but as the water evaporates the impossibility of his task becomes frustratingly evident. 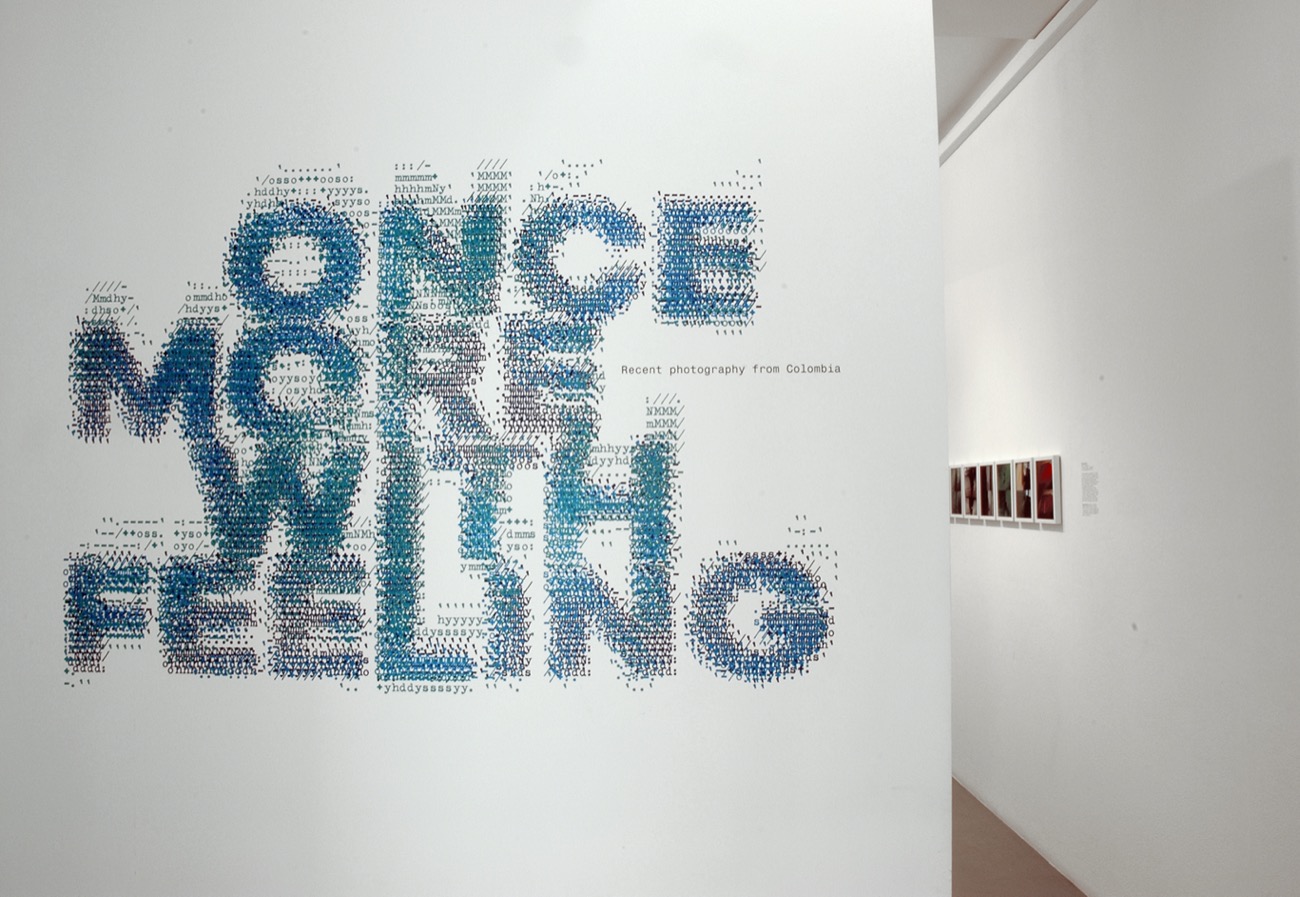 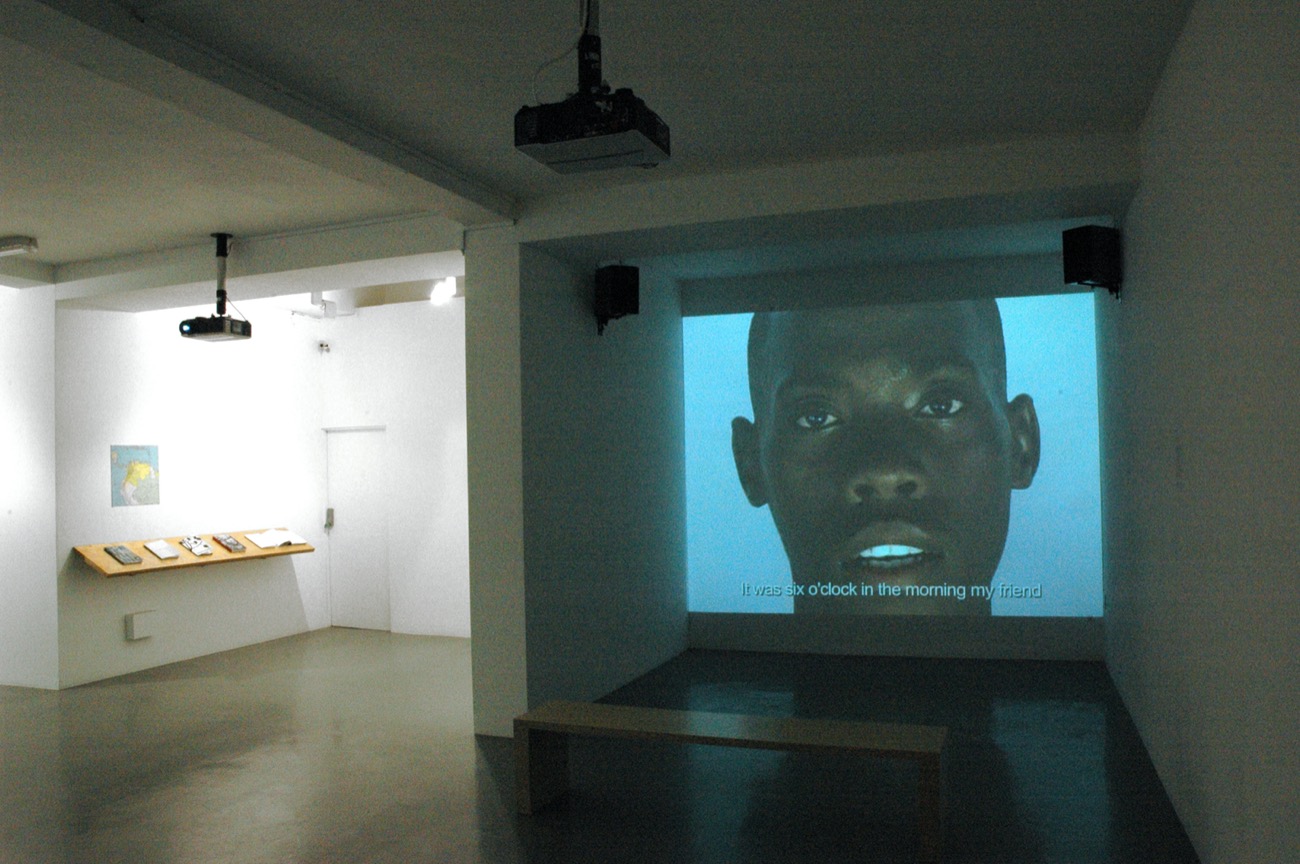 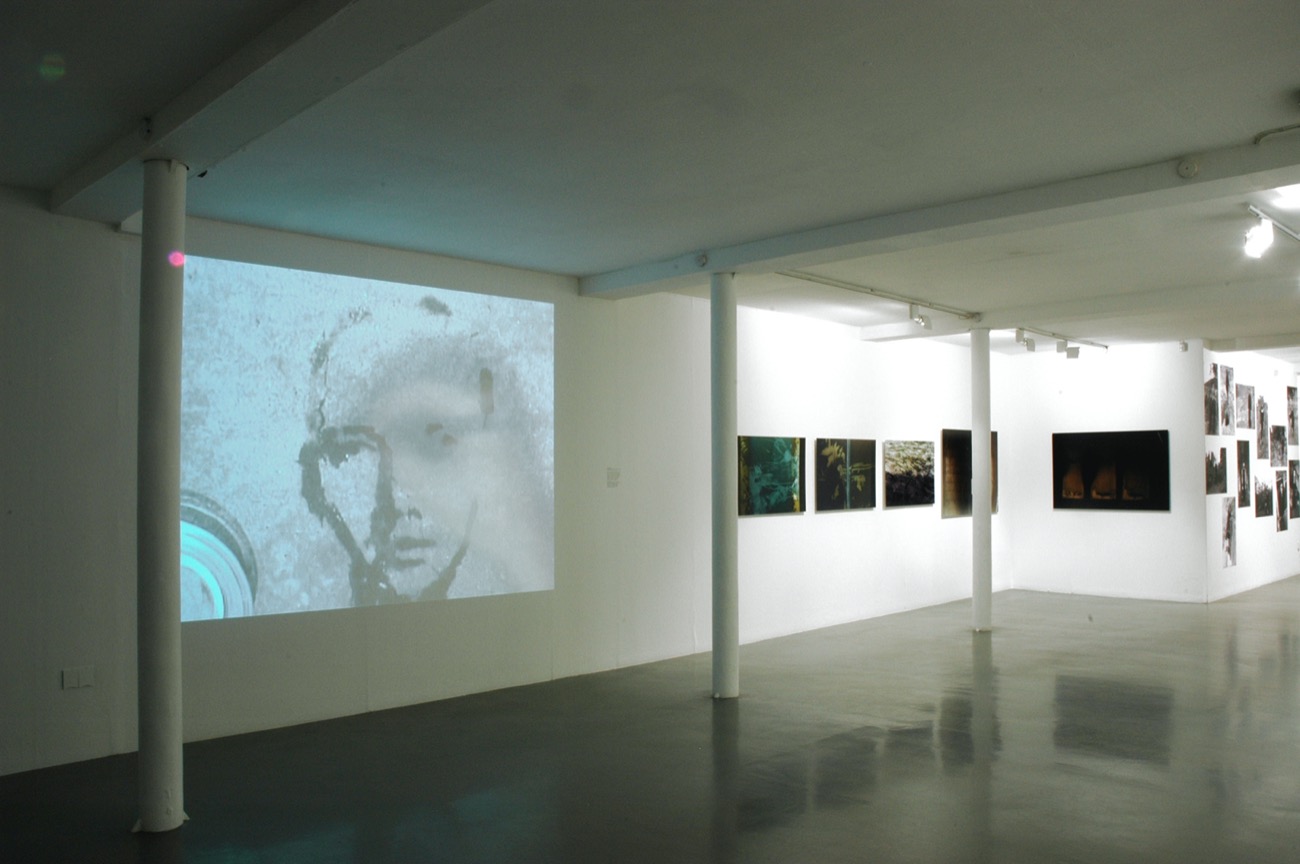 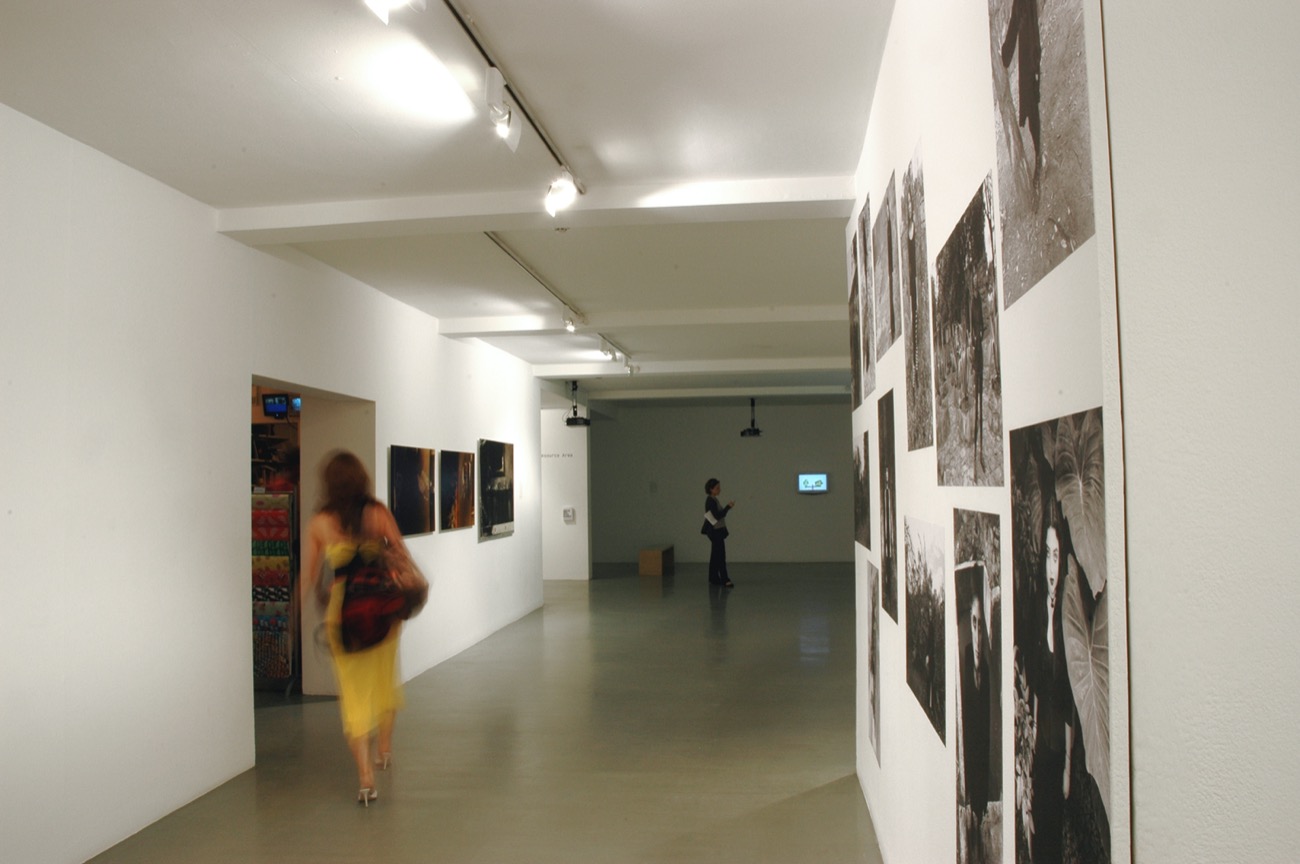 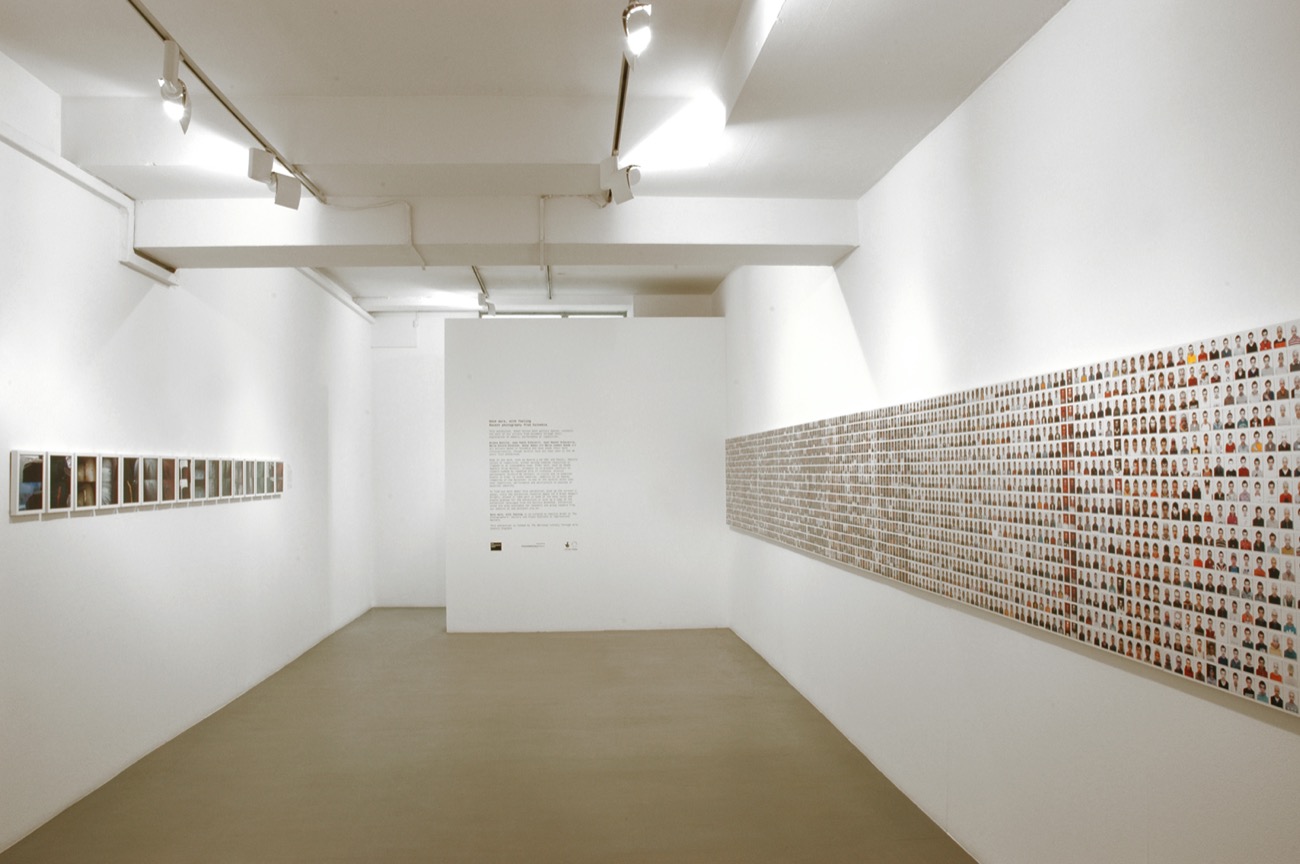 This exhibition is a joint collaboration with Impressions Gallery, Bradford, and toured to the following venues:

A publication was produced to coincide with the exhibition.