The people who stare back from the photographs of Sebastiao Salgado occupy a precarious terrain. Whether in the mountains of the Sierra Madre, the famine racked plains of Ethiopia or a slaughterhouse in South Dakota. Salgado skirts the raw edges of our civilisation, his camera inhaling the human condition stripped bare. His images picture a relationship between people and their surroundings that is distinctly physical; here existence and environment are welded into a type of drama that rarely encroaches into the world serviced by photographic culture - into the social settings where Salgado's photographs are seen and debated. In this sense Salgado, like many of his fellow photojournalists, assumes the role of a go-between, a trader in signs and messages that link the spheres of poverty, production and repression with those of power and influence.

Whatever the wider political ramifications of this structure, Salgado's personal mission remains the perennial one of the concerned, humanitarian photographer - he takes pictures to report and inform, to raise awareness and promote understanding. In this he submits to the alchemy of the photograph. believing in the purity of the image to offer insights that stand outside the enclosures of written and statistical information. 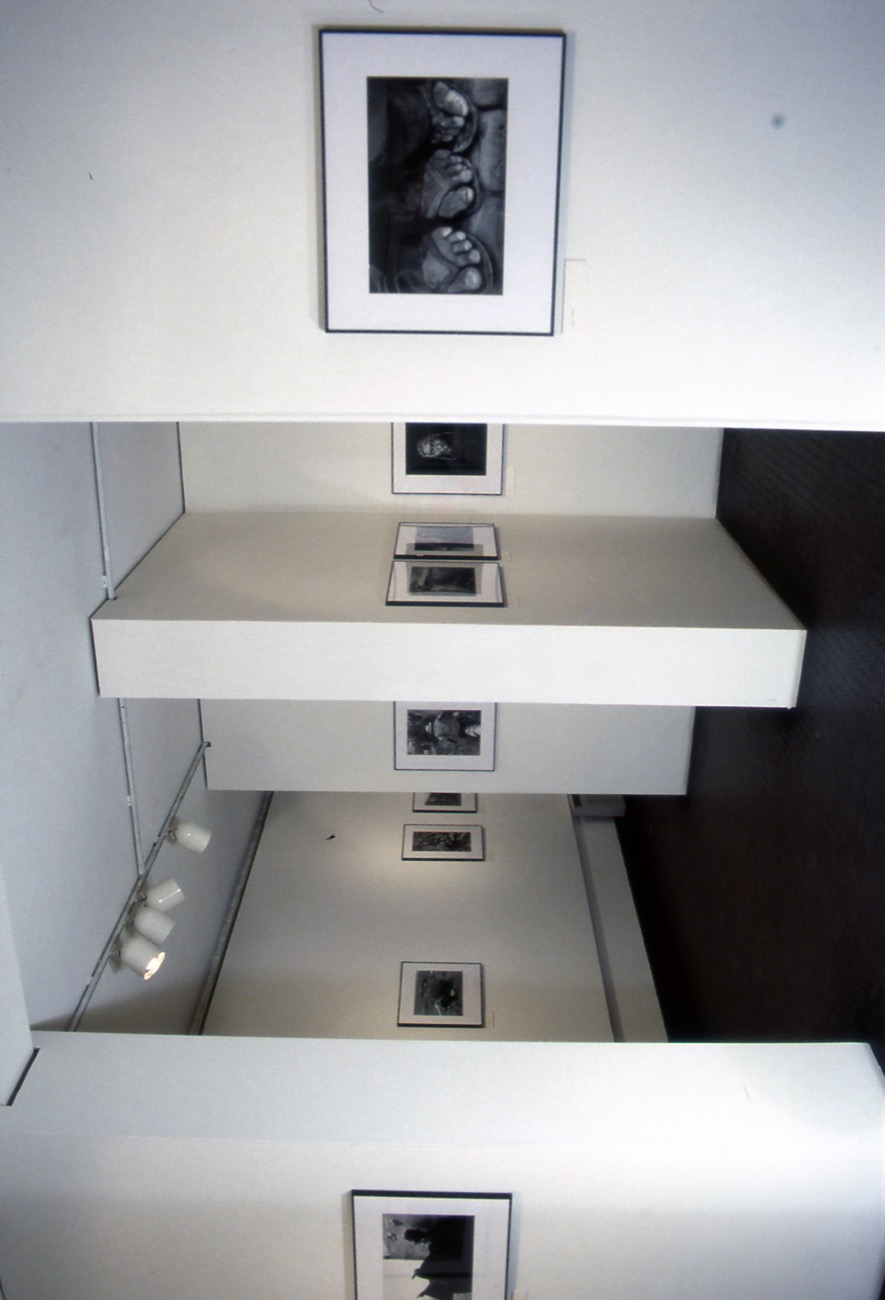 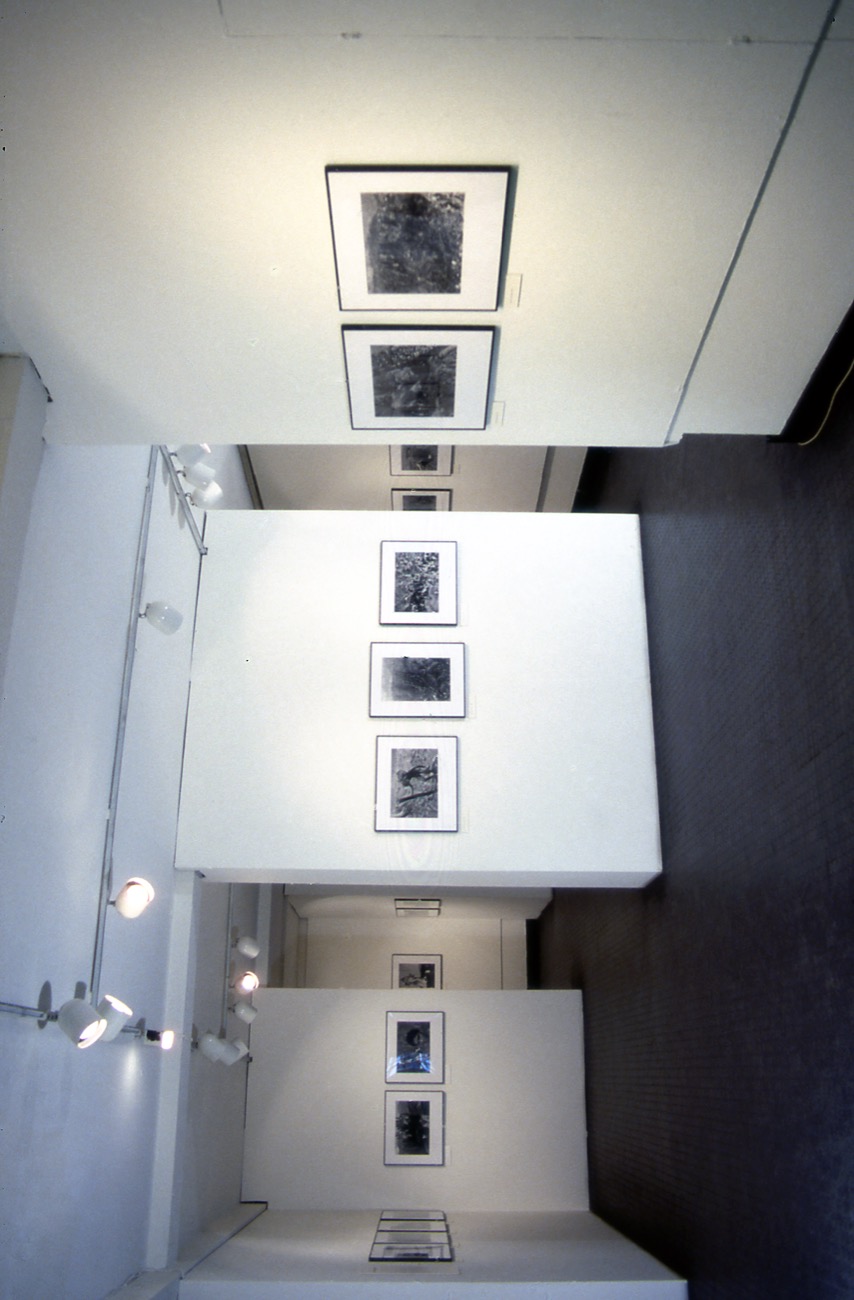 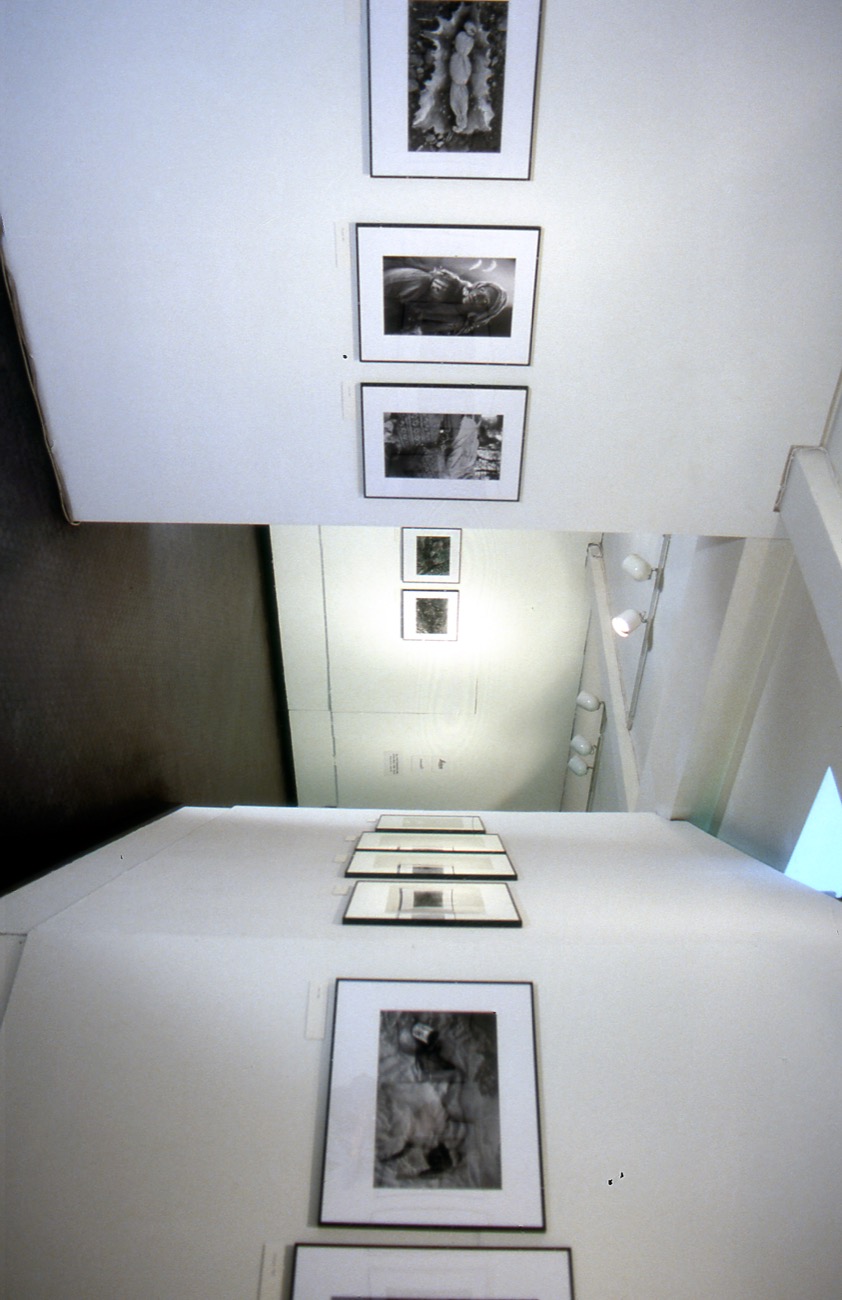 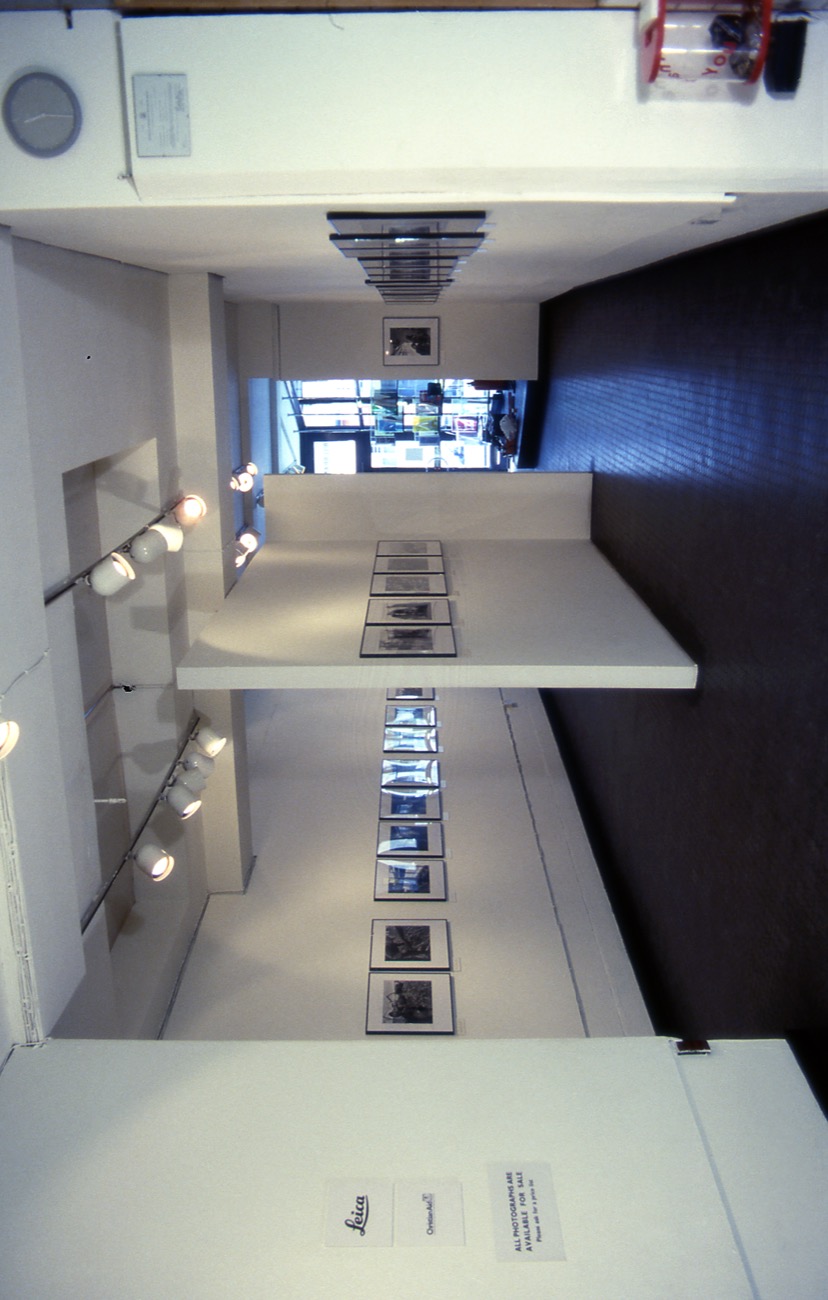 Born in Brazil in 1944 Salgado trained as an economist. His involvement with photography stems from 1971 when he began to complement his reports for the International Coffee Organisation with photographic illustrations, noting that these 'small photographic studies, despite their limited technical value, displayed a view of reality that my simple economic reports could not match'. In 1973 he became a freelance photographer and immediately embarked on work with a campaigning stance, covering the devastating effects of drought in Sahel and reporting on the condition and exploitation of migrant workers in Europe. Now based in Paris, Salgado began to combine personal projects with work for various humanitarian organisations, operating through the Sygma and Gamma photo agencies before joining the renowned Magnum Photos in 1979. Since then his photographic stories have been published in all the world's leading magazines and newspapers, and his books Sahel - Man in Distress and Other Americas (which were also widely seen as touring exhibitions) have received international acclaim, furthering his reputation for producing black and white photography of unremitting power.

In his global coverage of poverty, deprivation and resilience, of labour and the conflict of war, Salgado has strived for empathy rather than pathos. His photographs, though sophisticated, frame the heart of the matter simply and directly- his success rests on this ability to communicate, to find a telling photographic form for the epic human struggles of our time.

This exhibition will be the first major survey of Salgado's work, including all his most important series from the 70's to the present, bringing the story of his photographic career up to date with the first in depth showing of his current worldwide project on the last outposts of manual labour in industry. This series began in 1986 with what has become perhaps his most well known body of work, the photographs of the Serra Pelada goldmine in Brazil. The exhibition will show a detailed analysis of this particular photo story, charting the passage of images from camera to agency to magazine to exhibition. Co-selected by the photographer and his wife Lélia, the exhibition represents a personal reevaluation of Salgado's work and includes many images that have never been shown or published before.

The exhibition was sponsored by Leica and Christian Aid, and has also received support from the Brazilian Embassy, London.