The young British artists Wenyon & Gamble stand at the sharp end of this historical pattern. Michael Wenyon's background is in science - he studied physics and optics at Bristol University and Imperial College, London - while Susan Gamble studied fine art at Goldsmiths' College, London. Since meeting at the Goldsmiths' Holography Workshop in 1980 they have developed a sophisticated language with this medium, and the confluence of scientific ideas and artistic expression has become the very subject of their work. Volumes is their first solo exhibition in London and the most comprehensive overview of their work to date. The exhibition furthers The Photographers' Gallery's commitment to showing outstanding new developments from a broad spectrum of photographic practice.

Wenyon & Gamble are among the few artists who have successfully harnessed holographic technology to serious artistic concerns. In 1987, while artists in residence at the Royal Greenwich Observatory, they became fascinated by its beautiful library of books and particularly by its first edition copy of Isaac Newton's Opticks, published in 1704. Inspired by Newton's analysis of light, and seeing links between his use of light interference and diffraction and the inherent properties of holography, they began their own investigations into the science of light and optical phenomena. But, as they have said, 'Rather than commenting directly on the aesthetics of nature as revealed by science....we set out to refer to the conceptual process of science and its visual manifestations.'

Their experiments have since produced some stunning visual forms, exploiting the full illusory potential of holography while taking it far beyond the level of gimmickry with which it is so often associated. Works such as Newton's Rings and The Fringes of the Shadows of the Knives (both 1987) are confident and mesmeric abstractions that shimmer in vibrant colours. Responses to Newton's observations, they also conjure what we can imagine to be the hot-house spirit of his scientific enquiry. People have often referred to these works as having an 'alien beauty'. In the form of glass plates mounted on delicate painted easels they play on unlikely combinations of past and present; hybrids between old and new, they fuse early photographic apparatus with the latest optical technology. To enhance these qualities and to expand the illusory, artificial nature of the holograms themselves, Wenyon & Gamble have also created stages or environments for their work using theatrical lighting effects and photographic projections. Drawn into these installations the viewer's visual experience becomes also a physical, spatial one, where the real space of the gallery and the 'image space' contained within the hologram (sometimes apparently infinite) interact.

Volumes brings together the most important examples of Wenyon & Gamble's work from 1987 onwards. It also includes the first showing in Britain of work completed while they were teaching in the art department of Tsukuba University in Japan from 1990 to 1992. In this work, Bibliography, and in a new related piece, Scroll, made especially for this exhibition, the artists have taken their fascination with books and libraries a stage further. Here books have become the subject, or as Chris Titterington has suggested, the 'phenomena' around which the works are made. Both Bibliography and Scroll deal with books as vulnerable artifacts of late twentieth century culture. The holograms and computer drawings appear to refer 'back' to books, as things already exotic; museum objects resonant with history and ideas, their form to be preserved, copied, schematised, symbolised and transformed into icons of a pre- electronic era. In this more recent work the holograms have become simpler and more 'factual', the artists this time deliberately foregrounding and ironising the documentary potential of the medium. Here too the extravagant, theatrical installations built around previous works have been replaced by a cool minimalism that makes reference to the dynamics of a contemporary museum display - developing further the theme of marrying old and new, past and present.

-Written by David Chandler for the exhibition catalogue, 1993 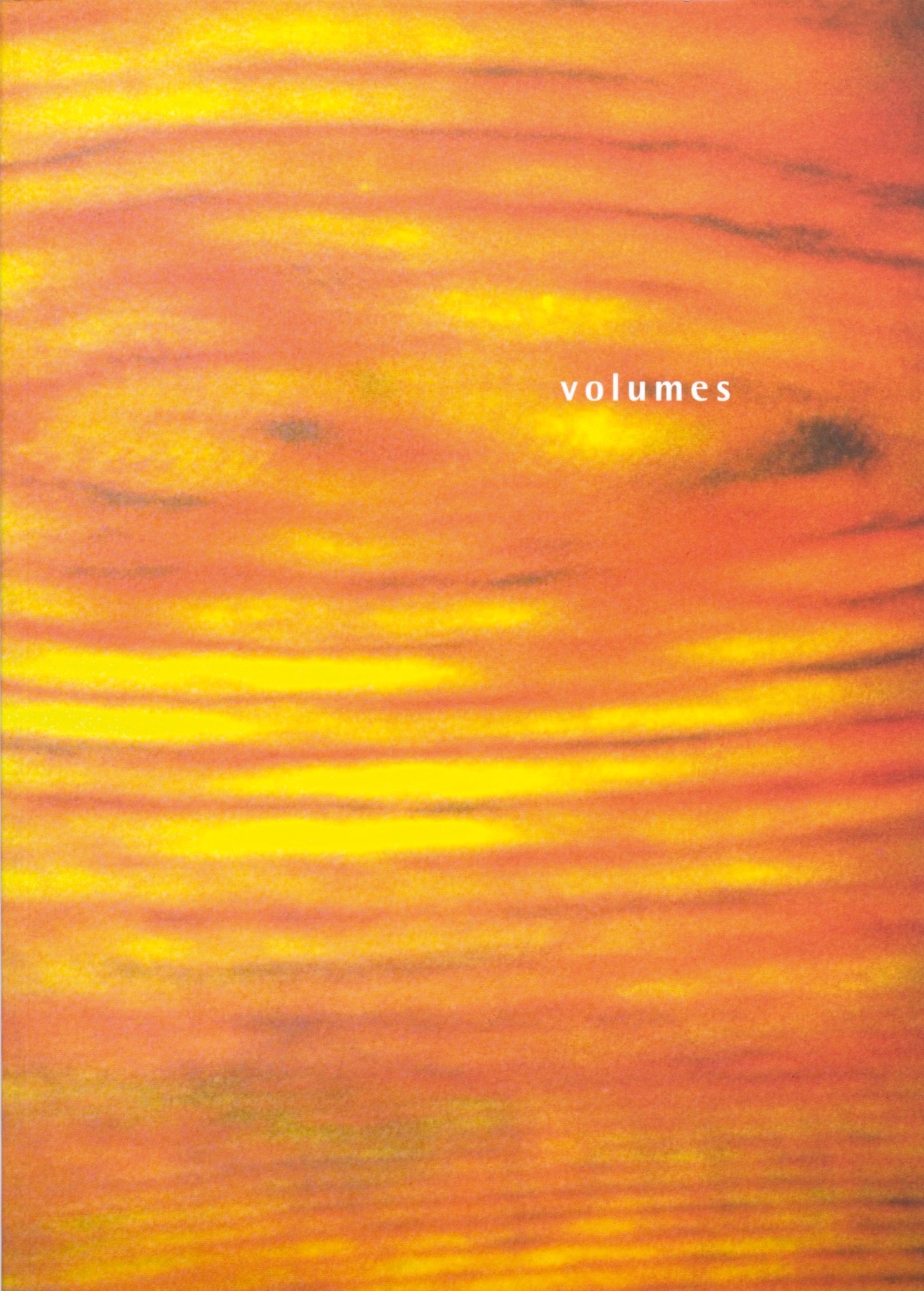