Hosted by editor and author Gary Budden with Influx Press, join us for an evening of films, readings and photography exploring the weird and the eerie to celebrate Adam Scovell’s new novel composed around vernacular images, Mothlight. The two are joined by photographer and visual artist Ellen Rogers and writer and performer Soma Ghosh.

Gary Budden is a writer and co-founder of Influx Press. His dark book of uncanny psychogeographies and landscape punk, Hollow Shores, was published earlier in 2017 by Dead Ink, and his novella Judderman (as D.A. Northwood) was published in 2018 by the Eden Book Society. His short story ‘Greenteeth’ was nominated for a 2017 British Fantasy Award and adapted into a short film by the Adam Scovell. 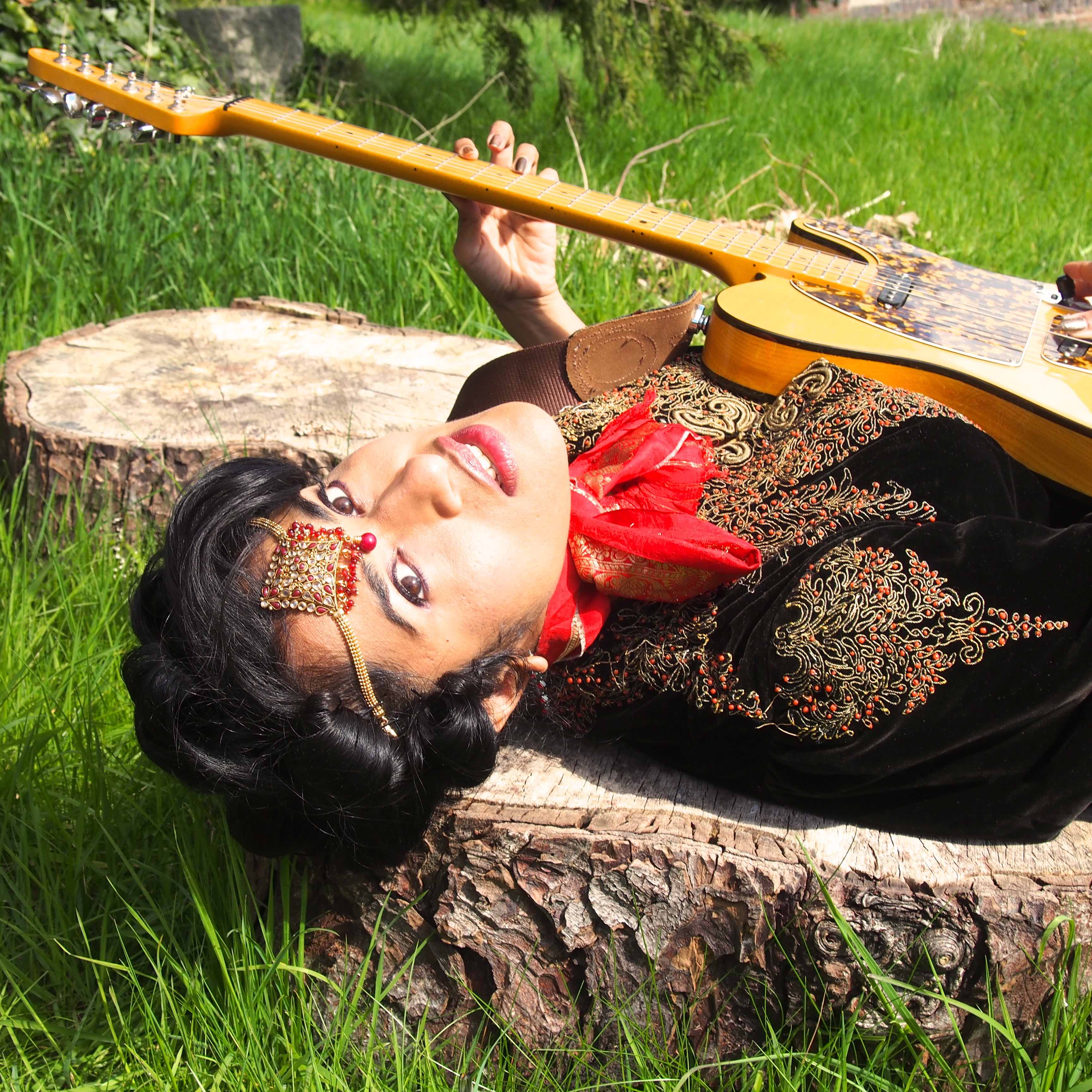 Soma Ghosh was born into an Indian family of playboys and saints. She is writing a memoir on self-making, memory and music idols, represented by David Higham Associates.  Her writing on sexuality, clubbing, music and film appears in Oh Comely & The Quietus. She creates immersive, subversive theatre across UK festivals & clubs. She edits polysexual magazine, The Demented Goddess, exploring gender myths around the feminine.  She is a Joint Winner of a Welcome People's Award for theatre and a runner-up for the David T.K. Wong Prize for fiction. 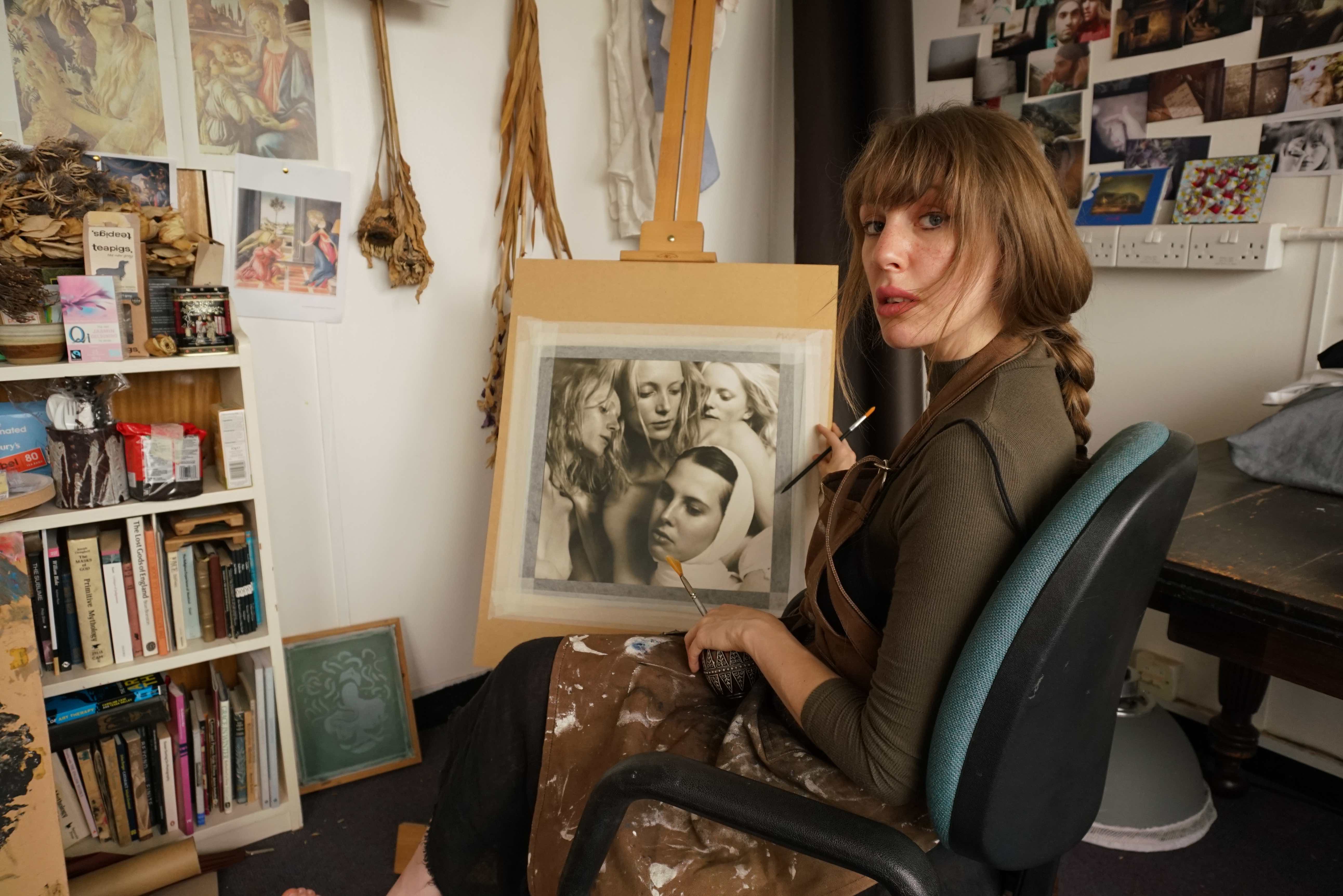 Ellen Rogers creates all-analogue, emotional and accessible photography that is both careful and skilled, the work is hand-printed, hand-painted and speaks of myth, folklore, literature and politics. Clients and editorials include British Journal of Photography, The Guardian, Vogue, Vice, i-D, Alice Temperley and institutions such as the Ashmolean Museum and The Smithsonian. 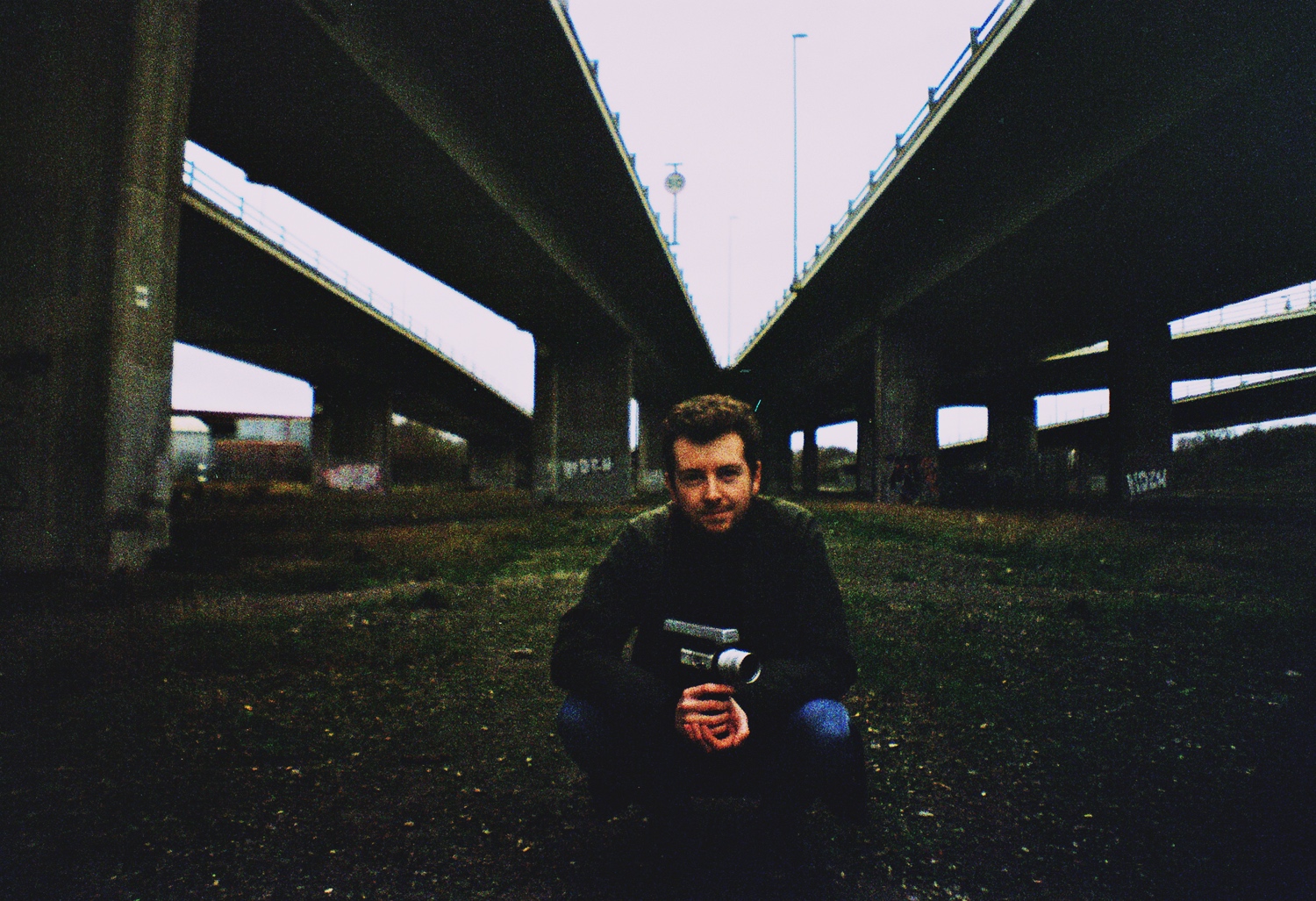 Adam Scovell is a writer and filmmaker from Merseyside now based in London. His writing has featured in The Times, BFI, Sight & Sound, Little White Lies and The Quietus. In 2015, he worked with Robert Macfarlane on an adaptation of his Sunday Times best-seller, Holloway, and has worked on films alongside Stanley Donwood, Iain Sinclair and BAFTA-nominated director, Paul Wright. His first book, Folk Horror: Hours Dreadful and Things Strange, was published by Auteur in 2017.

By booking for this event you agree to our Terms & Conditions