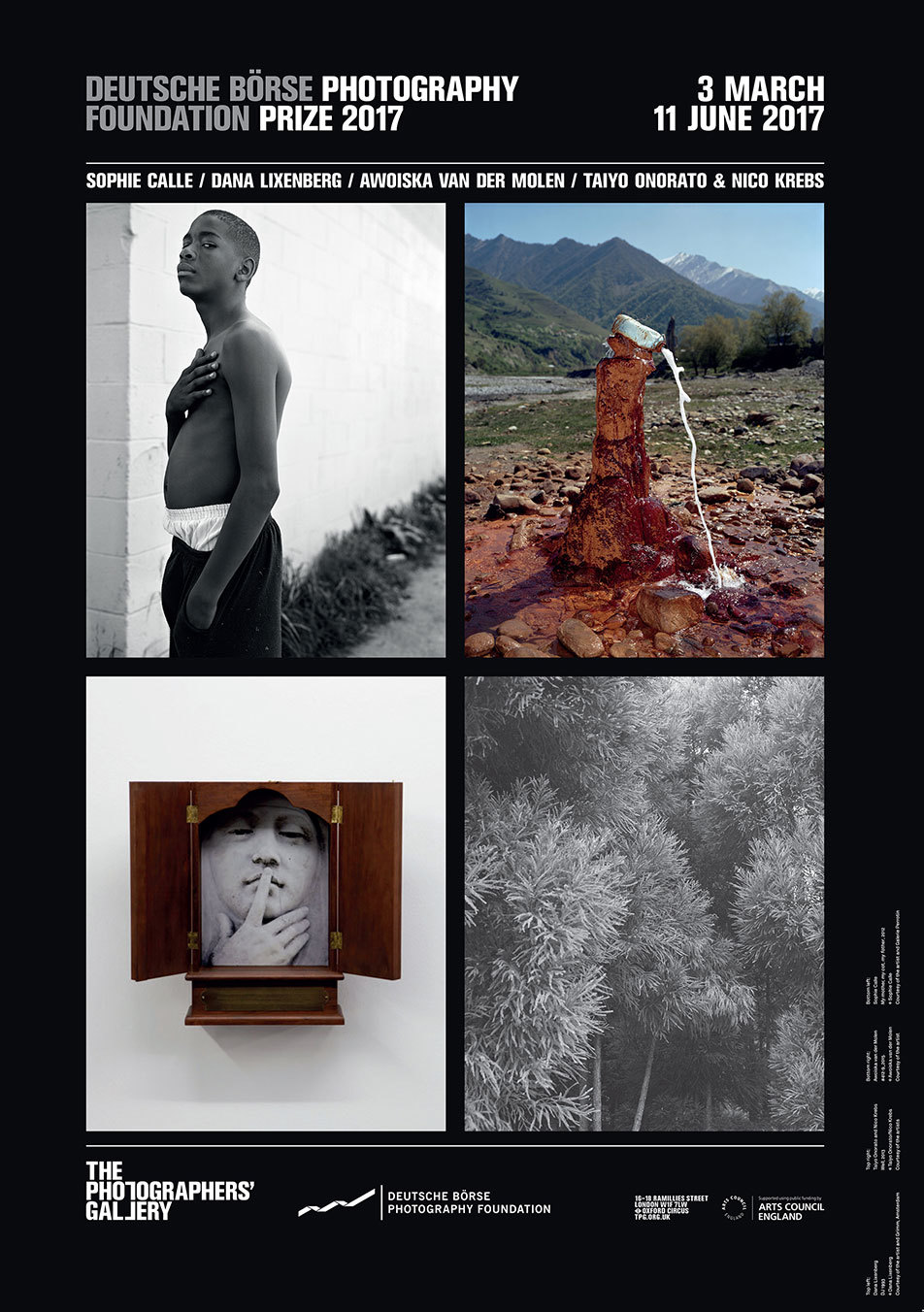 This year’s shortlist celebrates established photographic narratives alongside experimental and conceptual approaches to documentary, landscape and portraiture. All of this year’s nominated artists investigate questions of truth and fiction, doubt and certainty, what constitutes the real and ideal and the relationship between the observer and the observed.

Works by the shortlisted photographers will be exhibited at The Photographers’ Gallery from 3 March until 11 June 2017 and subsequently presented at the Museum für Moderne Kunst in Frankfurt from 29 June until 17 September 2016.

Sophie Calle (b.1953, France) has been nominated for her publication My All(Actes Sud, 2016) which finds the artist experimenting with yet another medium - the postcard set. Taking stock of her entire œuvre, this set of postcards functions as a beautiful portfolio of Calle’s work, as well as a new investigation of it, in an appropriately nomadic format. Over the past thirty years, Sophie Calle has invited strangers to sleep in her bed, followed a man through the streets of Paris to Venice, hired a detective to spy on herself before providing a report of her day, and asked blind people to tell her about the final image they remember. In doing so, she has orchestrated small moments of life, establishing a game, then setting its rules for herself and for others. 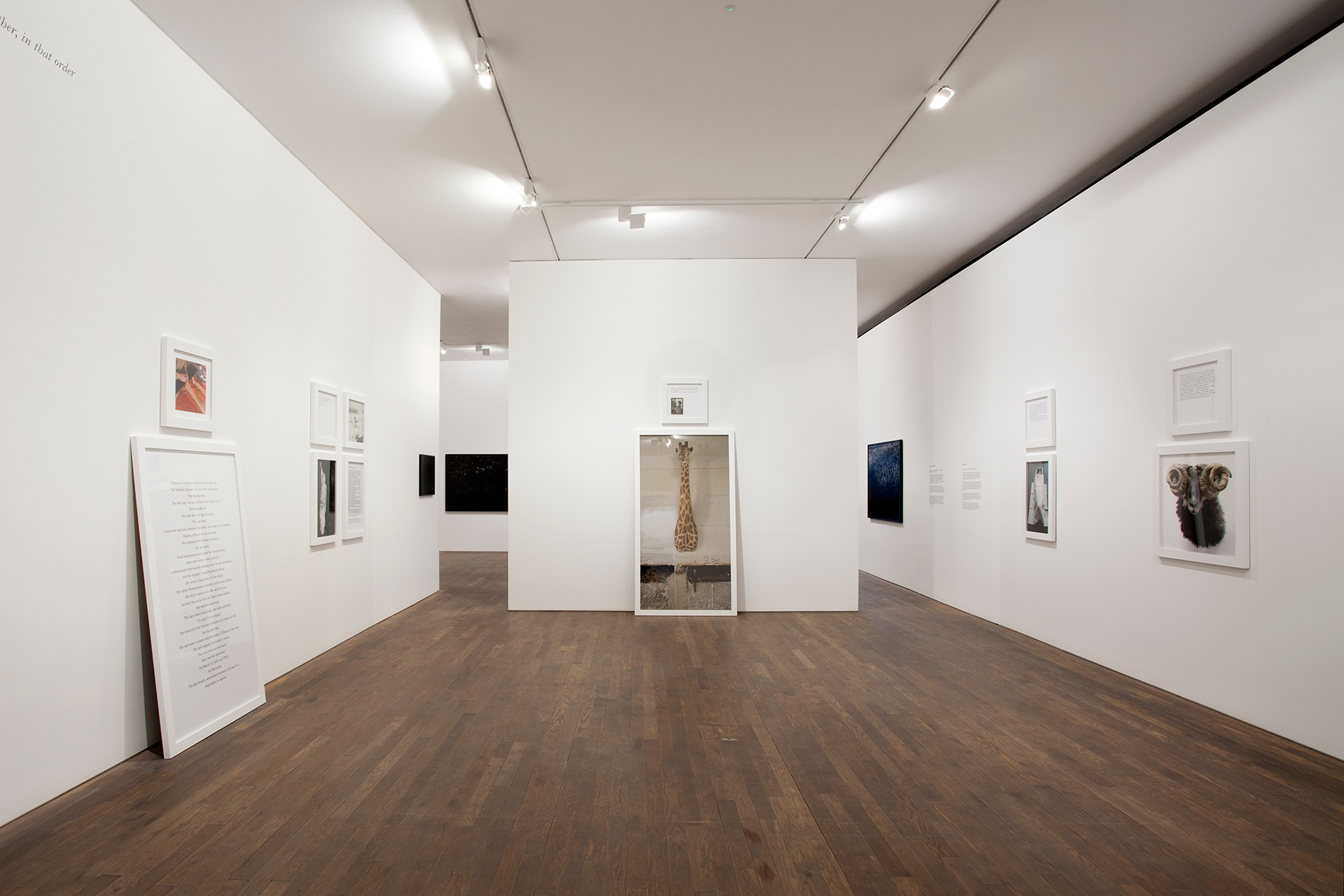 Dana Lixenberg (b. 1964, The Netherlands) has been nominated for her publication Imperial Courts (Roma, 2015). In 1992, Dana Lixenberg travelled to South Central Los Angeles for a magazine story on the riots that erupted following the verdict in the Rodney King trial. What she encountered inspired her to revisit the area, and led her to the community of the Imperial Courts housing project in Watts. Returning countless times over the following twenty-two years, Lixenberg gradually created a collaborative portrait of the changing face of this community. Over the years, some in the community were killed, while others disappeared or went to jail, and others, once children in early photographs, grew up and had children of their own. In this way, Imperial Courts constitutes a complex and evocative record of the passage of time in an underserved community. 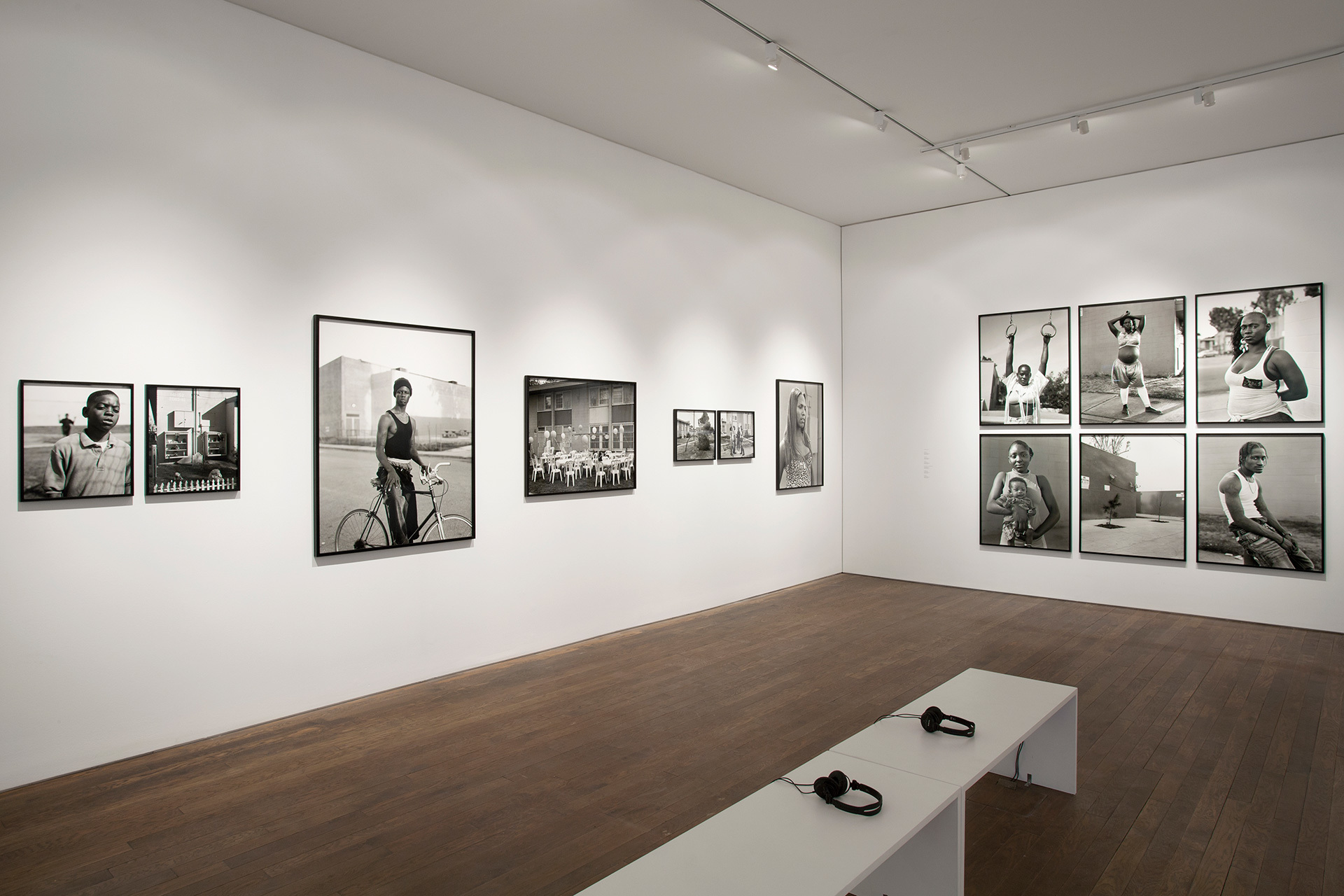 Awoiska van der Molen (b. 1972, The Netherlands) has been nominated for her exhibition Blanco at Foam Fotografie Museum, Amsterdam (22 Jan - 3 Apr 2016). Van der Molen creates black and white, abstracted images that revitalise the genre of landscape photography. Spending long periods of time in solitude and silence in foreign landscapes, from Japan to Norway to Crete, she explores the identity of the place, allowing it to impress upon her its specific emotional and physical qualities and her personal experience within it. With this intuitive approach van der Molen aims to find a pure form of representing her surroundings, by focusing on the essential elements in and around her. Her work questions how natural and manmade environments are commonly represented and interacted with. 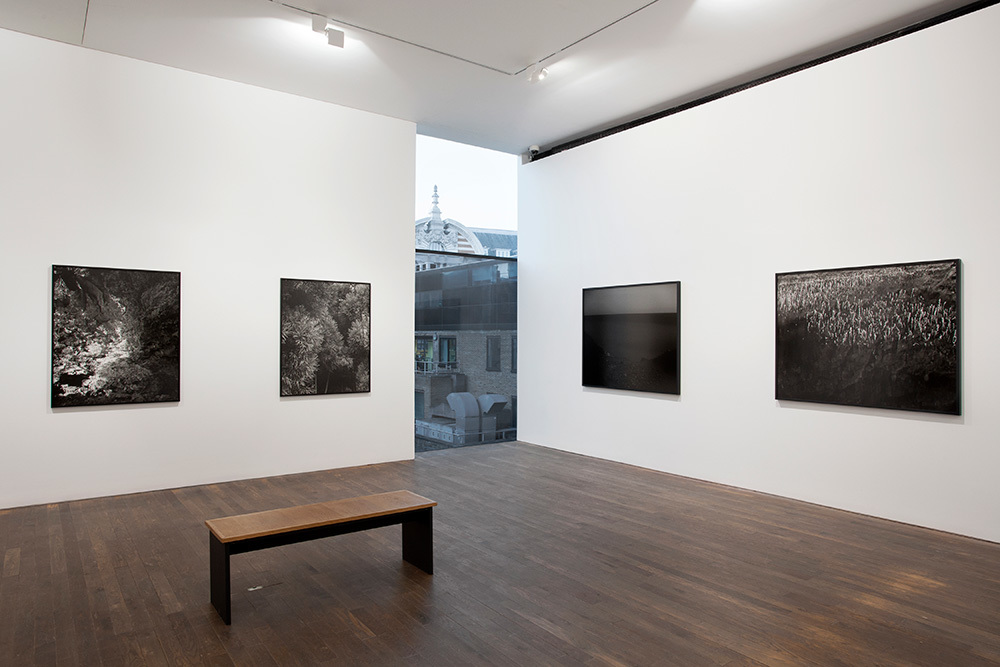 Taiyo Onorato and Nico Krebs (both b. 1979, Switzerland) have been nominated for their exhibition EURASIA at Fotomuseum Winterthur (24 Oct 15 – 14 Mar 16). EURASIA playfully draws on the iconography of the road trip constructing experiences drawn from memory and imagination. Onorato and Krebs’ journey begins in Switzerland, continues through the Ukraine, Georgia, Azerbaijan, Turkmenistan, Uzbekistan, Kazakhstan, Russia, and ends in Mongolia. Throughout their travels the duo encounters landscapes and people in a state of ongoing transition from ancient traditions and post-Communist structures to modernity and the formation of an independent identity. Using a mix of analogue media and techniques including 16mm films, large-format plate cameras and installation-based interventions, Onorato and Krebs compose a narrative that is as much fiction as documentation. 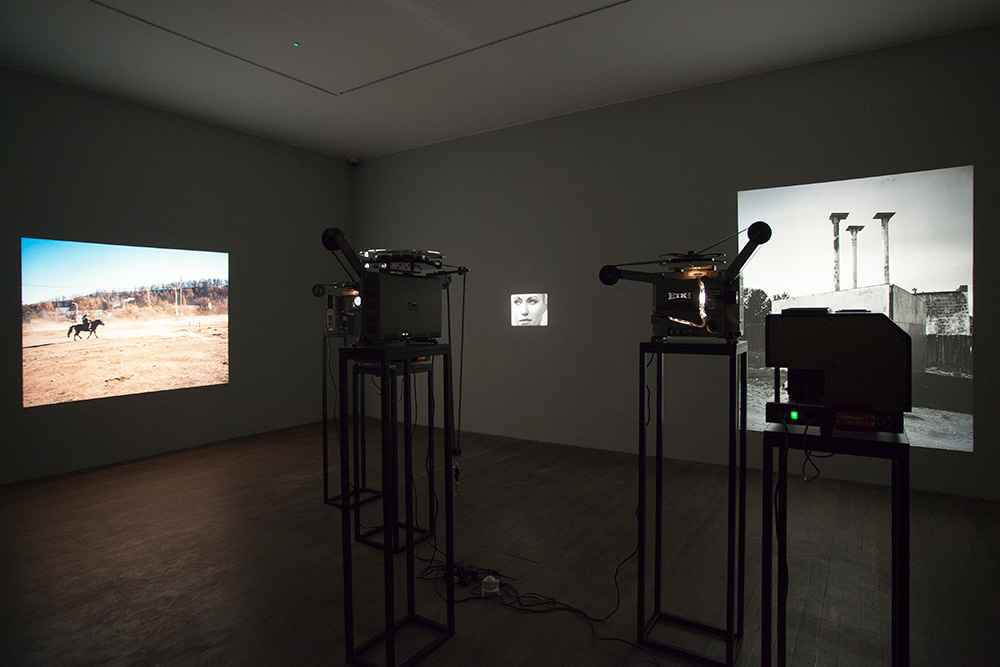 Dutch photographer Dana Lixenberg won the twentieth edition of the Deutsche Börse Photography Foundation Prize at London’s Photographers’ Gallery, for her multifaceted portrait of the residents and community of the Imperial Courts housing project in Watts, Los Angeles.

She was announced as the 2017 winner of the prestigious £30,000 prize by broadcaster and writer, Ekow Eshun, at a special award ceremony at The Photographers’ Gallery, on Thursday 18th May 2017.

Lixenberg started her project Imperial Courts (1993 - 2015) after the Los Angeles riots and has revisited and expanded her project over the following twenty-two years. In contrast to the often one dimensional and sensationalised media coverage, Lixenberg takes a more controlled and formal photographic approach, “slowing things down” - as she puts it. The project includes images from different years that follow the trajectories of individual stories. Over time, lives have been lost, people have disappeared or gone to jail, and the children of early photographs, have grown up and had children of their own. In later visits, Lixenberg started using audio and video recording to document the conversations and specific soundtrack of the neighbourhood. In this way, Imperial Courts charts the effects of a complex and evocative passage of time on an underserved community.