Scroll down to view the works that were audio described and discussed on the day. These are accompanied by recorded audio descriptions and transcripts.

Slow Looking sessions are supported by the Vision Foundation.

Julie Cockburn (b. 1966, UK) is renowned for re-imagining and re-configuring found objects and photographs into meticulously constructed, unique artworks. Having trained as a sculptor at London's Central Saint Martins, she approaches each work as a three-dimensional form. She has exhibited extensively in the UK, Europe and the USA. Her work also resides in a range of public collections including the Wellcome Collection (UK) and the Yale Centre for British Art (USA).

Eleanor Margolies is a writer and audio describer. She has a background in puppetry and theatre design, with interests in ecology and the role of the senses in performance. She audio describes in museum, theatre and dance contexts, and has led architectural tours for Open House London.

The following three images are made up of found photographs, sometimes a combination of more than one, with added collage or embroidery. Julie Cockburn says of her methods, "Working with old photographs is similar to engaging in a dialogue. I am not working on a blank canvas. Rather, I am entering into a pre-existing conversation that took place between the photographer and sitter or subject, and where I experiment with a personal, visual language.

The three-dimensionality of Julie Cockburn's work benefits from being seen in real life. This audio-described event has been timed to coincide with her exhibition, until 25 October 2020, in The Photographers' Gallery's Print Sales Gallery. 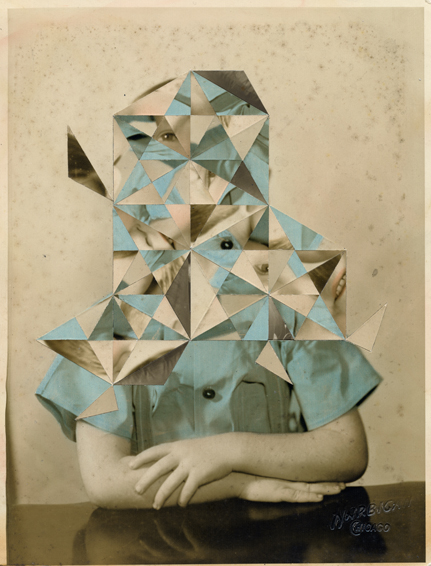 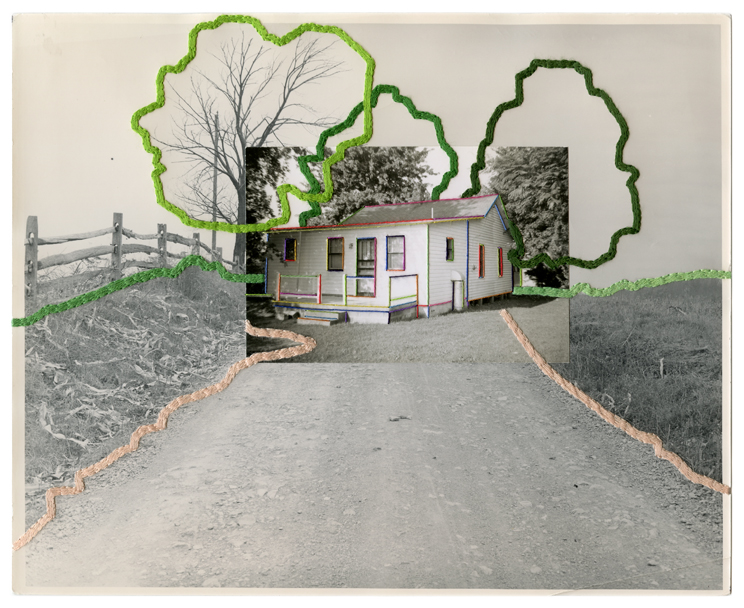 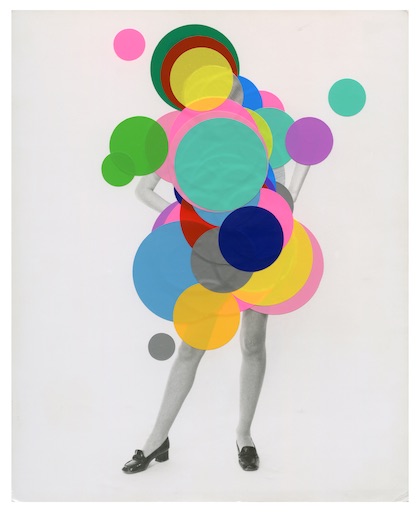 We need your support

As a charity, we rely on the support of our visitors, members, patrons, donors and sponsors. Make a donation today and help support our exhibition and education programmes. Thank you.