In parallel with We Want More, the Media Wall presents a stream of work from those who are reshaping the relationship between music and image making online. Social media has helped to connect communities of fans and created opportunities for critical reflection, subversion and playful interaction and we present a sample of this rich culture.

Tumblr has become an important site for image curators to collate, observe and challenge industry voices, whether for researchers creating visual catalogues of photographs around a subject, or musicians collecting images for their own interests. We feature a series of Tumblr projects including VISIBILITY, by Antye Greie-Ripatti & female:pressure which aims to address the lack of images of women at work in the music industry and offers a ‘visual catalogue’ of female producers, DJs, media artists and electronic music performers; VAPORWAVE, created by Peter Bjorndal & Paul Benson, it playfully defines a visual style for the Vaporwave music scene; and BOILER ROOM KNOWS WHAT YOU DID LAST NIGHT, a humorous Tumblr by Fabian Briels & Hans van Sinderen, who take unexpected moments from Boiler Room’s DJ sets and coverts them into animated gifs.

Communities such as Lady Gaga’s Little Monsters are emblematic of new types of relationships between musicians and fans. We’ll be presenting a range of imagery produced by the Little Monsters themselves, from fan art and memes to homages to Gaga herself.

We also highlight Hatsune Miku, a Japanese music superstar with long turquoise pigtails who began her life as a ‘voice’ plugin for music software. A virtual pop idol, she can be used as a performing avatar by any budding producer, songwriter or fan. She has appeared in over 100,000 songs created by fans, and appears as a hologram  performing ‘live’ to thousands of fans in Japan and across the world. 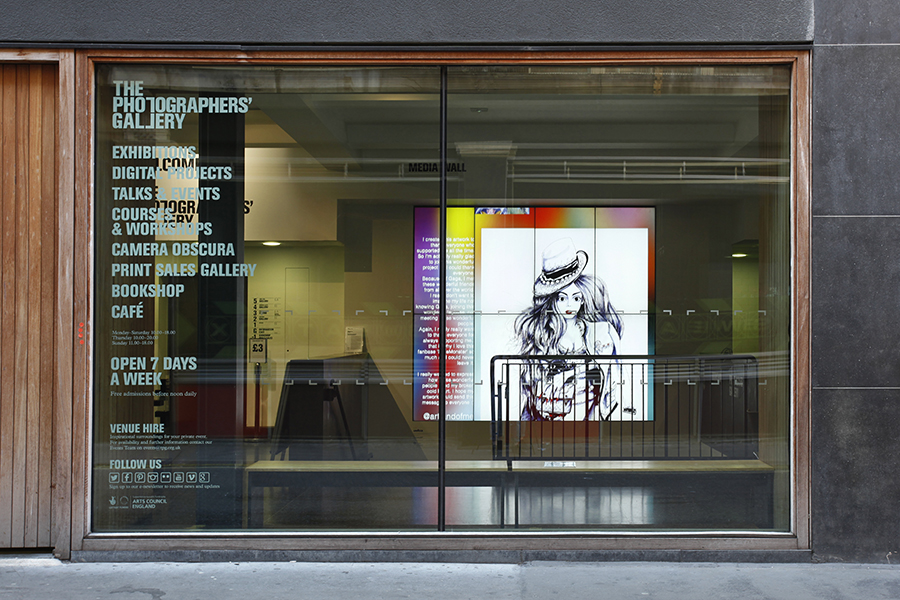 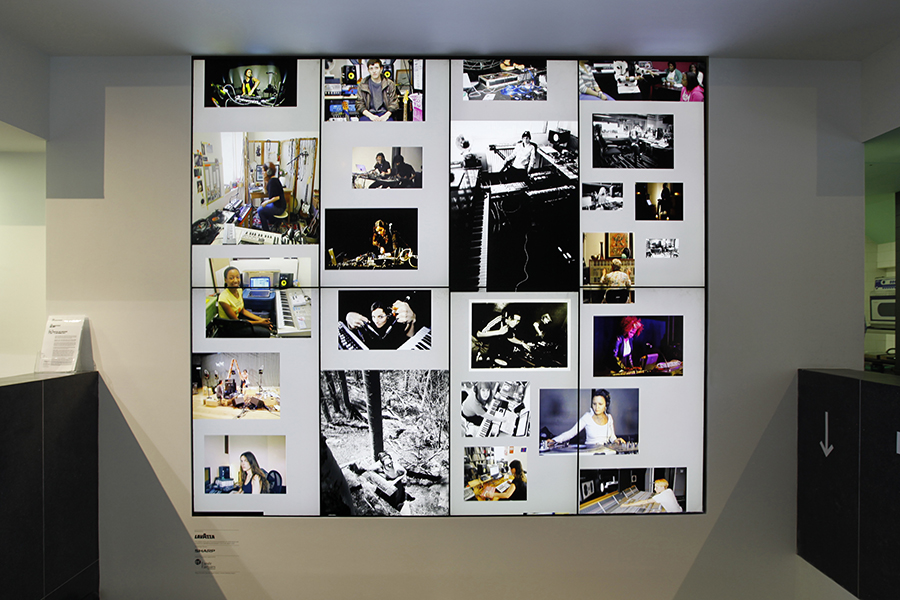 How are new forums are being created online through fan and user generated music and images? This event will see presentations from a range of people involved in the production and dispersion of content online. Chaired by Chris Christodoulou, Lecturer in the School of Media, Arts and Design at the University of Westminster. Joining the discussion will be journalist Adam Harper, who writes for The Fader, and musician and visual artist Hannah Diamond.

Dr Chris Christodoulou is a Senior Lecturer in the School of Media, Arts and Design at the University of Westminster. His research is concerned with the relationship between speed, technology and the city in electronic dance music scenes and subcultures. He is also interested in contemporary fan communities based on collecting obsolete or residual media.

Hannah Diamond is a London based musician and visual artist, known for her releases on the PC Music label and her photography work as half of the image making duo Diamond Wright. Actively producing all visual materials associated with her music, Hannah's work offers a 'High Definition' female perspective on digital representation and identity politics within a deconstructed pop culture vision.

Adam Harper writes on emerging underground pop for Wire, Electronic Beats and The FADER, where he writes the monthly System Focus column. He has recently completed a PhD the University of Oxford on recording aesthetics in underground popular music. His book Infinite Music (2011) argues for a new musical progressivism for the contemporary era.

A permanent exhibition space to educate, inspire and raise questions about the future of photography.