Hyperborea - Stories from the Russian Arctic marks the first major UK exhibition of the award-winning Russian photographer, Evgenia Arbugaeva. Featuring brand new work, this exhibition is the culmination of a long-term project (begun in 2013) focused on the remote land and people of the Russian Arctic.

Arbugaeva (b.1985) grew up in the secluded port city Tiksi on the shore of the Laptev Sea, Russia and although now based in London, remains deeply connected to her birthplace. Her work is often located within the tradition of magical realism, and her approach combines documentary and narrative styles to create a distinctive visual iconography rooted in real experience but resonant with fable, myth and romanticism.

Hyperborea brings together four ‘chapters’ presenting visual stories of life in the Russian Arctic and continues a fascination with her homeland. The first, Weather Man (2013) documents the life of Slava, a dedicated station-master living in solitude in a remote meteorological post in the far north. In 2018-19, supported by a National Geographic Society Storytelling Fellowship, Arbugaeva returned to the region, travelling to three more outposts in the extreme north of Russia: a lighthouse on the isolated Kanin peninsula populated only by the keepers and their dog; Dikson, a now derelict ghostly town that yielded the tremendous spectacle of the aurora borealis during Arbugaeva’s stay there; and finally the far eastern region of Chukotka, home to the Chukchi community, who still maintain the traditions of their ancestors, living off the land and sea with Walrus and whale meat as the main components of their diet.

Each group of images reveals both the fragility and resilience of the Arctic land and its inhabitants, illuminating the connections between nature, sky, earth, light and dark and exposing the threats being wrought by environmental change. Her precisely composed, jewel-like images glow with rich other-worldly colour, bristle with the raw electric energy of the climate and show the quiet intensity of lives borne out in solitude and extremes.

The exhibition’s title, Hyperborea, stems from Greek mythology, which exulted a halcyon land ‘beyond the north wind’ (Boreas) where a race of gentle giants (Hyperboreans) lived on fertile ground, where peace reigned, and the sun always shone. The Russian Artic with its endless white nights, strange light effects and terrain rich with minerals and natural resources is the living manifestation of this legendary realm which only adds to its allure for Arbugaeva: “I have always been fascinated by early maps of Hyperborea and the way the Arctic was alive in people's imagination before they even set foot there. It continues to be associated with the magical and sublime.”

Hyperborea - Stories from the Russian Arctic is accompanied by a programme of online talks which will include an in-depth conversation with Evgenia Arbugaeva on Wednesday 9 December as well as a specially recorded podcast where the artist takes listeners behind the scenes of six images in the exhibition.  Further details to be announced shortly.

The exhibition opens alongside From Here to Eternity, the first major retrospective of Indian-born, UK based photographer Sunil Gupta, spanning five decades of his pioneering photographic practice.

Evgenia Arbugaeva is represented by Print Sales at The Photographers' Gallery with all work from the exhibition and other series available for acquisition from £1,700 + VAT. 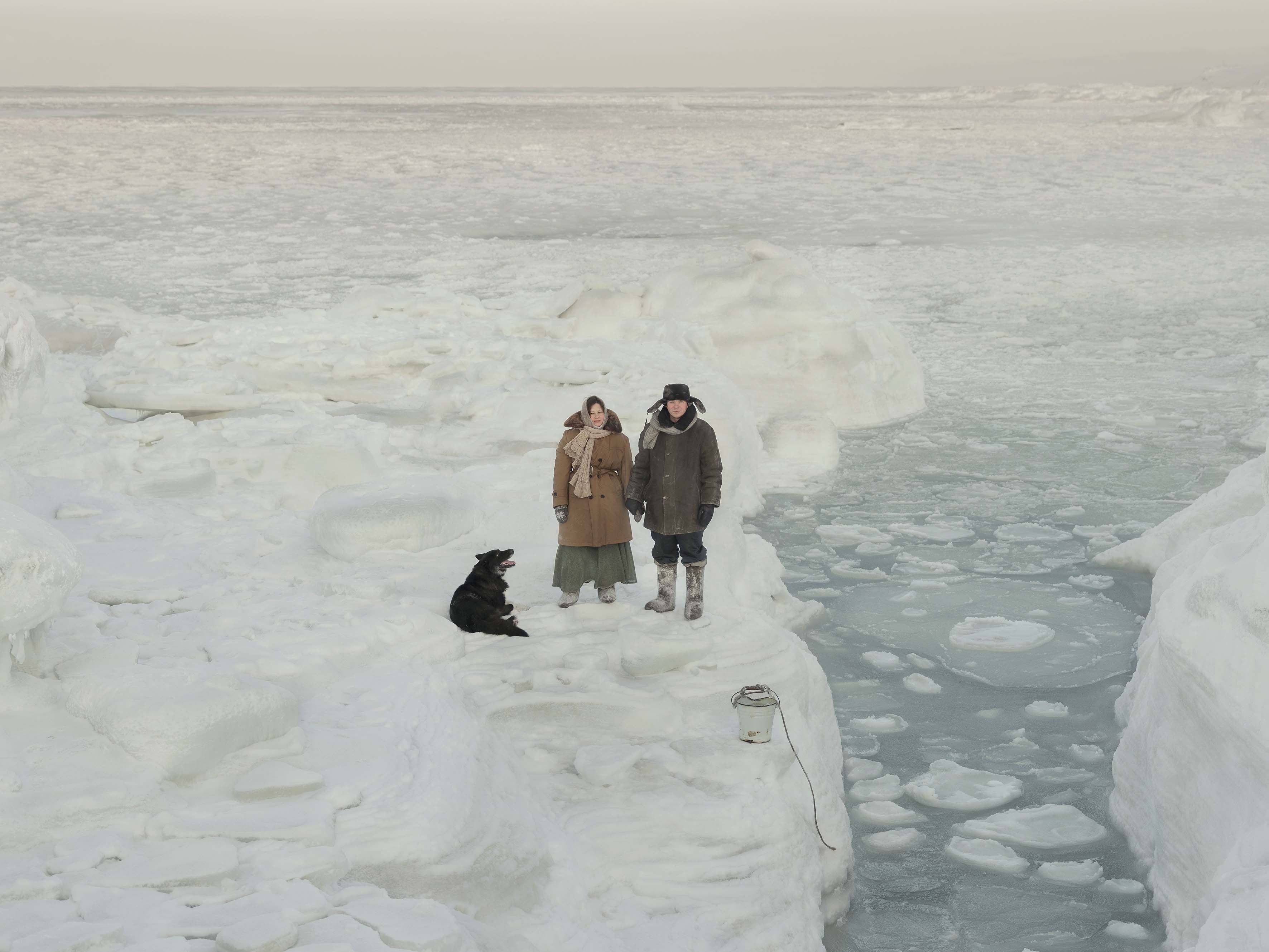 Take a Virtual Tour of the Exhibition

Workshop: Against Boredom: On Space and Balance (online)