One Terabyte of Kilobyte Age

The cultural foundation for today's web was not created by Tim Berners-Lee, Mark Zuckerberg or Tom Anderson, but by its users, inside the tiny spaces they were assigned by Internet Giants.

One Terabyte of Kilobyte Age

The cultural foundation for today's web was not created by Tim Berners-Lee, Mark Zuckerberg or Tom Anderson, but by its users, inside the tiny spaces they were assigned by Internet Giants.

The exhibition One Terabyte Of Kilobyte Age showcases over 16,000 amateur home pages from the free web hosting service Geocities, last updated during the second half of the 1990s. Established in 1995 and purchased by Yahoo in 1999, Geocities was suddenly shut down by Yahoo in 2009. Realising its cultural significance, the Archive team managed to rescue an incomplete portion of Geocities which now lives on as a massive downloadable Torrent file.

Over the course of the show, Olia Lialina and Dragan Espenschied will present a non-stop stream of video captures of this lost city and its archival ruins, documenting the visual culture of the web and the creativity of its users, showing a new page every 5 minutes. The project provides a glimpse into web publishing when users were in charge of design and narration in contrast to the automated templates of Facebook, YouTube and Flickr.

For a preview of the project visit the Tumblr site or read more about at the project blog.

In association with the show, we are pleased to present Jeremiah Johnson's Watching The Heavens which will be appearing at random intervals on the reception desk screen.  The work alludes to antique digital imagery of a starscape, used in the Netscape Navigator web browser, which, to many of the generation who grew up bridging the gap between the analog and digital worlds, symbolised the possibilities of the Internet which were yet to be explored, and yet to be envisioned.

The carefully-crafted, slow and meditative expansion on this iconic scene affirms the value of the digital artefacts which can easily be overlooked in their rapid exchange across the current social web. 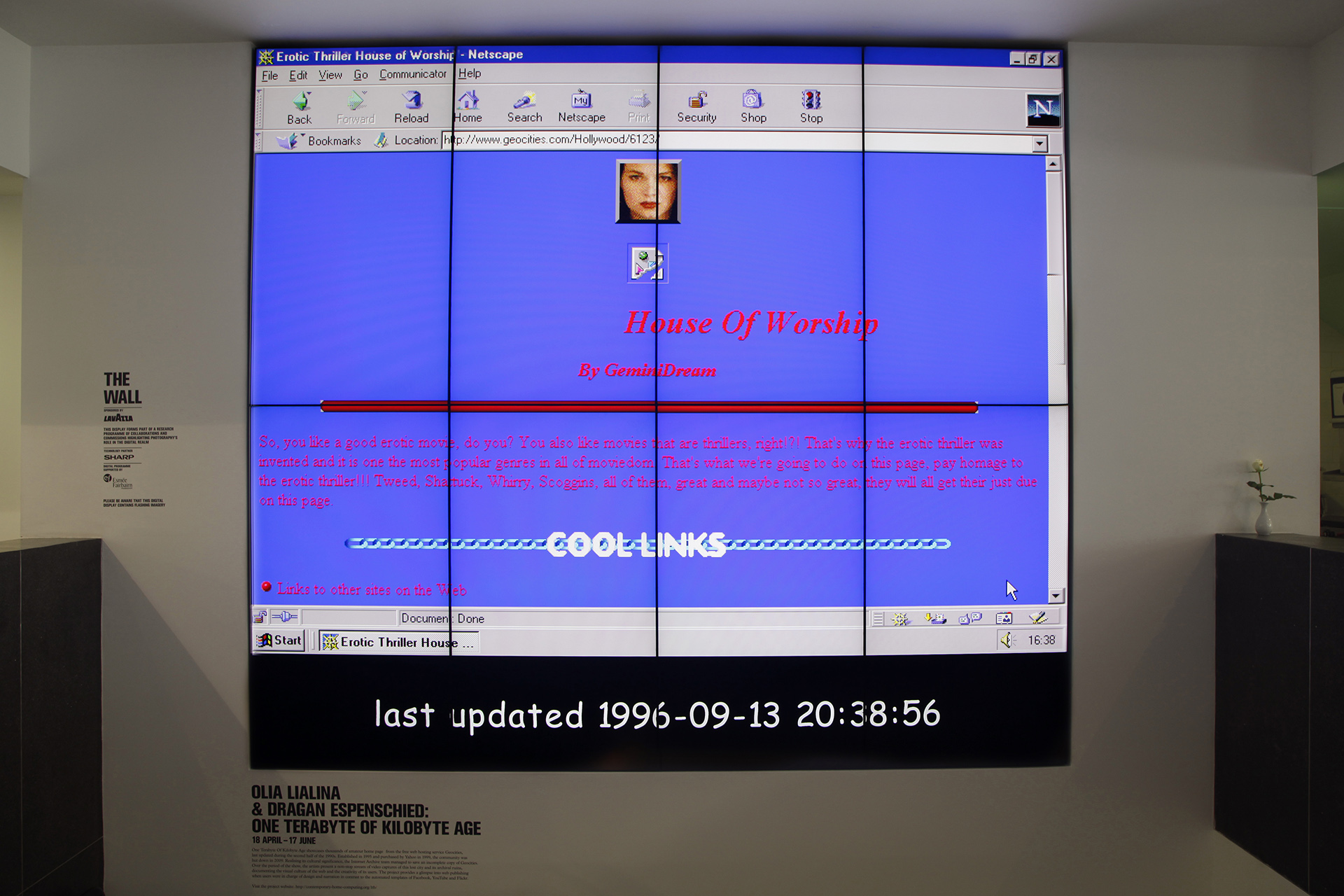 Moscow-born artist Olia Lialina has, for the past decade, produced many influential works of network-based art: My Boyfriend Came Back from the War (1996), Agatha Appears (1997), First Real Net Art Gallery (1998), and Last Real Net Art Museum (2000). Currently she is a professor at Merz Akademie in Germany. Lialina writes on digital culture, net art and web vernacular.

Dragan Espenschied, born in Germany. His music and online art has received international acclaim. He co-founded the home computer band Bodenständig 2000 that toured and released records throughout Europe and the USA. He has also won the Webby Awards People's Voice NET ART (2004), and the ZKM International Media Art Award (2001).

Jeremiah Johnson (Nullsleep) is a computer musician and artist based in Brooklyn, NY. His work explores the politics of appropriation, failure, and the tension between order and chaos through creative (mis)uses of consumer electronics and elements of early Internet vernacular. He is the founder of the 8bitpeoples low-tech audio/visual collective and a contributing member of Computers Club Drawing Society and Phone Arts.

Join the pioneering net artists Olia Lialina and Dragan Espenschied for a discussion about web culture in the 1990s, the digital vernacular and performative archiving. 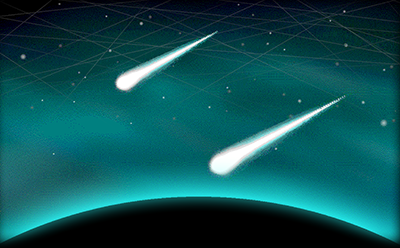 A permanent exhibition space to educate, inspire and raise questions about the future of photography.

Death to Screens! 10 Years of the Media Wall

Death to Screens! 10 Years of the Media Wall Read more