In this unusual exhibition, Richard Wentworth's extraordinary series of photographs Making Do and Getting By (1974-2001), is brought into dialogue with the work of Eugène Atget (1857-1927), a figure who stands at the beginning of thinking about photography and Modernism.

Both Atget and Wentworth are authors of photographic compendia which describe the great cities of London and Paris poised at two very different moments of change - at the twentieth century's beginning and at its end. For both, the city is a vivid yet fugitive place, continually undergoing cycles of renovation, disintegration and renewal once more. Its pavements are a 'stage' for social activity, and its physical details, however fleeting, full of meaning about the nature of an urban society - and what the individuals within it, own, do, make and improvise.

In the last decade of the nineteenth century, Eugène Atget, a repertory actor with a flagging career, turned to photography. Over the next thirty years, he produced an inexhaustible stream of photographs documenting every corner of a Paris entering the new century. With the intention of selling his 'documents' to painters, set designers and craftsmen, Atget built up a massive inventory - some 8,500 photographs - of the city's streets, alleys, shopfronts, and peripheral zones: street by street, building by building, door knocker by door knocker. 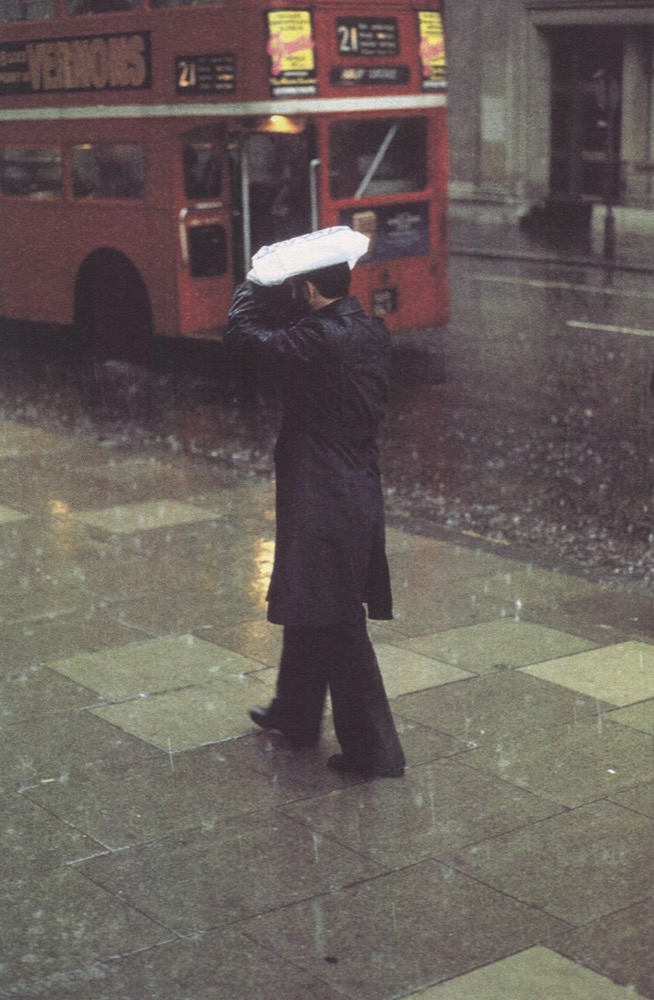 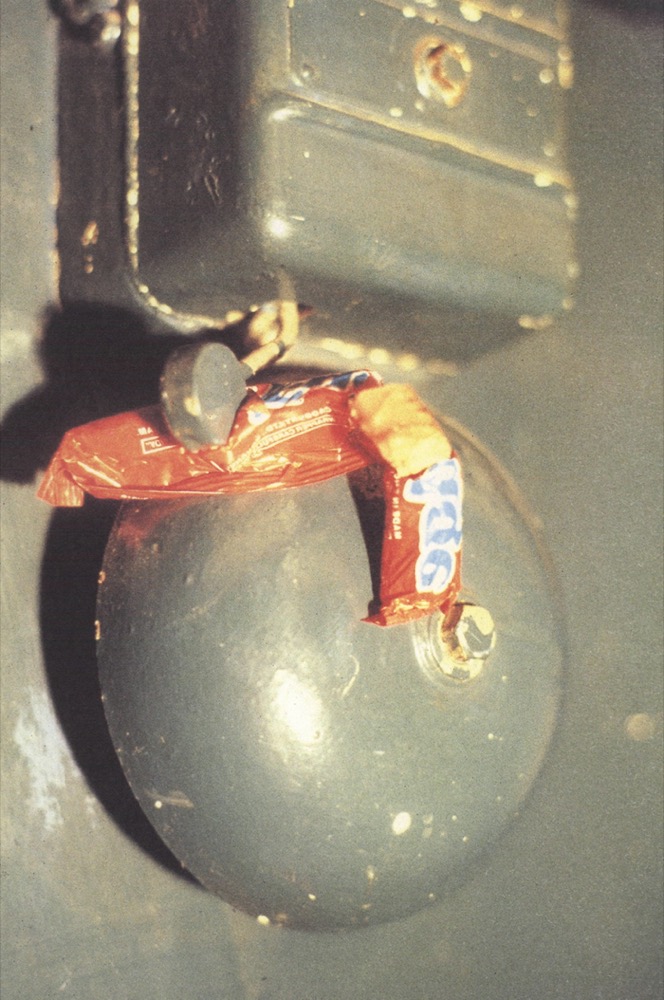 Although separated by a century in time, it is perhaps not so far from Atget's extraordinary Zoniers album - photographs of the colony of ragpickers and scrap merchants living in shanty towns on the edge of Paris - to Richard Wentworth's scrap-sifting street traders on the Caledonian Road. Both squeeze the last drops of economic value from objects which might be deemed commodities in the morning, and rubbish by evening. It is this battle with utility which intrigues Wentworth, as he documents objects which may have failed in one function, only to find an entirely new one - like the leaky wellington boot now adapted into a perfect door wedge, or the finger of fudge which stops the school bell ringing.

Wentworth, like Atget, rarely photographs people, and yet "his world is human, all the more human, for being uninhabited." Whether in his gentle anthropomorphism - a decrepit car, its drooping bumper bandaged with carpet as if wounded - or in his alertness to the practical, yet curious decisions made when dealing with the vicissitudes of life - like the hurried shopper who abandons his dog in the street, chained, not to the railings, but to his shoulder bag - Wentworth's photographs make us look afresh at the cityspace and the humanity it contains. 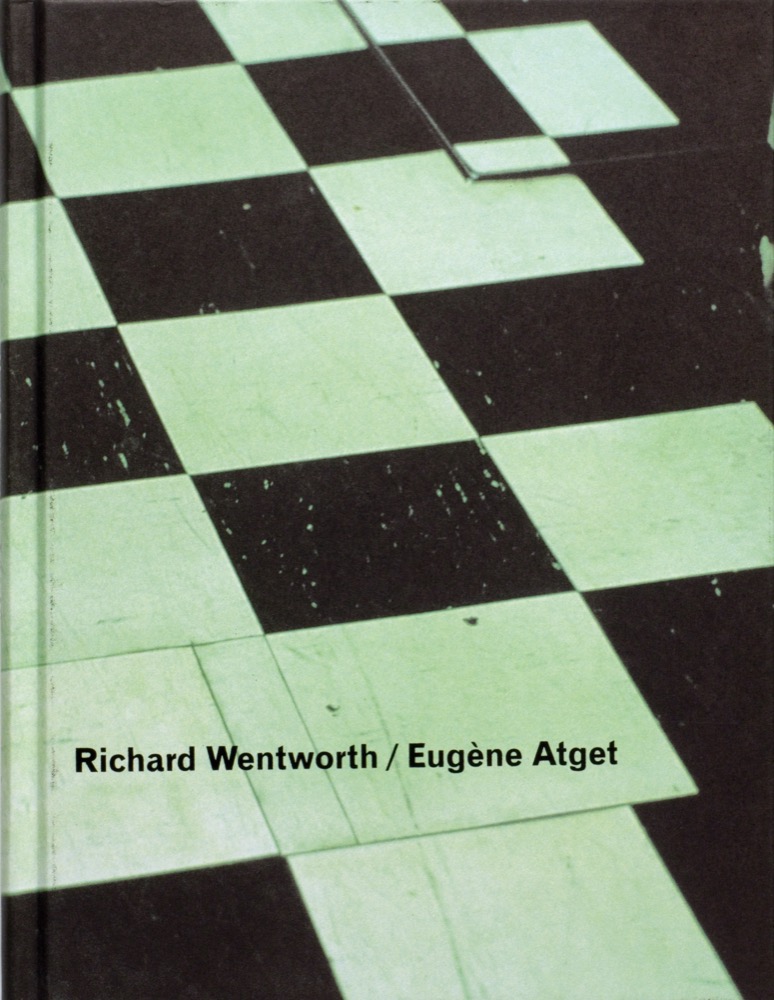 The exhibition is accompanied by a comprehensive 144pp publication, Richard Wentworth/Eugène Atget: Faux Amis, including colour and duotone reproductions of over 100 images. ISBN: 978-0907-87962-6

Alongside the exhibition there was a related Off-Site Project by artist Anna Best. Occasional Sights – a London guidebook of missed opportunities and things that aren't always there. Read more and download the .pdf from her website.